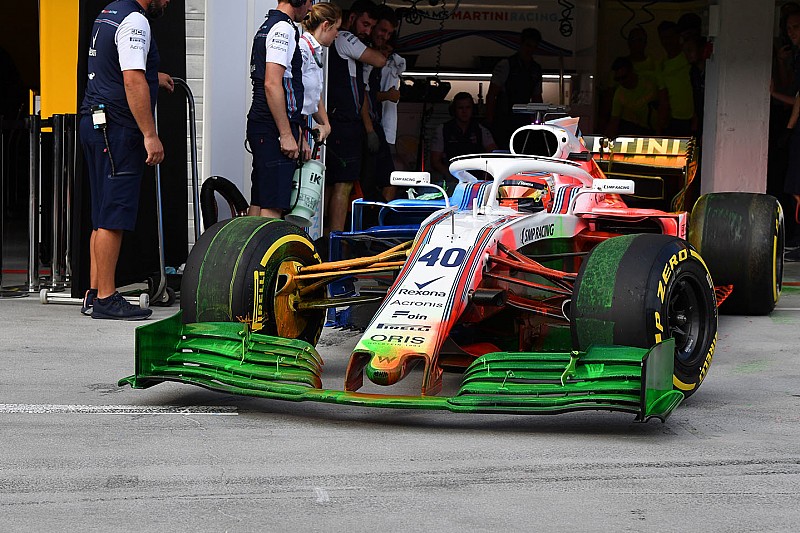 Robert Kubica says his role with the Williams Formula 1 team is "different" from what was planned because of the team's struggles with its 2018 car.

Kubica, who joined the team as reserve and development driver this year, has played an active role for Williams both behind the wheel and with his off-track contributions.

But he suspects that he could have had an even bigger impact were Williams to have had a stronger car to work with rather than having to focus on troubleshooting problems.

“In our situation, we are working on trying to solve things, so it’s a bit different to what my role was planned to be,” Kubica told Motorsport.com.

“In the situation where the car ran smoothly, I would have a big impact.

“On the other hand, I am also working on the simulator and trying to improve this area of the team. And I’m taking part in the technical meetings and stuff like this.

“It’s quite an open-minded position and that’s what I think is satisfactory for myself and for the team.”

The 33-year-old has driven on five test days for Williams this year, as well as completing Friday practice sessions in Spain and Austria.

And Kubica said he did not expect to enjoy his current role as much as he has.

“It has been a good surprise for me," he said.

“I thought it would be more difficult to watch the others racing but, because this opportunity gives me a chance to live my passion, not as a race driver but with an active role in the team, it is rewarding.

“I don’t see it as a negative that I’m not racing and the others are.” 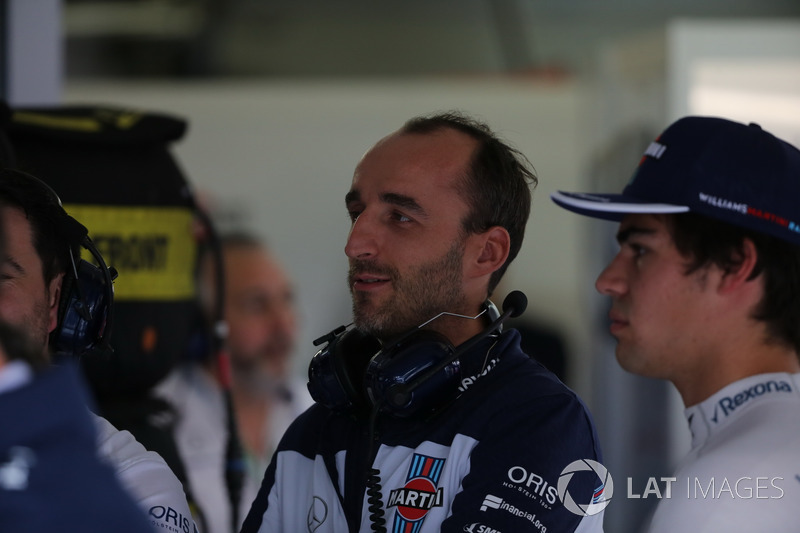 Kubica insists he doesn’t need to push hard to impress with his pace to the detriment of his testing work, even though he is still determined to make a racing return to F1.

He has been linked with a possible move to the Force India team, which is expected to run current Williams driver Lance Stroll next year following its takeover.

“Someone might say ‘well, you are targeting becoming a race driver’ so you have to show everything,” said Kubica.

“That’s true but if someone wants to believe I’m good enough, they’ll believe it and if someone doesn’t want to they’ll find a hundred excuses.

“What is important is confidence in myself when I’m behind the wheel. I don’t see the necessity of a big push.”