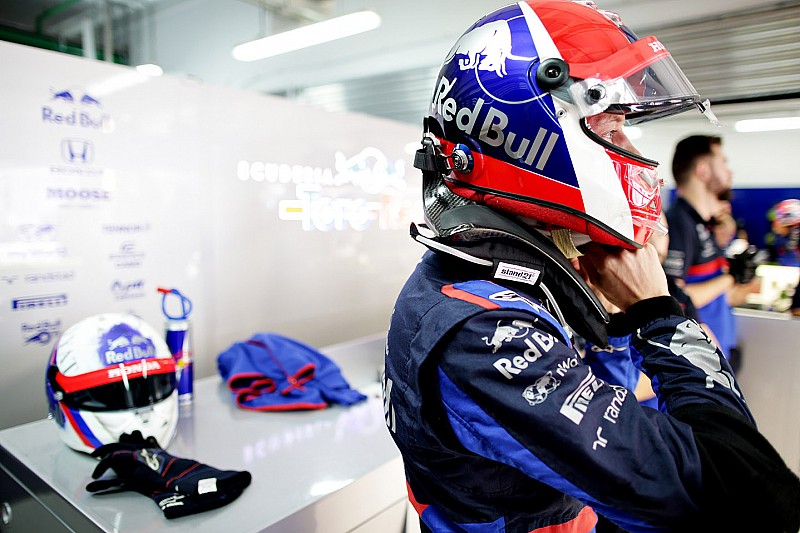 Daniil Kvyat has been told by the FIA that he cannot use a special helmet livery design for his home race, because he already used different colours at the Italian Grand Prix.

Kvyat had hoped to run with a new colour scheme for the Russian Grand Prix, and had a new white, red and blue helmet all ready for action.

However, in the build-up to the weekend Kvyat was informed that the FIA had not granted him permission to run it because he had already raced in Italy with a different design to what he normally uses.

F1's regulations are clear that drivers must race with predominantly the same helmet design for the entire season. However, they are allowed one special exemption.

Article 9.1 of F1's Sporting Regulations states: "In order for drivers to be easily distinguished from one another whilst they are on the track, the crash helmet of each driver must, with the exception of one Event of the driver's choice, be presented in substantially the same livery at every Event during a Championship season.

"A change to helmet livery will also be permitted if a driver changes team during a Championship season."

Drivers have been able to get around the wording of the rules by running with the same overall design but with different colours. Max Verstappen is one example of a driver who has done this.

Other drivers have been more extreme in changing things, however. Sebastian Vettel ran with a Niki Lauda design at the Monaco Grand Prix, a Bernd Schneider inspired design in Germany, and other colours in Italy and Singapore.

Kvyat ran with a special helmet in Italy, which featured predominantly red colours rather than his more normal blue. For Russia, Kvyat wanted to change his helmet's base colour to white.

However, after those plans were submitted to F1 race director Michael Masi, Kvyat was told that the change was too much so could not be used.

For the opening free practice session, Kvyat was forced to use the helmet design he has used for most of this season. 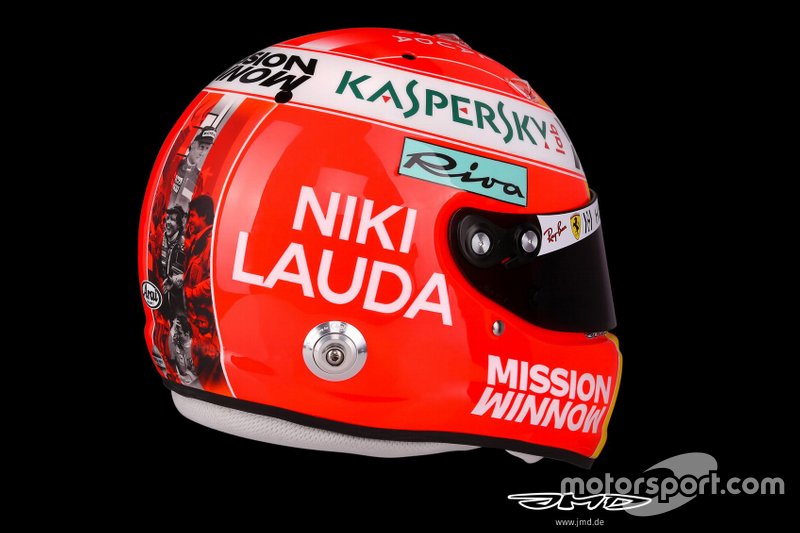