Lauda vows to be back "soon" in first video message 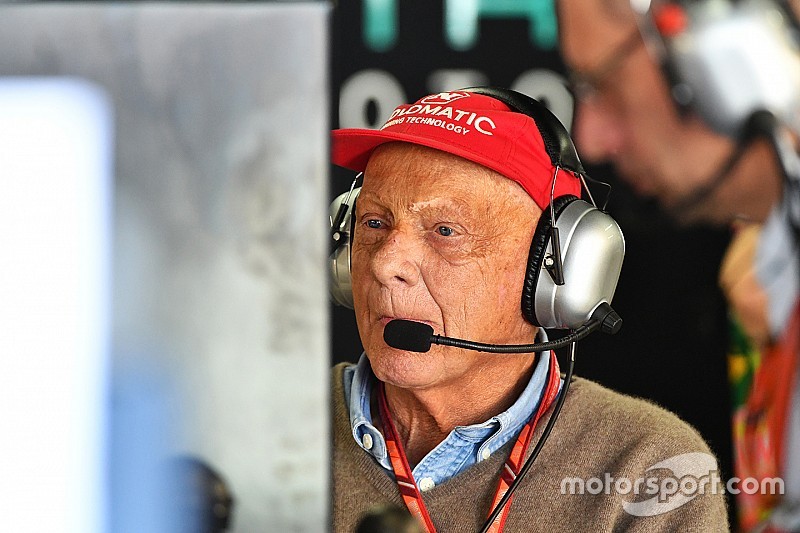 Niki Lauda has vowed to return to his Formula 1 role "soon", after sending out a first video message since recovering from a lung transplant.

The three-time F1 world champion, who is non-executive chairman at Mercedes, was taken ill earlier this year and had to undergo major surgery that left him in a serious condition.

Having left hospital last month there had been some talk of him being well enough to travel to Abu Dhabi this weekend for the F1 season finale, but in the end he has elected to remain at home.

However, in a video message that was posted on the Mercedes team’s Instagram account on Saturday, Lauda thanked fans for the support they had given him – and he was convinced he would be back to help Mercedes in its quest for a sixth consecutive world title.

“As you all know I had a rough time from my health point of view and the support I got from all you people on my way was unbelievable,” he said. “And I was out of bed quicker because I felt to be home in a big strong family of friends.

“Therefore the achievement of this year – outstanding – five championships in a row, Lewis again, Bottas right there, we could not have done a better job.

"And now the important message is that I will be there soon and off we go, off we go – the pressure comes for the sixth time. Thank you very much.”