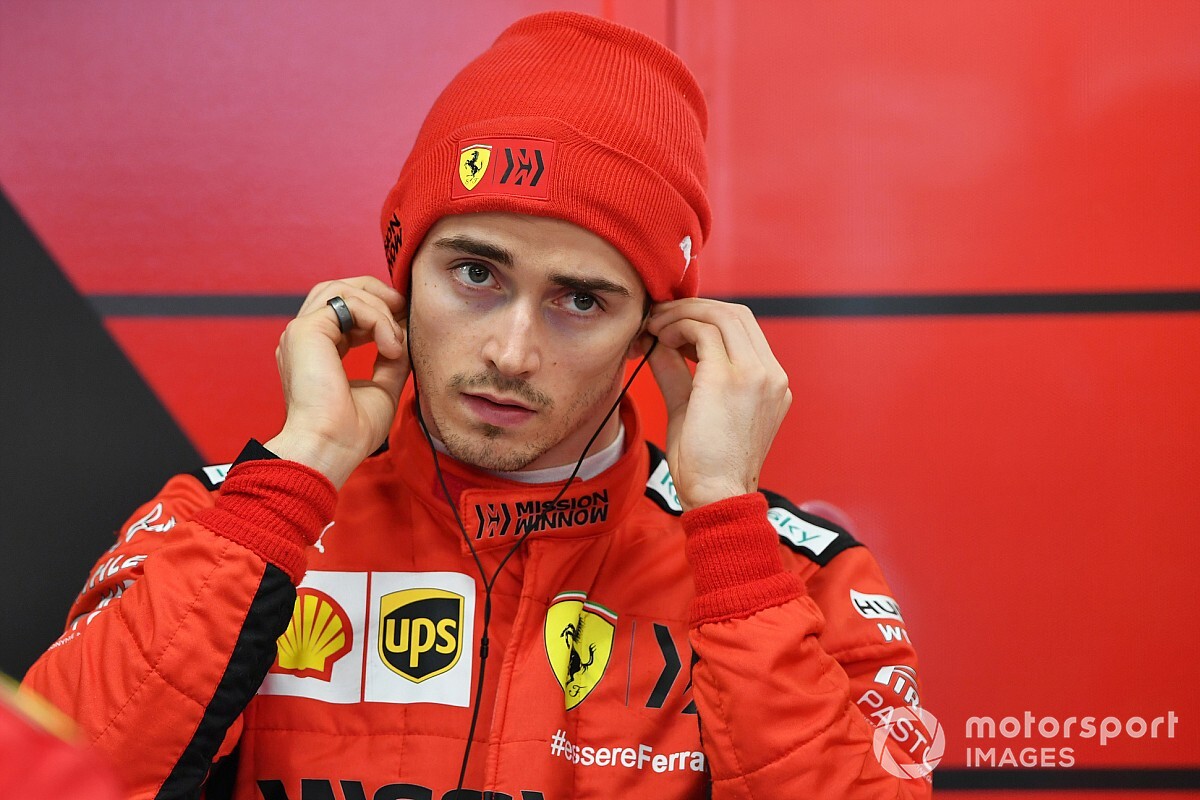 Charles Leclerc and Alex Albon are among a five-strong contingent of current Formula 1 stars that will race in this weekend's second F1 Esports Virtual Grand Prix.

Leclerc and Albon will both be making their debuts in the official F1 Eseries, as will Williams driver George Russell.

Lando Norris and Nicholas Latifi will return for a second appearance.

That group of current F1 drivers will be joined by Johnny Herbert, off the back of his 13th place in the Bahrain race, as well as England cricketing superstar Ben Stokes.

Supercars regular Andre Heimgartner will also be part of the field, with more drivers to be announced between now and Sunday's race.

While being held on what would have been the Vietnamese Grand Prix weekend, the second virtual race will take place on the Albert Park layout, as the Hanoi circuit doesn't feature on the 2019 version of the official F1 game.

The broadcast of the race will kick off at 8pm BST on Sunday.