Leclerc: Last-ditch Q2 lap most surprising of my career 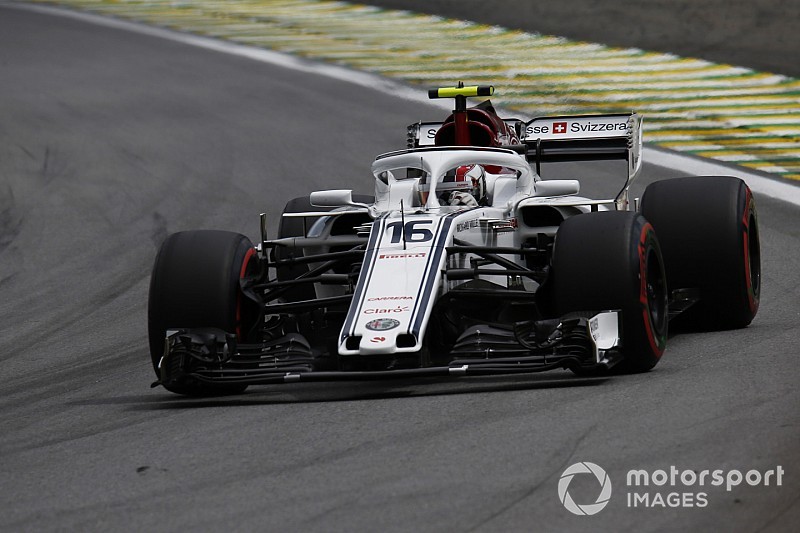 Charles Leclerc was left stunned by his 'number one surprise' Q2 lap in Formula 1 Brazilian Grand Prix qualifying, admitting progressing to Q3 “wasn't realistic” when he started it.

Sauber instructed Leclerc to return to pitlane in the dying stages of Q2 due to intensifying rainfall, yet the Ferrari-bound driver opted for one last flying lap.

Facing elimination from qualifying when he began his lap, Leclerc managed to produce a 1m08.335s on used and flat-spotted supersoft rubber to lift himself into Q3, where he went on to qualify eighth – which becomes seventh due to a five-place grid drop for Red Bull's Daniel Ricciardo.

“I don't know, in terms of surprise laps, it's definitely number one because I didn't even expect it,” he said when asked where his Q2 effort ranked in his career.

“To be honest, if I would have judged the grip [before deciding to do the lap] I would have said stayed in the box, because the grip was quite low in some of the places.

“But, I was extremely happy with the lap, I don't think I've yelled that much in the helmet when I pass the finish line and saw we got the Q3.

“And I think there was a big surprise from not only me, but also for the team and probably all the other guys watching on the TV.

Teammate Marcus Ericsson also made it into Q3 and was a career-best seventh-quickest (sixth after Ricciardo's penalty), which he hailed as a “great achievement”, though conceded he could easily have been out in Q1 due to the “tight” midfield fight.

“I think we’ve been strong recently, been in Q3 a few times, in Mexico as well,” Ericsson, who will join Schmidt Peterson Motorsports in IndyCar next year, said.

“We were expecting to be in the fight but we know it’s so tight between the midfield teams, you could be out in Q1 or you could go all the way to Q3.

“We knew that going into the session. We made some changes overnight so the car felt better and in qualy I managed to hook it up in each segment and it was a very good session.

“It feels great. Obviously, the main thing is it's a very strong result for the team, to have both cars in P6 and P7.

“For me personally it's a great achievement, and I'm very very happy about it.” 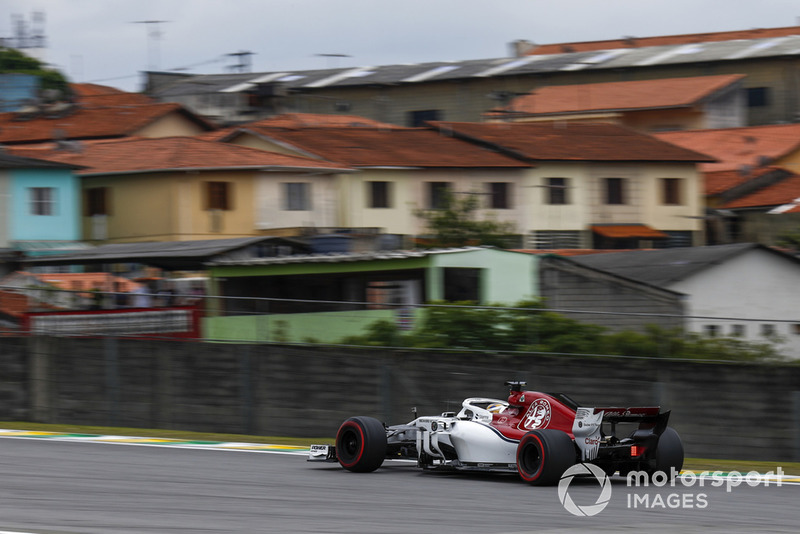