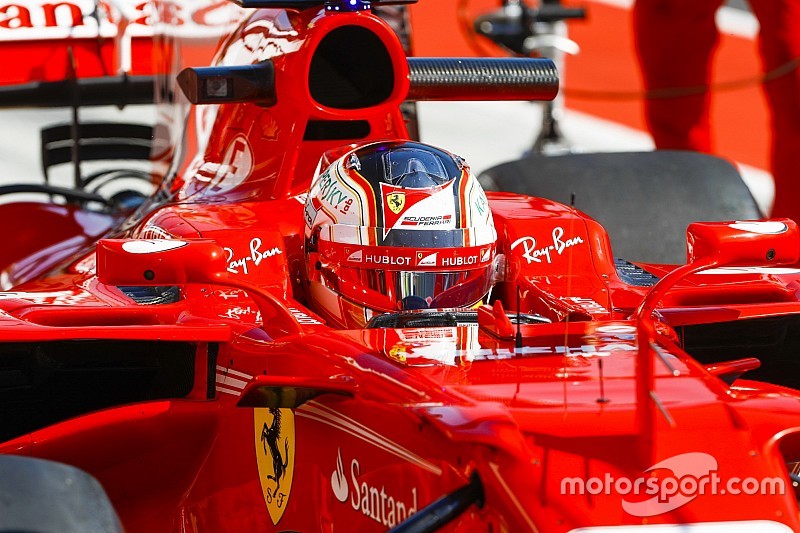 Ferrari has already run at Monza this year after using a filming day that gave Charles Leclerc his first on-track experience of its 2018 Formula 1 car.

It has emerged in the build-up to this weekend's Italian Grand Prix that Ferrari completed 100km of running, the maximum allowed at so-called 'promotional events', at Monza in July with its SF71H.

Current Sauber driver and Ferrari protege Leclerc, who has been linked to a promotion to a race seat in 2019, drove the car.

Though such days are done for marketing or promotional purposes, they can still be useful for teams as they can gain data from aerodynamic and engine parts.

Ferrari's run will also have been beneficial for small real-world assistance, such as a first experience of the resurfaced start-finish straight – changed to eliminate what FIA race director Charlie Whiting called a "significant" bump – and further chance for Leclerc to sample the car's functions behind the wheel and not just in the simulator.

The FIA has strict rules in place to govern procedure during these tests to prevent teams from gaining a competitive advantage.

Teams can only use one car, are restricted to 100km of running and Pirelli manufactures special demonstration tyres.

They must notify the FIA at least 72 hours before the test begins, informing them of the specification of the car, the driver, the nature of the test, the date and intended duration and the purpose.

Proper testing opportunities have been limited for some as part of a push to lower costs and minimise the advantage of bigger teams.

Two pre-season tests, capped at eight days, take place at the start of the year while in-season running is limited to a pair of two-day tests.

Teams must make sure that at least two of those four days are completed by drivers who have not competed in more than two F1 races races during their career.

There are further opportunities to test by assisting tyre supplier Pirelli's development programme, for which 25 days are allowed over the course of the year.

Back in 2013, Mercedes was banned from taking part a young driver test and given a reprimand for using a 2013 car during Pirelli testing, as using current machines was not allowed at the time.

F1 to raise rear wings to improve visibility in 2019