Charles Leclerc says close friend Jules Bianchi probably deserved a Ferrari Formula 1 race seat more than him – and would have delivered better results than he has so far. 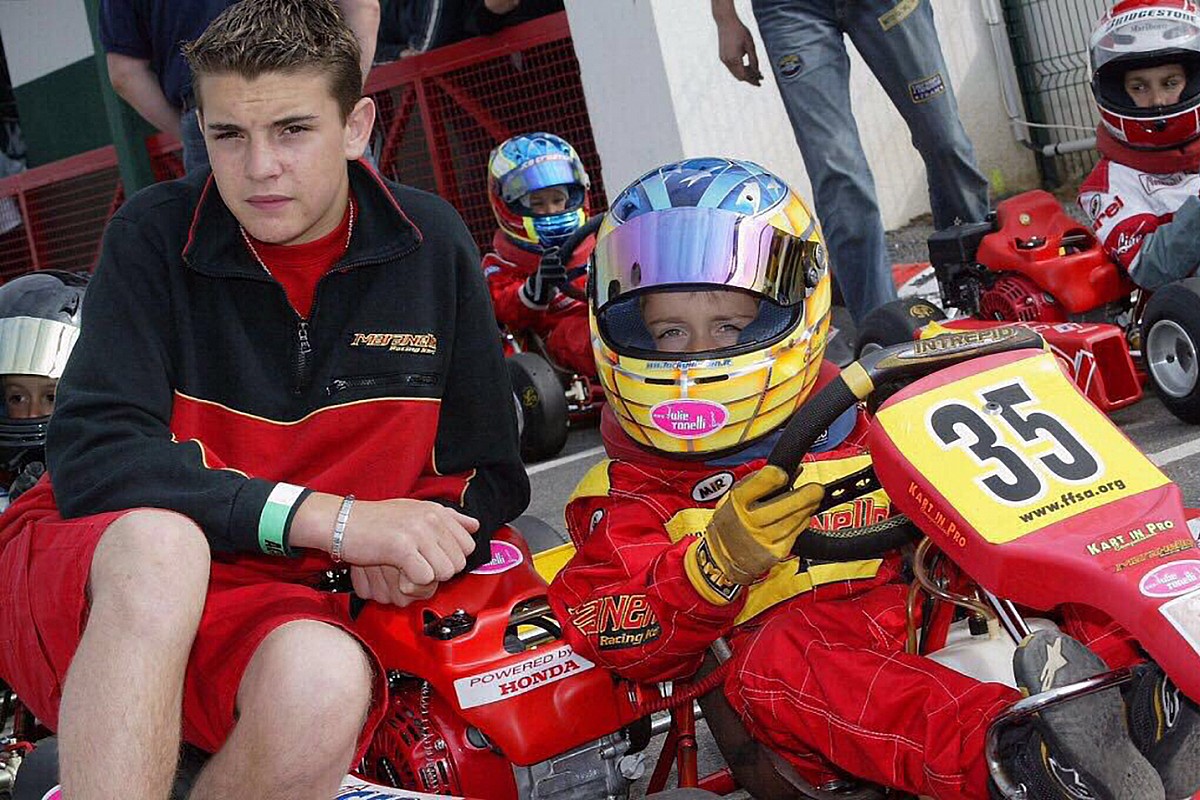 Last week, Renault driver Daniel Ricciardo listed Bianchi as one of his most underrated rivals, and suggested that the Frenchman would have been as big a star at Ferrari as Leclerc has become, were it not for his death as the result of injuries sustained in a crash at the 2014 Japanese Grand Prix.

“It's another part of what makes his story so sad, because [Bianchi] would have been in a top team and a race winner by now for sure," Ricciardo wrote.

Leclerc and Bianchi were very close friends. Bianchi was Leclerc's godfather and served as his racing mentor, with the pair also both managed by Nicolas Todt.

Asked about Ricciardo’s comments, Leclerc agreed that Bianchi would have had a stellar career at Ferrari.

“Jules had shown what he had to show in F1, and there was definitely a lot more to come,” said Leclerc. “But I think results like [scoring points] in Monaco, when he was in Marussia, were telling a lot about his talent.

Leclerc said that it had been noticeable throughout their careers, with their fathers good friends, how similar their rise to the top had been.

“They were always joking with this, and I think with our careers, obviously they are quite similar because also with Nicolas, my manager.”

The hits and misses among Red Bull's 85 F1 proteges