Charles Leclerc said it was "a bit of a surprise" to see his Ferrari team off the pace during Friday Formula 1 practice at Suzuka. 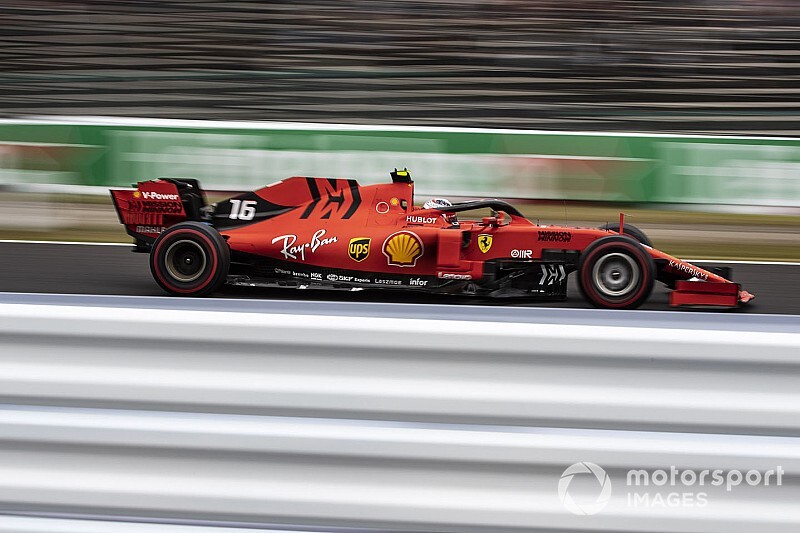 Ferrari's mid-season resurgence has allowed Leclerc to go into the Japanese GP weekend on a streak of four pole positions, which has covered both high- and low-downforce venues.

But despite a late improvement in FP2 Leclerc was only fourth at the end of Friday running, trailing the pace-setting Mercedes of Valtteri Bottas by 0.356s.

"I think we made the most out of our day, which was the most important, but it seems we are lacking pace this weekend, which is a bit of a surprise," Leclerc said.

"Because at the end we were very strong in the last four races, we expected to be quite good here, but, yeah, it's less the case.

"The long run was not great compared to Mercedes. I think we were quite okay compared to Red Bull, more or less the same - I need to check the data, I haven't checked everything.

Leclerc reckoned FP2 results were "more or less the real picture of the weekend" after F1 had declared that they would serve the basis for the grid should qualifying - already postponed to Sunday morning - be called off.

Asked whether Ferrari could make big strides in the absence of Saturday practice, he said: "It's going to be difficult, realistically. But I believe that I didn't drive very well today, so I need to work on driving first.

"Then we've got a few set-up changes to do on the car, and hopefully putting everything together we'll do a step forward."

Sebastian Vettel, who caught traffic on his late attempt in FP2 and wound up two tenths down on fellow Ferrari driver Leclerc, said Ferrari was "not as bad as maybe you think" - but largely echoed his teammate's view.

"I think we were quite okay, maybe just lacking a little bit of overall pace," he said. "I think there was a bit of margin, it was not the perfect day for us so there's a bit more in the car - but you need to be honest, and Mercedes was very quick, every time they went out on track.

"Plus it looked a bit more comfortable for Red Bull as well here. So, it will be tight and I expect them both to be very strong on Sunday morning as well." 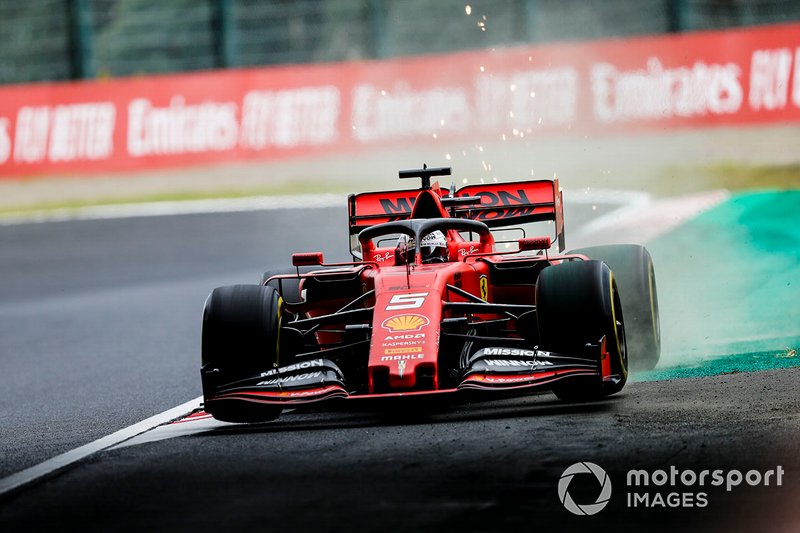