Former Formula One driver, 2004 American Le Mans Series champion and two-time Le Mans 24 hour winner JJ Lehto (Jyrki Jarvilehto) was injured in a boating accident in southern Finland on June 20, 2010. A friend who was with him, whose name still has not been released to the media, died in the crash.

Today, December 14, 2011, Finland’s Lansi-Uudenmaan district court, sentenced Lehto, 45, to two years and four months for being drunk and at the time of the crash was speeding. In the narrow Jomalvik canal that crosses the Tammisaari peninsula on the coast of Gulf of Finland, the left side of the six-metre (20-foot) boat hit a bridge abutment just after 4 AM local time. It caught fire and sank in the shallow water.

After the crash, Lehto appeared to have suffered from a possible concussion as he was reported to be very confused once the police arrived. He initially suggested that there were three people in the boat, but no one else was found, and subsequently a witness confirmed that there were only two occupants when it had left the dock. Lehto managed to swim ashore with head injuries and broken ribs. 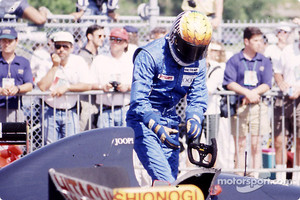 Lehto claimed at the time of the accident that he was not driving the boat. The authorities in Finland claim otherwise, citing Lehto has the driver and not the passenger. They base that due to the injuries sustained by the un-named victim.

Two weeks later, the Finn related that he had no memory of the accident and the local police stated that he failed an alcohol breath test at the time of the incident.

The former driver for Formula One teams Sauber and Benetton turned his attention to the German Touringcar Masters (DTM) racing series with the advice of his manager, Keke Rosberg. However he soon moved over to sportscar endurance racing with Porsche teams before driving for teams that contested Le Mans with McLaren cars. He was with Kokusai Kaihatsu Racing when he won his first 24 Hours of Le Mans in a McLaren F1 GTR. After a short stint in the CART Indy cars, he focused again on racing prototypes and ended up with Audi. In 2005, he co-drove one of the Audi R8s to nail down his second Le Mans trophy.

For the Finnish broadcast of Formula One events, Lehto was one of their commentators.

The Finn continues to maintain his innocence and will appeal the sentence. 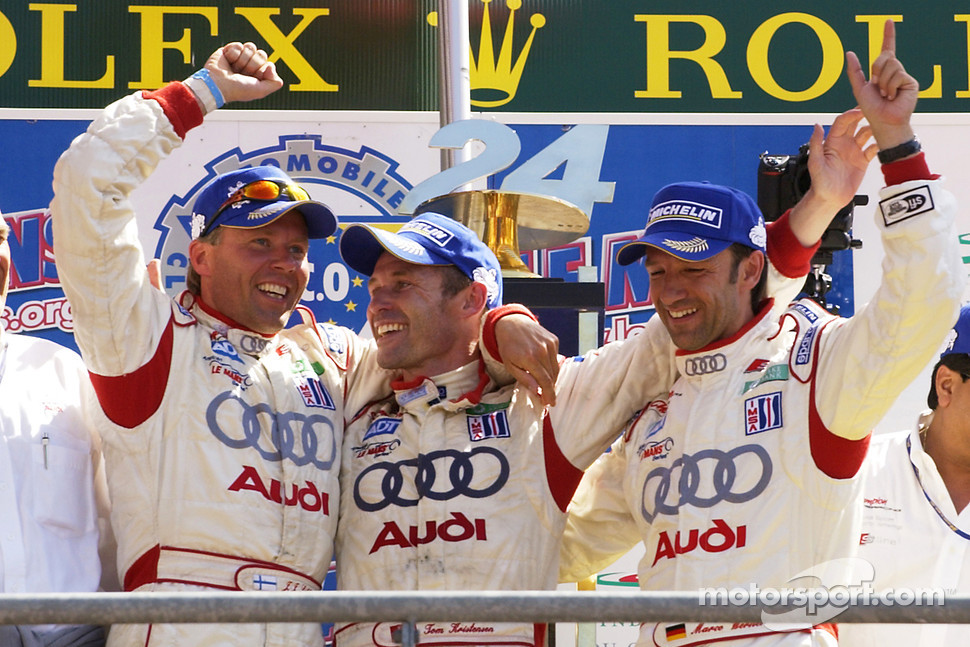 Formula One - On And Off Track Week 50