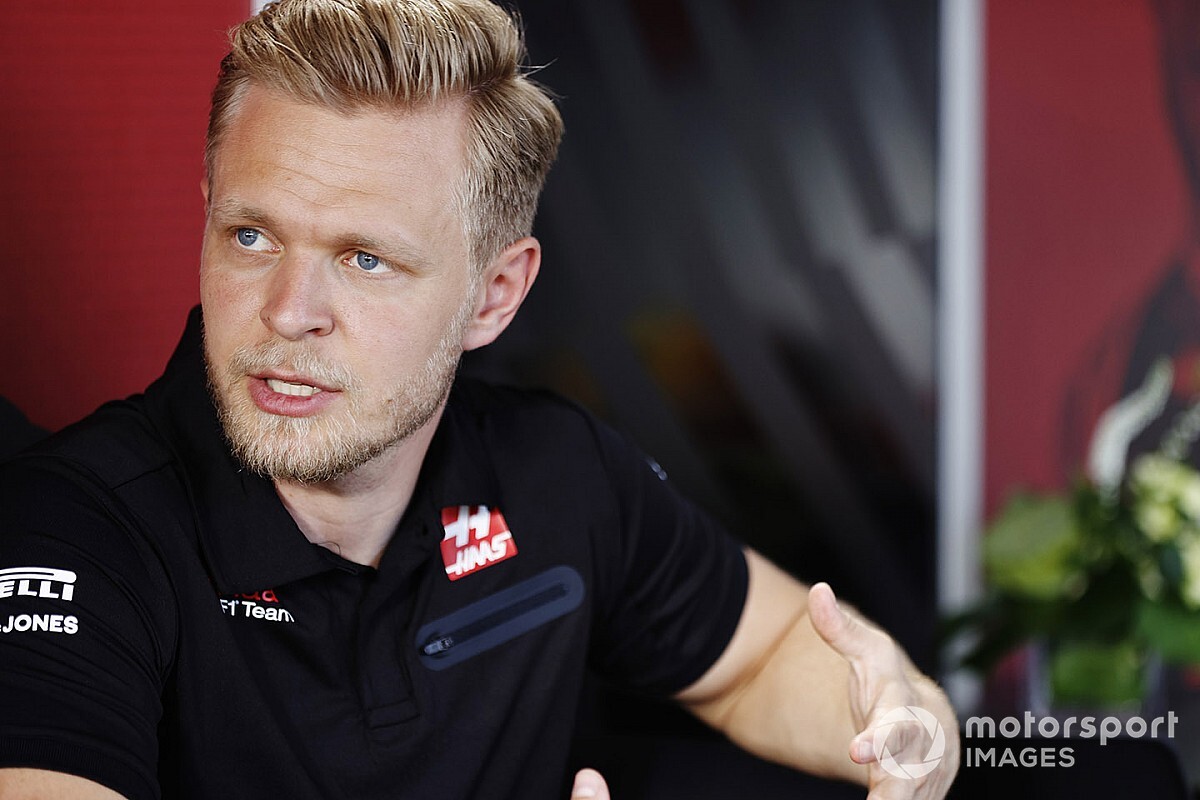 Kevin Magnussen doubts drivers will struggle returning to racing after an extended break due to the COVID-19 pandemic as plans ramp up to start the new season in Austria.

F1 bosses are currently working on plans to create a "biosphere" at the Red Bull Ring so the Austrian Grand Prix can go ahead as planned on 5 July.

The race will have to be run behind closed doors, with extensive protocols and testing in place for all attending to ensure the environment is safe to work in.

It would mark a return to racing for the F1 grid after over eight months out of action since the 2019 season finale in Abu Dhabi, with the only proper on-track action since being the six days of pre-season testing in February.

But Haas driver Magnussen said he did not anticipate any issues getting back up to speed once racing resumed, having previously experienced longer spells out of action.

"It wouldn't fear me, but it would be exciting in a way," Magnussen said in an interview on Sky Sports F1.

Magnussen went over a year without racing between his final race start for McLaren in 2014 and his debut for Renault at the start of 2016, only testing a couple of other cars in the meantime.

"I had two test days, one in a DTM, one in an LMP1 car, but nothing in a Formula 1 car. So in 2016, winter testing, when I got back in a Formula 1 car, it didn't take many laps. It felt like I had only been out of the car for a normal winter.

"You pick it up quickly, and it's been the same for everyone. It's just exciting, and it would be good to be back."

Magnussen said that while it would be "tricky" for F1 to get all of the protocols in place to ensure the race went ahead safely, he was hopeful the plans would come off to allow the season to begin.

"It's going to be a big job to get it done. But anything it takes to get back to racing really, I'm up for it," Magnussen said.

"We need to do everything we can to ensure we do it in a safe way for everyone. It's not ideal, but it's better than not racing by a long way. If we all get together, I think we can do it.

"We'll see what the measures will be and what we'll need to do, but from what we hear it's already quite a lot, and it's going to be very different.