Marciello gives up on F1 hopes amid "stupid" money demands 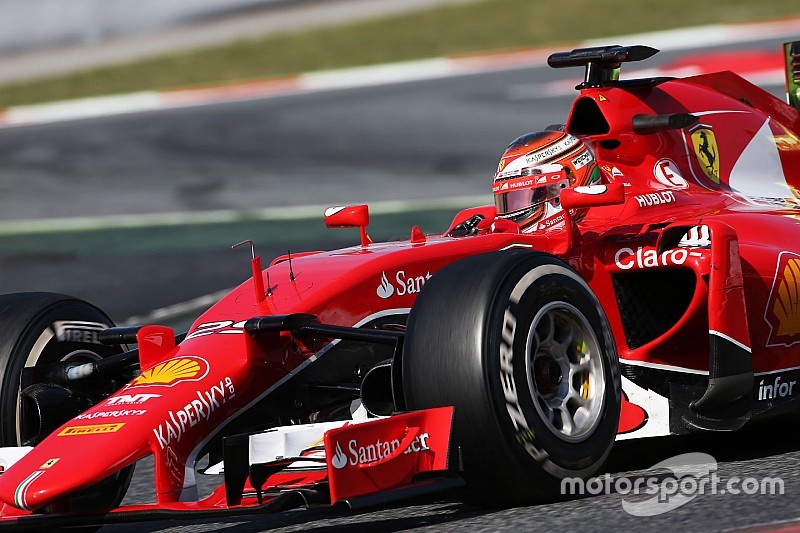 Former Ferrari junior Raffaele Marciello admits Formula 1 has become an unachievable goal due to budget requirements, as he looks set to call time on his junior single-seater career.

Marciello arrived to GP2 in 2014 on the heels of becoming European F3 champion, but parted ways with Ferrari after finishing eighth and seventh in his first two seasons in F1's feeder category.

Having stayed on for a third year in GP2 to finish fourth overall in 2016, Marciello concedes his chances of making it to F1 are now non-existent.

Asked to assess his chances of joining the F1 grid in future, Marciello told Motorsport.com: "Zero. You need 10-15 million, I don't have the money, so no Formula 1 for me. You need money always.

"You must be realistic and not dream about bullshit. You need money for Formula 1 - if you don't have money, you don't have Formula 1. It's important to not lose some [other] opportunity thinking too much about something impossible.

"But I will have a different career compared to them and I'm sure it will be great also for me."

Italy has not been represented on the F1 grid since 2011, and Marciello reckons Italian companies' reluctance to support racing drivers has played a part in creating that predicament.

He said: "We have help from our federation, but maybe not as much as other federations - and Italian companies don't help us as much as maybe others - like, you know, Banco do Brasil for Felipe [Nasr].

"Maybe big companies should help us a little bit more... because we don't need money forever. Maybe we need money for one year, then we do good and they see that we don't have to pay to race.

"But 10 million for one season, for me, is stupid. If I have 10 million, I don't pay for Formula 1, I keep it for myself and go on holiday for my whole life.

"There's something wrong with the system, and it's a bit of a pity."

Marciello says it would thus be "a bit silly" for him to continue racing in GP2.

"I'm almost sure I won't be in GP2 anymore, because it's a bit silly to do another year in GP2," he continued. "If next year I win, I still need 10 million for Formula 1.

"I'm trying to see if there's some opportunity for me in GT, we'll see what.

"I hope before Christmas I know what I can do next year, so I can focus really well on next year and start [working]. We are 90 percent sure on what we'll do."