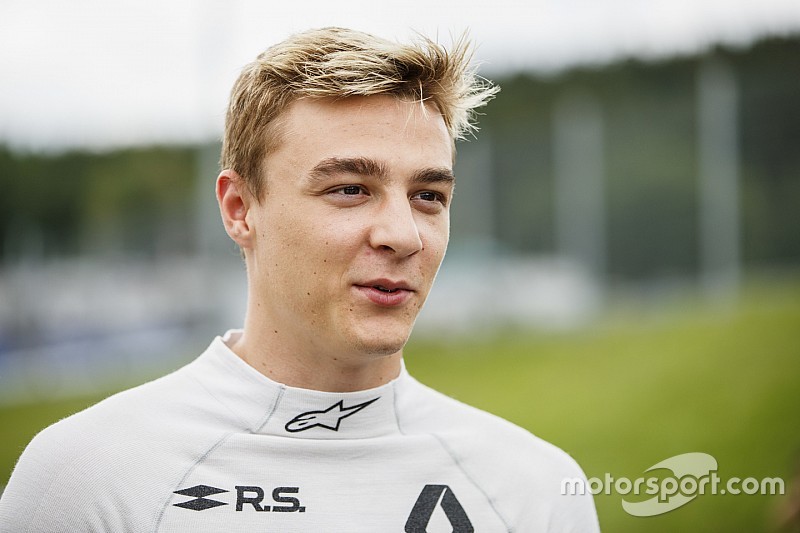 Markelov, who joined Renault as test and development driver at the start of the year, will thus make his first outing in a current-specification F1 machine.

The Russian sampled a 2016-spec Renault RS16 at Paul Ricard earlier this month, but has yet to take part in an official F1 test session.

Markelov, who has been competing in F1's main feeder series GP2 – subsequently rebranded as F2 - since 2014, was runner-up to current Sauber driver Charles Leclerc in the category last year.

Driving for Russian Time, he sits fourth in the championship's 2018 standings, with three wins to his name in the ongoing campaign.

At the Hungaroring, Markelov will split Renault test duties with team regular Nico Hulkenberg in the post-Grand Prix running.

Hulkenberg will drive the RS18 on Tuesday, July 31, before handing it over to Markelov for the second day.

Fielding Markelov will allow Renault to fulfil F1's quota for rookie-allocated days of in-season testing, with the French team having run its reserve driver Jack Aitken alongside Carlos Sainz in the Barcelona test.

Renault's midfield rival Force India's line-up for Hungary has also been confirmed, with the team announcing it will field its reserve Nicholas Latifi on the first day and development driver Nikita Mazepin on day two.