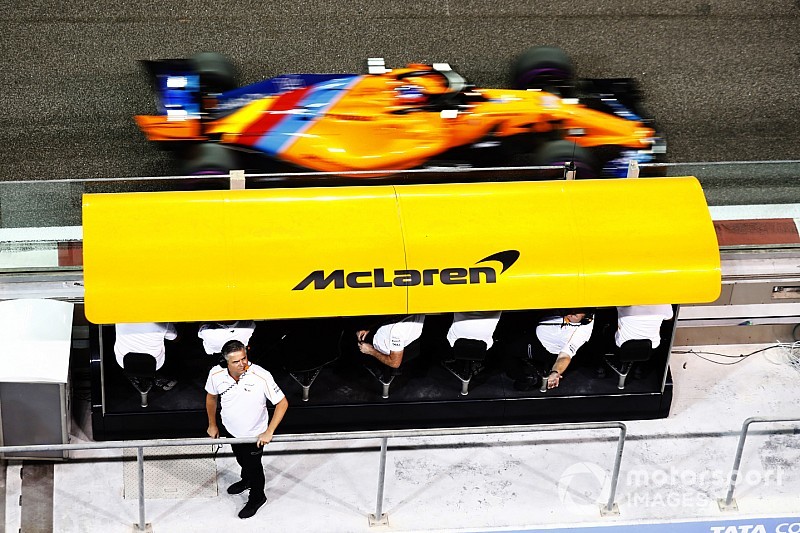 McLaren has revealed its 2019 Formula 1 car will be launched on February 14.

The team announced the date with a Valentine's Day theme, featuring two orange crash helmets inside a heart-shape, with the words "Some cars are red, others are blue. On Valentine's Day, we'll reveal ours to you".

The MCL34 will mark the beginning of a new era for the team, which embarks on life without Fernando Alonso as one of its race drivers following his decision to step away from F1 after four troubled seasons with the team.

New drivers Carlos Sainz and Lando Norris are coming in, as McLaren attempts to bounce back from a season to forget in 2018 following its switch from Honda to Renault engines, which it hoped would turn its fortunes around.

However, last year's MCL33 was a fundamentally difficult car to drive, and the team struggled to identify solutions to its handling problems, which resulted in it ending the year as the ninth-fastest car on the grid on average.