Subscribe
Previous / Renault/Mercedes "agreed" what secrets Ocon can bring over Next / Gallery: All McLaren F1 cars since 1966
Formula 1 Breaking news

McLaren has become the latest team to unveil its new Formula 1 car for the 2020 season. 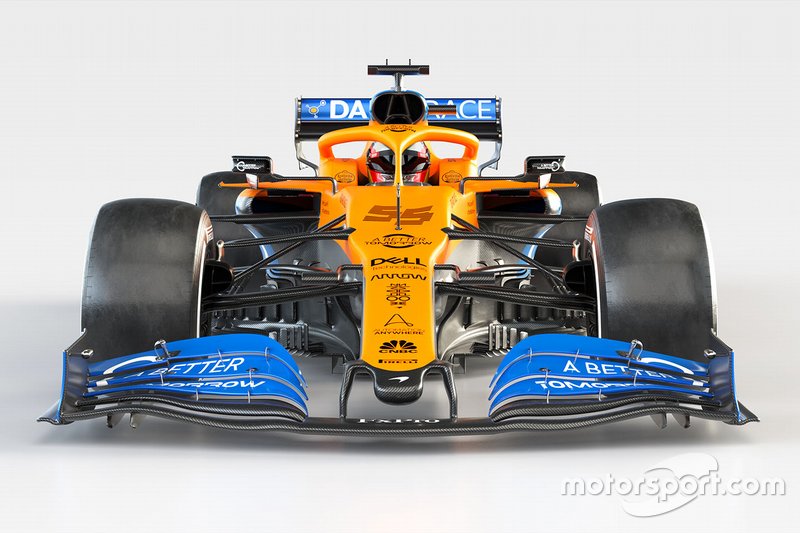 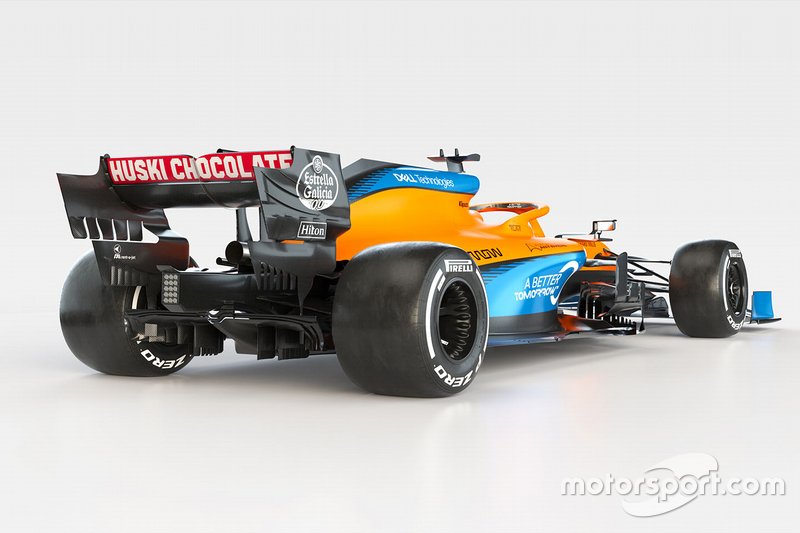 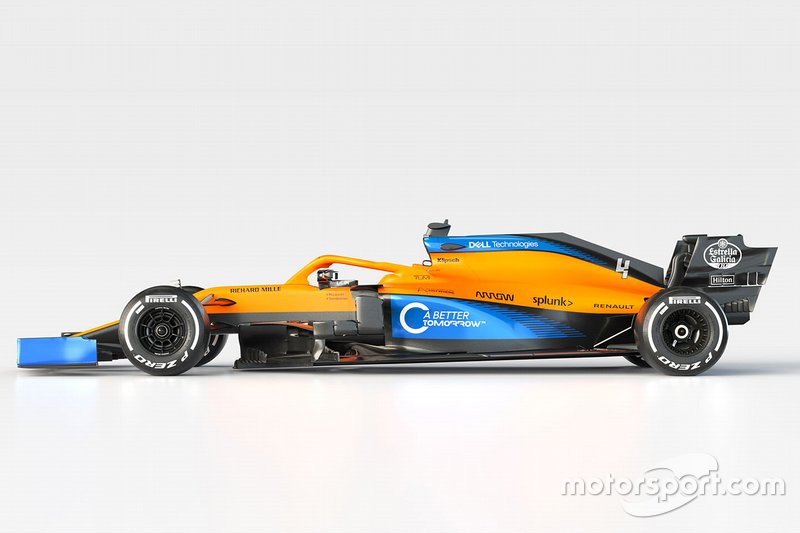 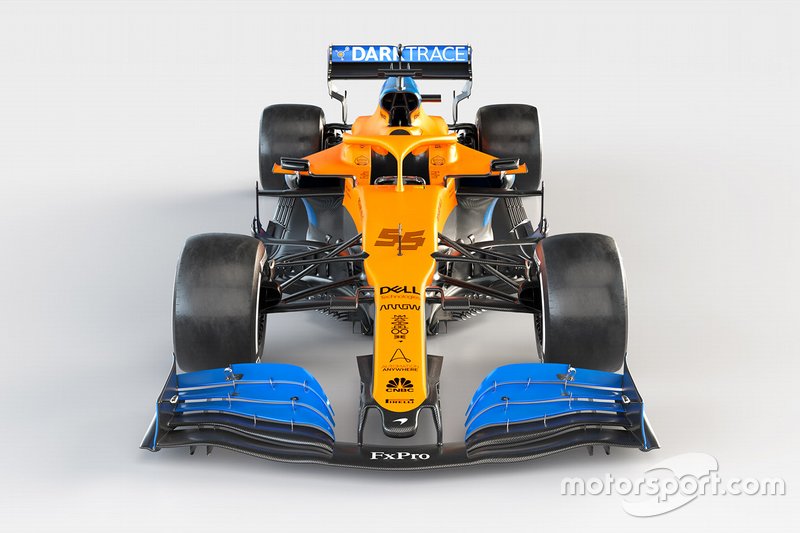 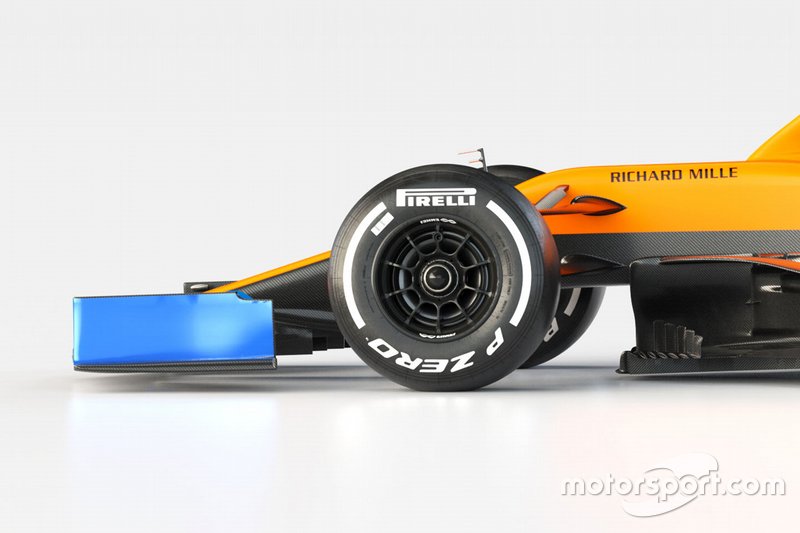 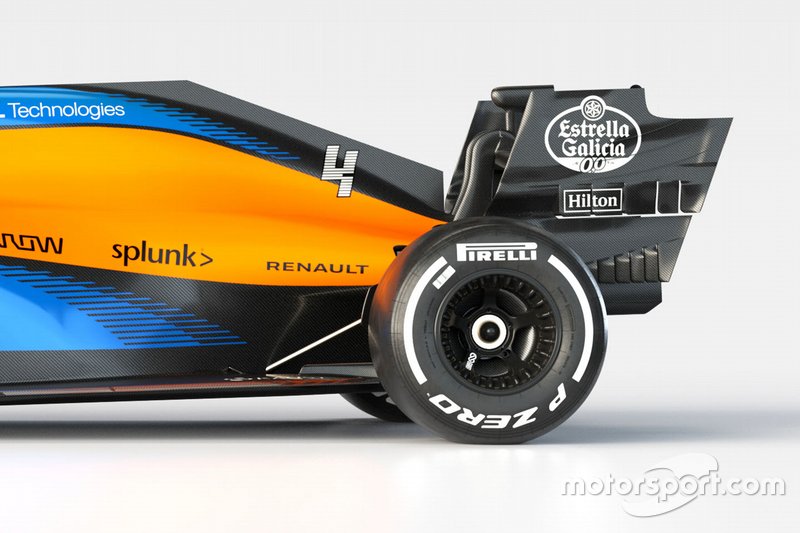 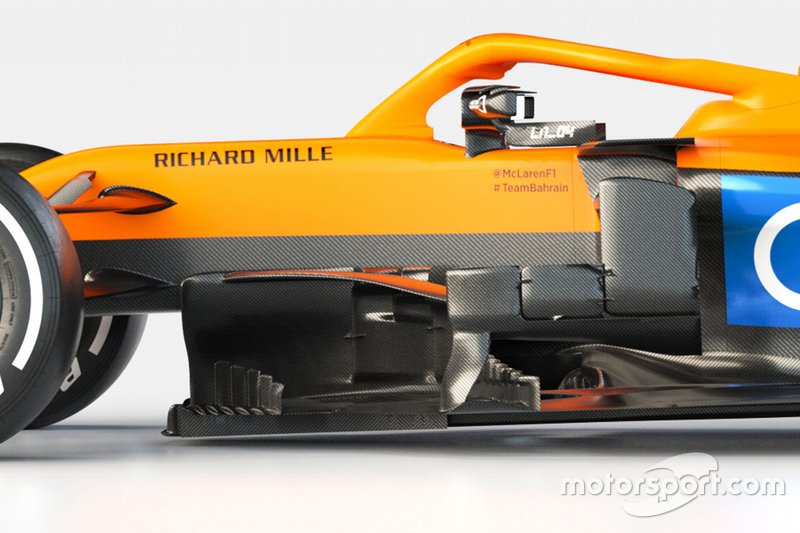 At an event at the McLaren Technology Centre in Woking, the team lifted the covers off the new McLaren MCL35 car that will be driven by Carlos Sainz and Lando Norris through the upcoming campaign.

The MCL35 retains the team's papaya and blue colour scheme from the previous season. There is a great block of blue along the side pods of the car, as well as on the airbox.

McLaren enjoyed its best season for eight years in 2019 as it finished fourth in the constructors' championship, heading the midfield teams.

Sainz managed to take sixth place in the drivers' standings, only trailing the five race winners in the championship, and scored McLaren's first podium since 2014 at the Brazilian Grand Prix.

Teammate Norris enjoyed an impressive debut season, picking up 49 points with a best finish of sixth in Austria.

McLaren is the third team to publicly unveil its car after Ferrari and Red Bull both held events earlier this week.

Haas has released renders of its 2020 car ahead of a full launch at the start of testing, while Renault offered only teasers of its new model at a season preview event on Wednesday.

The McLaren MCL35 car will make its on-track debut at the start of pre-season testing in Barcelona on February 19.

Renault/Mercedes "agreed" what secrets Ocon can bring over