Seidl will make sure McLaren stays "humble" despite strong year 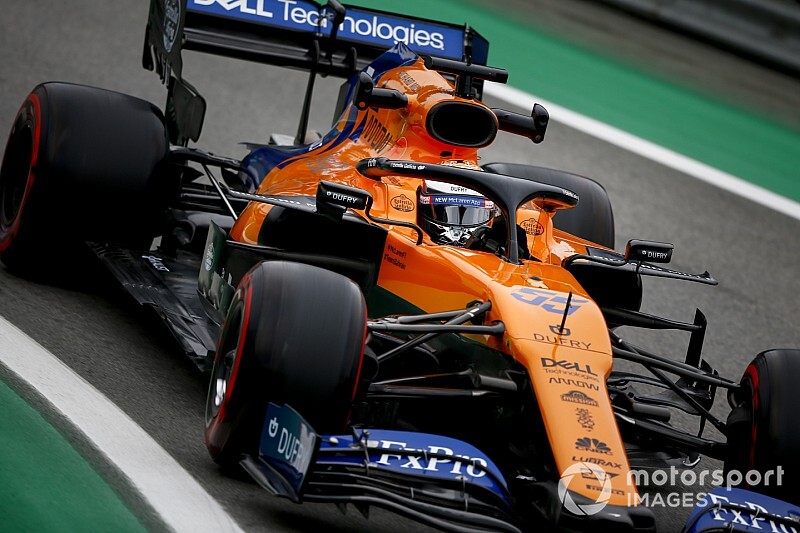 McLaren team principal Andreas Seidl says his staff must not get complacent this winter that its impressive 2019 campaign means it is a given it will do even better next year.

The Woking-based outfit sealed fourth place in the constructors' championship with a podium finish for Carlos Sainz in the Brazilian Grand Prix.

Its target now is to make further progress and close down the gap to the top three teams ahead of the major rules shake-up that is coming for 2021.

But with Renault having had similar ambitions this season before falling back thanks to a rollercoaster of a campaign, Seidl is well aware about how much work his team still needs to do if it is going to deliver.

"We have high targets and definitely medium term we want to close the gap to the top teams and fight for podiums and race wins again," he said.

"At the same time, we need to be realistic of what is achievable from one year to the next one.

"We have a lot of respect for the top three teams and what they're doing. But at the same time I make sure also within the team that we keep up this respect for every other team that we are fighting with at the moment, because everybody's trying hard to year by year to improve.

"All of these teams that are in the paddock have great people working for them and great talents. So it's a very complex sport. This is why you can never take something for granted.

"It's important to stay humble, keep our heads down, and not get carried away with the step we could make from last year to this year. We have to simply keep working hard in order to make sure we become better as a team."

Seidl said that there was no silver bullet that was going to help McLaren move to the front beyond focus and lifting its game.

"We need to develop a quicker race car, develop our processes and our methodologies," he added. "We need to get all the pieces in place over the next months and years which we think are important to, to get back up again.

"For sure, the '21 regulations coming into place, especially a budget cap will help us, but still especially the three teams in front of us they're simply there because they do a better job. And there's no automatic mechanism that gets us there."