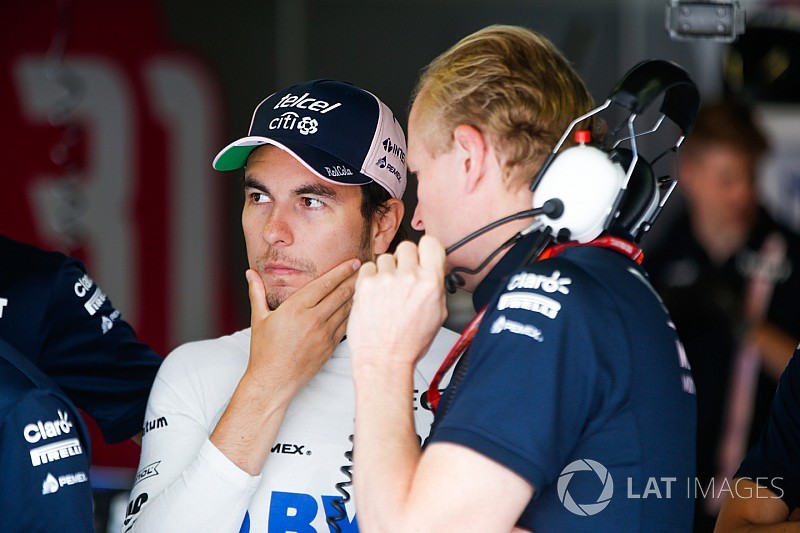 McLaren says that it has added Sergio Perez to its shortlist of drivers for 2019, even though the Mexican is understood to have signed a deal to remain at Force India.

With McLaren still undecided about who it wants to join Carlos Sainz next season, the team has been open that it is weighing up several options.

Incumbent Stoffel Vandoorne, reserve driver Lando Norris and Esteban Ocon have all been openly talked about before, but Brown says that Perez is a fourth contender, even though he looks set to be unavailable.

“The driver market is fluid and you need to keep all your options open. We’ve really got a shortlist of about four drivers. We think Sergio is an excellent driver and deserves to be on that list.

“Sometimes you’re in a position where you can make the decision and other times some decisions are made for you.

“Maybe someone will announce someone on our list tomorrow morning, so you need to be prepared and keep your options open. And we consider Perez as someone who would consider driving for us.”

Perez has stated earlier that he already signed his deal for 2019, with sources suggesting that a new contract with Force India was agreed prior to him helping put the team into administration over the Hungarian GP weekend.

Brown made it clear that Perez’s reference to signing with a team was not related to McLaren, but he said the Mexican's contractual situation was not strictly clear.

“We have not signed with anybody and my understanding is that the situation with various ownerships going on, I am not sure who he has signed what with,” added Brown.

“But he is someone that we have had a conversation with, but we have not signed a piece of paper with anybody.” 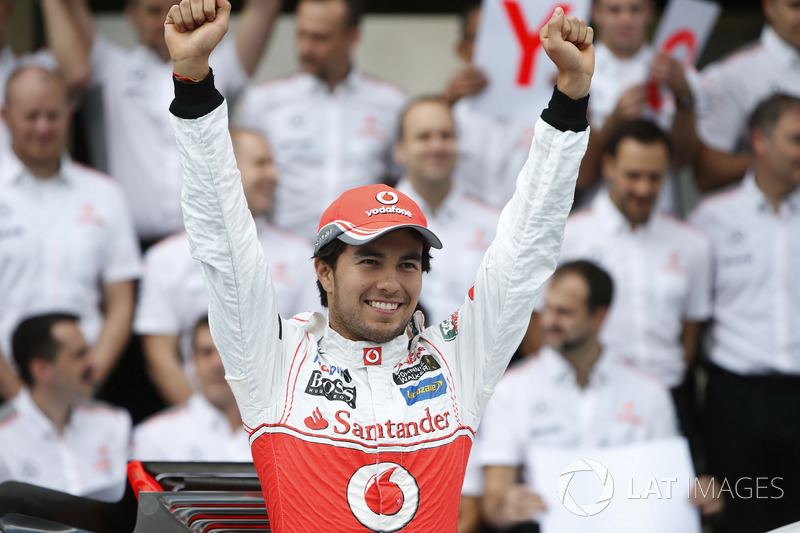