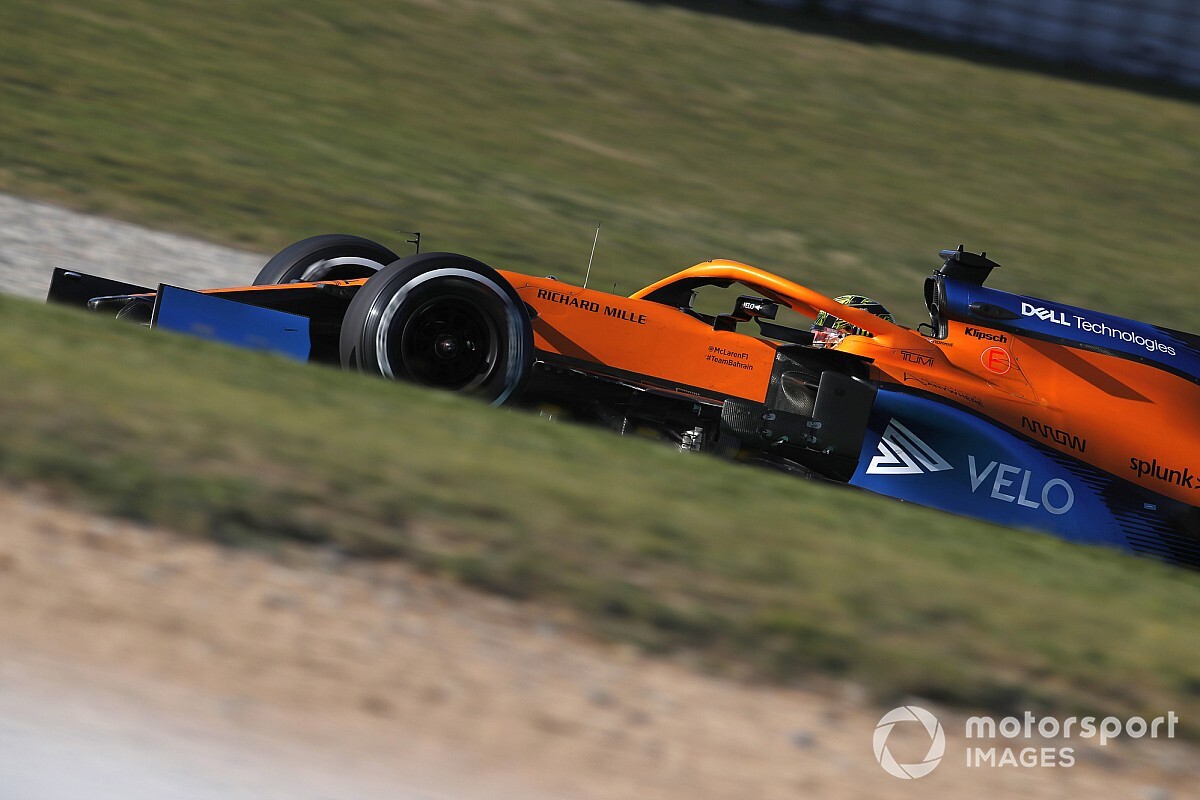 The McLaren Group looks set to arrange a loan from the National Bank of Bahrain as it seeks the finances with which to address an urgent cash shortfall.

The move would allow the company to obtain at least the first stage of the required refinancing from a 'friendly' organisation that shares a significant part of its ownership with McLaren itself.

The NBB is 44% owned by the Mumtalakat Holding Company, Bahrain's sovereign wealth fund, which also owns 56% of McLaren. A loan between the two parties would be on more favourable terms than those available on the financial markets.

Court documents have indicated that McLaren is seeking £280m, and that new funding is required by mid-July as the impact of the COVID-19 crisis hits the company hard.

McLaren Holdings recently launched a legal action in order to free up its Woking properties and collection of historic cars to help raise cash via mortgages, or a sale of the latter.

The company has several options open, using both the properties and the car collection. However thus far any move has been blocked by a group of bondholders who have security over the key assets, and don't want to release them to be used to raise new funding.

They have their own plan to provide McLaren with a loan, but on terms that are not acceptable to the company.

McLaren noted that the bond holders "are seeking to create a situation in which the Group has no choice but to accept their alternative financing proposal (on terms dictated by them), regardless of the impact on the Group's other creditors and its stakeholders".

Last week a judge agreed to fast-track a trial through the UK courts starting on July 2 as McLaren seeks to release its assets and proceed with its own plans to raise cash.

It's understood that the NBB loan, first reported by Sky News, could potentially happen in the short term, and without that legal action first proving successful.

In effect, the Bahrain connections mean that it won't necessarily be a requirement that the properties and heritage cars are released and available as security.

A McLaren spokesperson declined to comment on the latest developments.

Why Ferrari's talent bottleneck is creating its own issues