McLaren is poised for a switch to Mercedes engines in 2021, sources have revealed, as the Woking-based outfit pushes on with its bid to return to winning ways.

Although the team has made good progress following its switch from Honda to Renault engines last year, it is understood that the choice of power unit after its current contract expires in 2020 has been part of the evaluation undertaken by new team principal Andreas Seidl.

It has already announced ambitious plans to build its own wind tunnel at Woking and, aware that the new rules from 2021 offer it a great chance to get back in the mix at the front of the field, its engine options have been closely looked at.

Motorsport.com understands that its favoured route has been to secure a customer supply with Mercedes. It has been suggested that talks are now at an advanced stage and a deal could be close.

However, both Mercedes and McLaren declined to comment on the matter when approached by Motorsport.com.

While McLaren has enjoyed a performance step with Renault this season, it has also endured its fair share of frustrations on the reliability front.

Following a run of in-race retirements, Seidl admitted to some disappointment about the lost opportunities that the problems had caused.

"Renault is making a huge effort in order to bring power updates throughout the season so that's encouraging to see. But of course, [it is] disappointing to have all these penalties and the DNFs in the races," he said.

"It is important that we have a transparent and open relationship there, and that we analyse the issues and try to solve them together."

McLaren enjoyed its most recent successes in Formula 1 with Mercedes in a partnership that lasted from 1995 to 2014. It won drivers' championships with Mika Hakkinen in 1998 and Lewis Hamilton in 2008.

With Mercedes having already announced a customer supply with Williams until 2025, and believed to have a deal in place with Racing Point for a similar period, a McLaren tie up would be its third customer.

Under F1's current rules, manufacturers are only allowed to supply a maximum of three teams unless they are granted permission by the governing body.

Article 8.3 of F1's Sporting Regulations states: "A major car manufacturer may not directly or indirectly supply engines for more than three teams of two cars each without the consent of the FIA."

This means that in theory if the supply rules stay the same, Mercedes will either have to ask permission from the FIA for the McLaren deal to happen, or to be able to supply its own team from 2021.

However, Appendix 9 of the Sporting Regulations, which deals with the number of supply deals, could be interpreted as allowing Mercedes to have a third customer without needing such approval.

A McLaren switch to Mercedes would leave Renault without any customer teams for the future. However, it is understood that the French car manufacturer may not be too unhappy about being able to focus entirely on its own works operation. 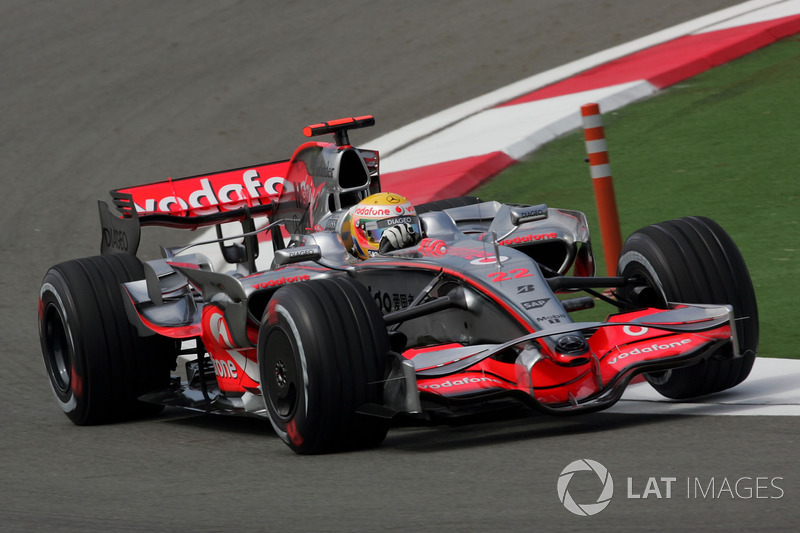