McLaren: Ocon's Mercedes ties were "a tick in the wrong box" 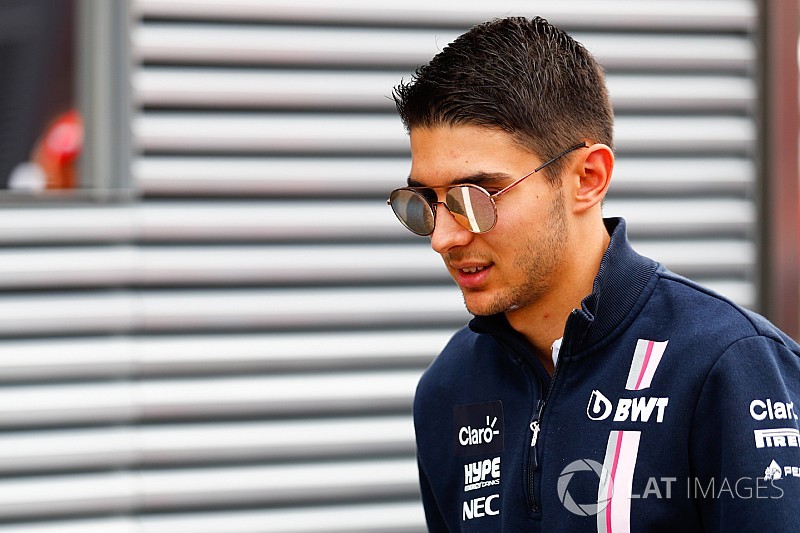 Esteban Ocon’s close ties with Mercedes proved to be a turn-off for McLaren when it came to its decision on who would partner Carlos Sainz in 2019, its CEO Zak Brown has revealed.

Ocon was a strong contender for a seat at McLaren, and had even had a seat fitting earlier this year as the team pondered a potential mid-season switch for the youngster.

But the McLaren talks went quiet when Ocon looked set for a move to Renault instead, only for that option to fall through when the French car manufacturer took Daniel Ricciardo.

While Mercedes, which looks after Ocon’s career, pushed again to get him back in at McLaren, in the end the Woking-based team felt that the car manufacturer’s long-term control of the Frenchman was not what it wanted.

That is why McLaren felt that picking its own youngster Lando Norris, even though he is a rookie, was a better bet for the longer term.

Speaking about the Ocon situation, Brown said: “Ultimately, I think we want to have our own driver, and Lando is who we wanted.

“Esteban is someone that we rate extremely highly, and I think any time when a driver, you're looking to something long-term, has ties to another manufacturer, that's a tick in the wrong box.

“Hopefully Esteban will get a ride, or maybe stay where he is, because he certainly deserves to be in Formula 1.

"But this manufacturer having a hold on these drivers is certainly something that is a negative when you are not with that certain manufacturer, and you want to have a five, or 10-year view on whether you can have the driver or not.”

Norris has been a McLaren young driver for several years and Brown has helped guide the young Briton’s career too.

He has denied any conflict of interest in promoting him to the F1 team.

“I've been looking after Lando before I started at McLaren and before he came to McLaren,” added Brown.

“It's been very transparent from day one with the shareholders, and what we do, and I think I'm not the first person to have that type of relationship in the sport or in business.

“I'm not conflicted in any sort of negotiation and so it's quite relaxed around here. He's here on his merit and if he wasn't here he'd be in another Formula 1 team.” 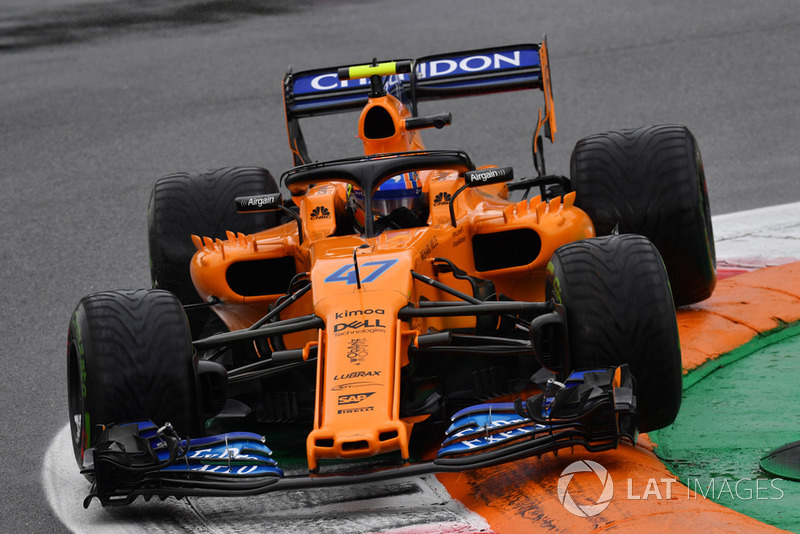