McLaren has no doubts that Renault will give its customer team equal treatment in terms of engine development, despite the two squads being set to lock horns in the fight for fourth place in the constructors’ championship this year. 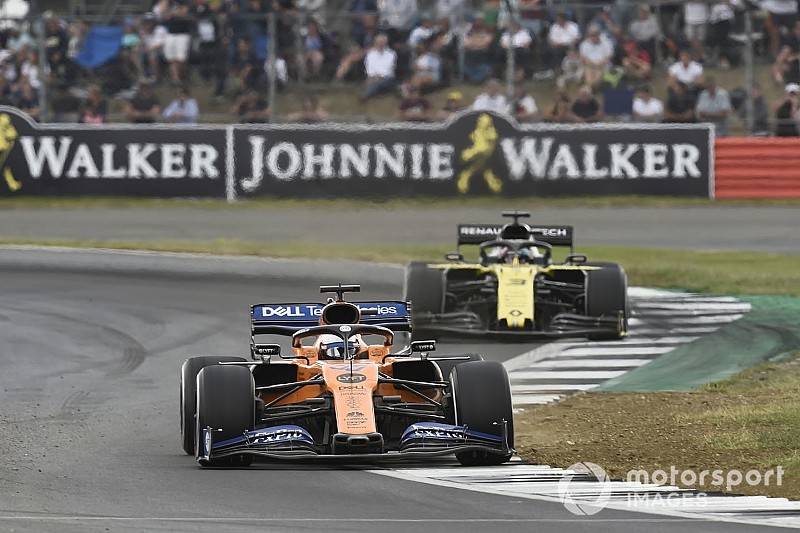 With McLaren having made a good step forward, and Renault bidding to recover from a difficult first half of the Formula 1 campaign, the form book suggests the two outfits will go head-to-head for the best of the rest tag behind the big three outfits.

That opens up an interesting dynamic, because McLaren is a Renault engine customer and thus has a reliance on the French car manufacturer for some of its progress.

While their partnership could add a political complication to the battle, McLaren team principal Andreas Seidl has faith that Renault will not play any games in a bid to hold an advantage.

“It definitely looks like that the main battle in the midfield will be between us and Renault,” explained Seidl. “In the end now it depends on continuously bringing updates, learning about the car, and execution of the races.

“I’ve said already before we have a very good, healthy relationship with Renault. It’s very transparent. The step Renault made from last year to this year is also one of the reasons why we could make this step with the car.

“So there is full confidence in the partnership we are having. And also purely from the regulation side, there is a clear rule that main team and customers get the same material and power modes.”

While Renault did introduce its latest engine upgrade before McLaren, Seidl says that the timing of that was down to the choice of his team.

And he is clear that when future engine steps are introduced, McLaren will know exactly what is happening and will have the chance to take the new power units at the same time.

“As always, whenever they've brought an update, first of all it's transparent what is happening in terms of timing,” explained Seidl.

“And as they have done in Barcelona, when we got the first upgrade in terms of reliability, we were both supplied at the same time with the upgrades.

“But obviously sometimes we don't do it the same time because it depends on the overall planning, and how it fits into the overall season to avoid penalties.”

While Daniel Ricciardo cheekily suggested at the British Grand Prix that Renault and McLaren should work together to help combine their car strengths, Seidl has ruled out any closer ties between the two outfits.

Williams needed "two steps back for three forward" with FW42