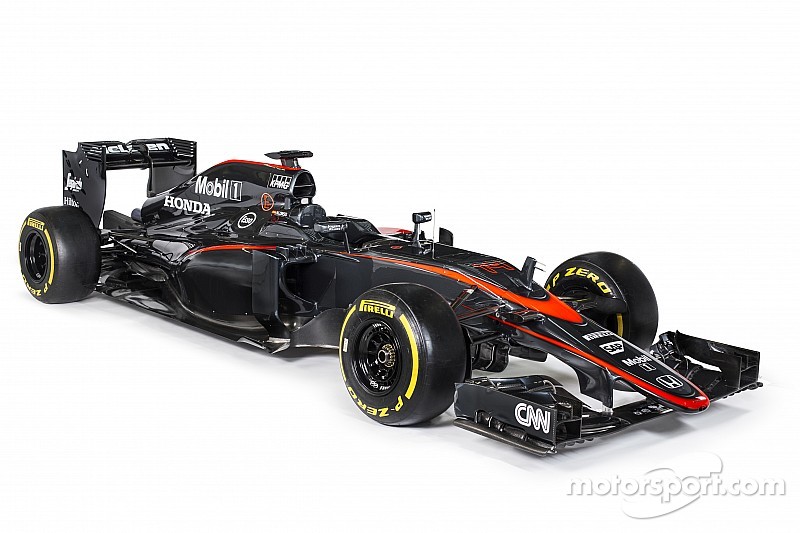 The McLaren Formula 1 team has unveiled the revised livery it will run from the start of the European season in Barcelona.

After weeks of speculation, the Woking-based team confirmed on Tuesday that it was revising the car's paint job with a "dynamic, predatory, graphite grey colouration."

"We have revised our car's livery, improving its visual impact, optimising it for not only bright sunshine but also for the floodlights increasingly used in twilight and night races," a McLaren spokesman said on Tuesday.

On Wednesday, the team revealed its new colours on social media, showing a darker car with more red highlights than was featured in the previous livery.

Caterham's Leafield factory to be sold