McLaren in talks with Alonso over 2019 F1 car test 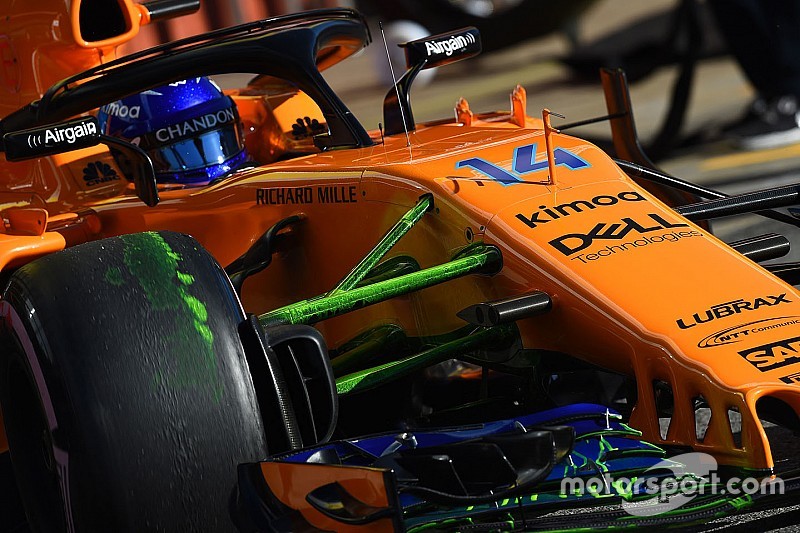 McLaren has spoken to Fernando Alonso about the possibility of him testing its 2019 Formula 1 car.

Although Alonso has now left F1 and will continue his World Endurance Championship commitments, as well as return to the Indianapolis 500, he is expected to retain close links to the McLaren F1 team.

There had been speculation that Alonso could test McLaren's 2019 car, and both Carlos Sainz Jr and Lando Norris have said they would welcome the two-time F1 champion's input.

But McLaren is keen to avoid compromising track time of its all-new line-up for 2019.

“We have spoken about testing and that is something we are going to talk about further over the winter,” said Brown. “We need to look at our entire programme, and certainly having his experience in the car would be a great thing.

"But we also need to ensure that our two new drivers get sufficient time because they are going to be our race drivers next year, so it is an ongoing situation.”

Brown says he is certain Alonso will follow the F1 team's progress.

“I think he will watch not only what McLaren does, but I trade notes with Fernando, I wouldn’t quite say daily but very often.

“He was following how our GT3 car was doing in Abu Dhabi at the weekend, he was sending me notes. For sure he is going to watch our progress with interest because he is still part of the family.” 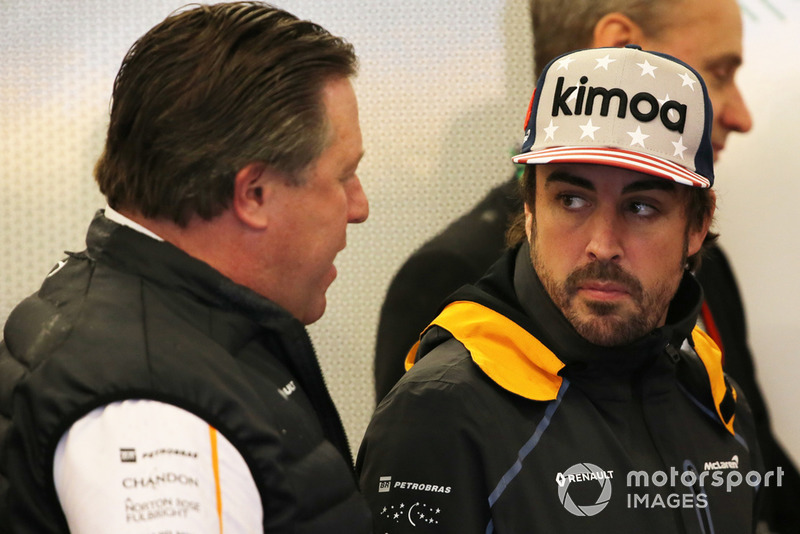