Mercedes losing five tenths to Ferrari on the straights - Wolff 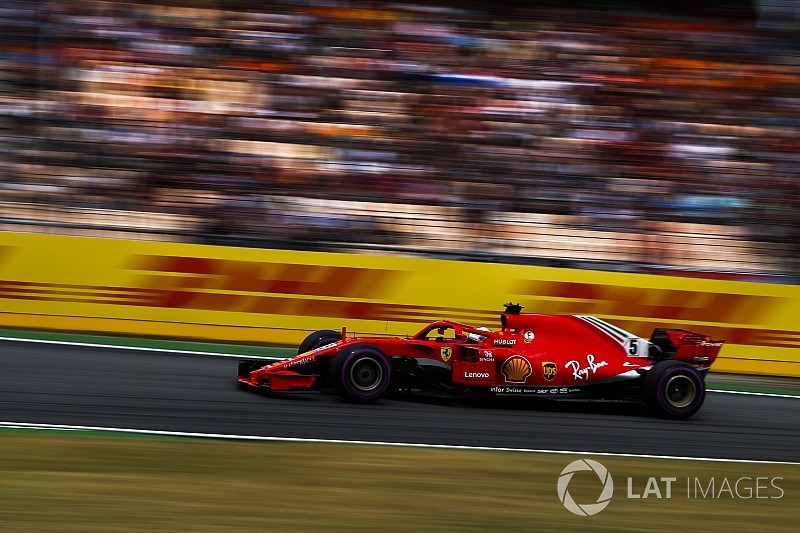 Mercedes Formula 1 boss Toto Wolff says his team was losing as much as half a second to Ferrari on the straights during qualifying for the German Grand Prix.

Ferrari has shown impressive pace since its latest power unit upgrade was introduced in Canada, and the consistent good form of customer teams Haas and Sauber has provided further evidence of the step that has been made.

“But as a matter of fact it’s where we lost out today. They have a great power unit, a huge performance.

“We were looking good through all kinds of corners, but we’re not able to match their straightline performance.

"Valtteri was exceptional in the third sector, this is why we were close to pole position. We just have to look at things and try to improve.”

Lewis Hamilton, whose qualifying was compromised by a hydraulics failure, offered an initial estimate of Ferrari's straightline advantage at three tenths of a second.

Asked about Hamilton's assertion, Wolff said: “To be precise, it was five tenths, on the straights. 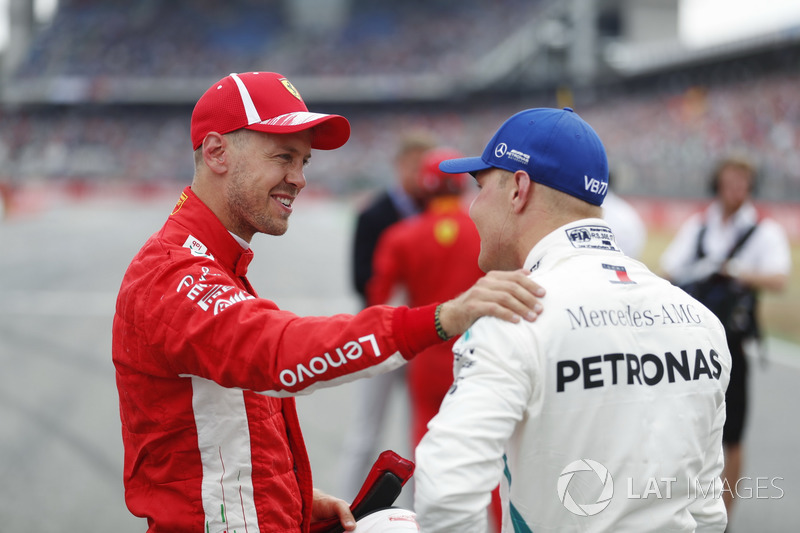 "It’s not expected, but in F1 you need to expect everything, and we need to find out how we can increase our power output, and not one single second I want to look at Ferrari, I want to look at ourselves, look at Mercedes and say: 'Is there anything we have missed?'

“How can we increase our power output from the ICE, or electrically from the battery or from the H, whatever we can look at, in order to have more power.

Wolff said he was impressed by Ferrari’s development, and noted that Kimi Raikkonen still has the old spec V6 in his car – which means that the performance must be coming from other areas.

“Yeah, it is a worry, but we have seen already they are capable of doing it – pretty much within a few races, independent from the power unit [V6], because one car – the Raikkonen car – still has the first spec in the car, Vettel has a new spec in the car, and they’ve brought new bits to the track today that they’ve put into all Ferrari-powered cars, and all of them bar one made it into Q3.

The legality of Ferrari’s hybrid system has been the subject of considerable debate, and F1 race director Charlie Whiting and other FIA representatives visited the Mercedes motorhome today to discuss power unit issues.

However, Wolff insisted that he would rather focus on his own team’s shortcomings.

Asked about the meeting, Wolff said: “The exchange you’re having with the FIA and some of the other teams, or engine manufacturers, is on a regular basis.

"It’s more visible if you do it on a weekend, on track, in the motorhome, but it’s completely regular business to discuss various technical topics.” 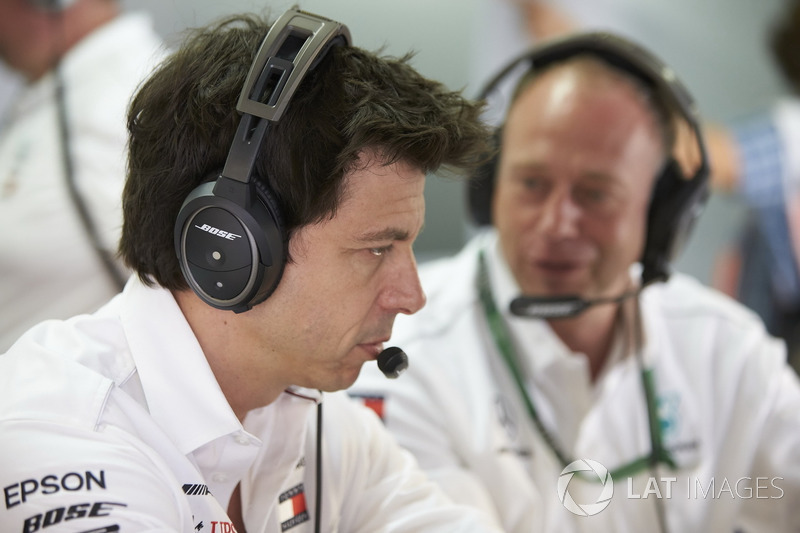