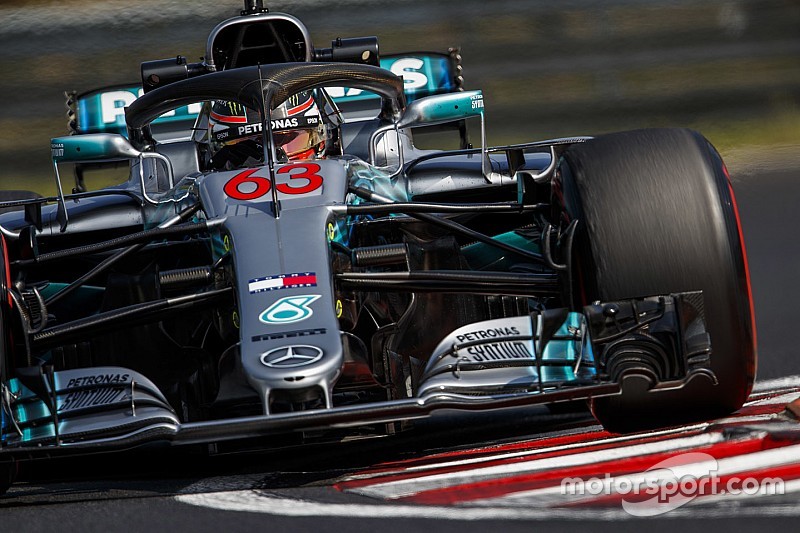 Allowing Formula 1 teams to be able to run a third car for young drivers would be the best way to overcome the problems of getting new talent in the sport, says Mercedes boss Toto Wolff.

Amid some frustrations about the lack of opportunities he has available for his junior drivers Esteban Ocon, George Russell and Pascal Wehrlein, Wolff has floated the idea of a radical shake-up of the rules.

Rather than limiting teams to two cars as things stand currently, Wolff thinks that opening up the possibility for a third car – which had to be driven by a youngster – would be a good thing for the sport.

“I have a simple solution,” said Wolff, whose annoyance at the young driver situation has led him to question the future of Mercedes’ junior programme.

“Give us a third car. Make it mandatory to put a young driver with maximum two years [of experience] in that car.

“The costs wouldn’t be huge. The grid would be packed and we would have fantastic shows of new kids on the block coming up and fighting hard with the Valtteris and Lewis of this world, and surprising us.”

Although Red Bull has opted to run a second team to help school its young drivers in F1, with Toro Rosso having brought through Sebastian Vettel, Daniel Ricciardo and Max Verstappen, such a step for Mercedes has been ruled out by Wolff.

“Owning another team just to find a place for your young drivers doesn’t make sense for us,” said Wolff. “And I think the big teams are not going to take risks with young drivers.

Ocon backed the idea of teams running a third car, but is sceptical that it could be achieved.

"If that could be the case that would be fantastic for sure," he said. "But I don’t see that happening, to be honest. I would like it to happen for sure.

"It would create opportunities for young drivers like me or like Charles [Leclerc] or like George, you know. A great opportunity and that would be great.

"But it’s always been two cars in Formula 1 and the costs they would bring for teams in difficulty, I think it could be tough. I don’t want to dream too much about that and I try to think about the actual rules." 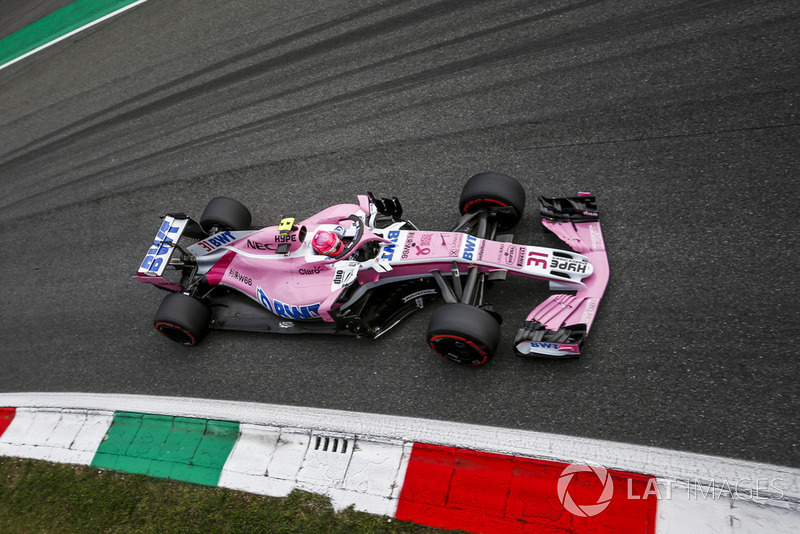 Steiner hits back at Alonso after Haas dig

McLaren: Red Bull's demands for Key too much

Supercars forced to move NZ round to Hampton Downs