Cowell to step down as Mercedes F1 engine boss 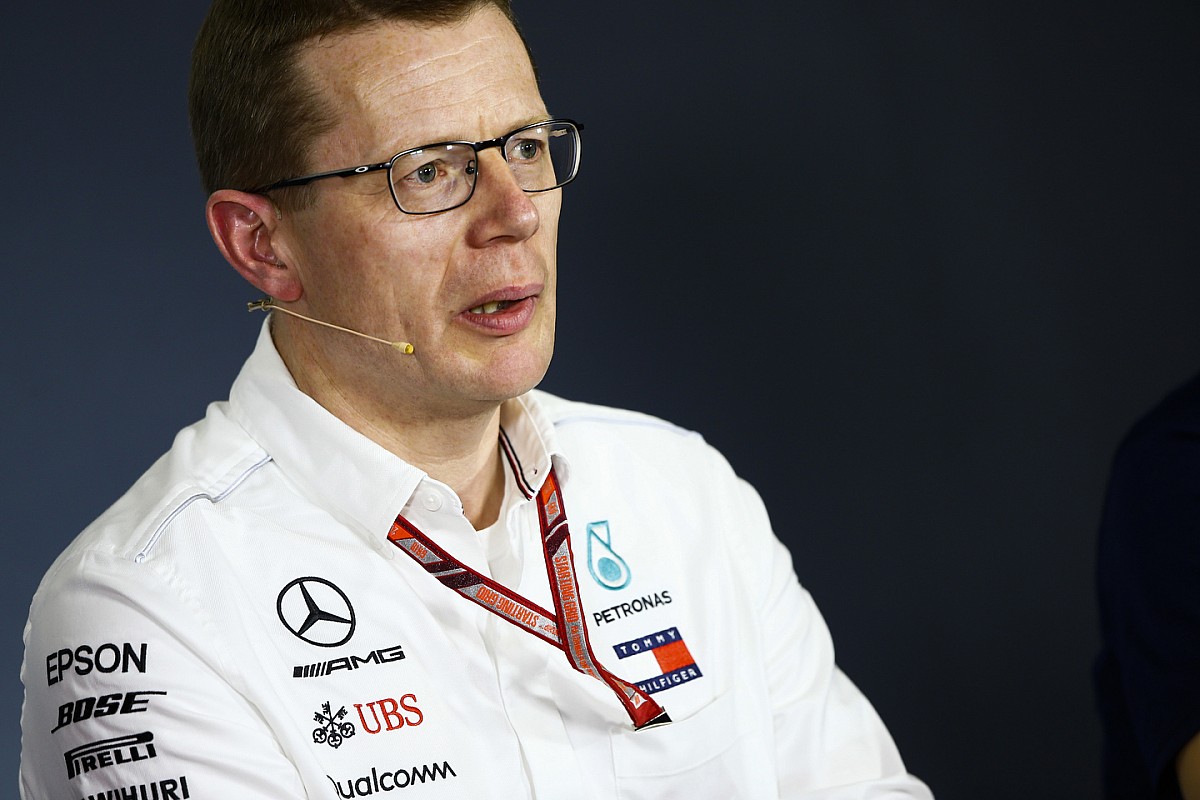 Mercedes has announced that Andy Cowell will leave his position heading up its Formula 1 engine division next month.

Cowell has been part of Mercedes-AMG High Performance Powertrain (HPP) for 16 years, serving as managing director since 2014.

He played an instrumental role in the German manufacturer's development of the V6 hybrid engines that were introduced to F1 in 2014. Mercedes has won six consecutive drivers' and constructors' titles in that period.

In a statement issued by Mercedes on Monday, it was announced that Cowell would be leaving his position at the beginning of July, having informed the team of his intention to leave in January.

A new senior leadership team set to take over running of the engine division upon Cowell's departure.

This will be made up of Hywel Thomas, who as managing director will take direct responsibility for the F1 power unit, as well as Adam Allsopp (powertrain director), Richard Stevens (operations director), and Ronald Ballhaus (finance and IT director).

"This new structure will enable the company to deliver three key projects to the highest possible standards in the coming years: the F1 Power Unit, the Formula E powertrain and the powertrain development and production of the Mercedes-AMG One," the statement says.

Cowell will work with Thomas to support the transition and will "consult to Mercedes-Benz AG on a major future project until at least early 2021".

"Andy's leadership of the team at HPP has been a key factor in our championship success in recent seasons," said Mercedes F1 team principal Toto Wolff.

"He has made an outstanding contribution to our motorsport legacy and I have valued and enjoyed our working relationship since 2013; I am sure he will enjoy great success in the next challenge he decides to take on.

"Our philosophy has always been that a winning team is a dynamic organisation, and that change is a natural part of every company's development.

"I am particularly pleased that we have been able to work together to create a new leadership structure, by building on the strength in depth of the team in Brixworth. It puts us in a very strong position for the years ahead, as we aim to set new benchmarks in Formula One and Formula E."

"After 16 enjoyable years working for HPP, I have decided that now is the right time to move on from my role and seek a new engineering business challenge," Cowell added.

"I have appreciated the opportunity to work with Markus and Toto in defining the future leadership structure of the company and I have every confidence in the ability of Hywel and the team to lead the company forward.

"It has been an absolute honour to work for Mercedes and especially to be Managing Director of HPP for seven years. Thank you to everyone who has provided me with such amazing opportunities and enjoyable challenges, especially Ola Kallenius who had the courage to support me back in 2006."

Video: An onboard lap of Bahrain's 'oval' circuit