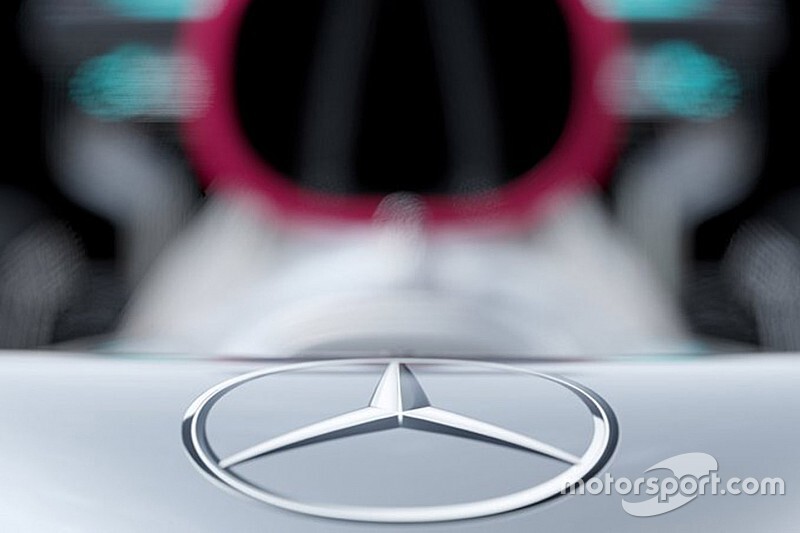 Mercedes has announced a new major partnership with INEOS ahead of the 2020 Formula 1 season on a five-year deal.

Mercedes linked up with INEOS through a new performance partnership in December, collaborating with the Tour de France-winning cycling team through its newly-created Mercedes-Benz Applied Science division.

In an event at the Royal Automobile Club in London on Monday, Mercedes announced an extension of that agreement for INEOS to become the principal partner of its F1 team.

The major sponsorship deal comes as a boost to Mercedes at a time when its future in F1 beyond the end of the 2020 season has been brought into question.

The value of the INEOS agreement is understood to be in the region of its existing title partnership with Petronas, making the two parties two highly valuable partners for the Mercedes team for its long-term future.

Team INEOS won last year's Tour de France after taking over from Sky as the title partner for the leading cycling team. It is also involved in sailing via Ben Ainslie's America's Cup team.

"It is a very proud moment for us to welcome INEOS to Mercedes in their new capacity as principal partner," said Mercedes F1 team principal Toto Wolff.

"The company's ambition, dynamism and entrepreneurial flair are a perfect fit for the spirit of Mercedes-AMG Petronas.

"Both companies share a restless desire to improve every day and a strong commitment to achieving the very best results. Our partnership will be defined by tackling great challenges together - on the race track, on water, and on the stages of the Grand Tours - and we will be aiming to raise the bar in each of them.

"Furthermore, this new partnership is an important cornerstone of our future plans in Formula 1. It once again serves to demonstrate the attraction of the sport for ambitious, global brands with a long-term vision for success."

"It's a proud moment for INEOS to become principal partner to the world's best Formula 1 team, and by extension to one of the world's most prestigious brands, Mercedes-Benz," said Ratcliffe.

"The Mercedes team is a leader in global sport and have consistently shown that they are at the forefront of technological innovation and human performance.

"Their grit and determination to redefine what is possible makes them a natural fit for INEOS."