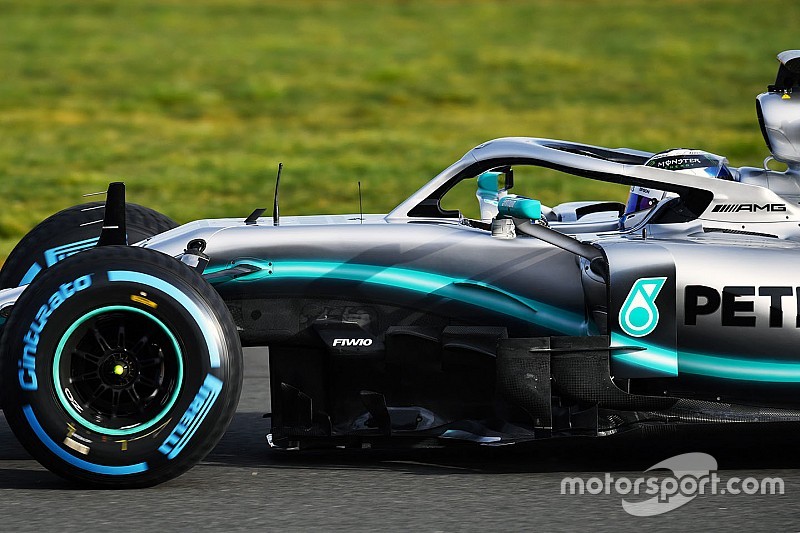 Mercedes has opted for an all-new engine in 2019, with the German car manufacturer believing an overhaul was necessary to help boost its challenge in Formula 1.

With the team launching its new W10 at Silverstone on Wednesday, it has confirmed that the car will be fitted with a heavily-overhauled power unit.

“Right at the heart of the power unit is the conversion of fuel into heat release in the combustion chamber and useful work out of the crankshaft.

“We have made steps on the combustion efficiency and on the ERS system. The marriage between the turbocharger assembly with the MGU-H, the inverter, the cells and the MGU-K: that whole system is now capable of operating more efficiently and helping with energy deployment through a race.”

The focus on efficiency comes despite a change in F1’s regulations for 2019 that allows to teams to run an extra five kilogrammes of fuel if necessary.

But Cowell has suggested that Mercedes may not opt to fill to the maximum 110kg because of the weight handicap that comes from carrying extra fuel.

“If you have got an efficient engine with efficient aerodynamics and you are prepared to do a little bit of lift and coasting, then you have the opportunity to start the race at less than 110kg,” he said.

“For every 5kg of weight you save, it’s about two tenths of a second a lap quicker, so there is a natural reward to starting the race a little bit lighter.

"There is still a competitive edge from making an efficient car – both power unit and aerodynamics – and racing smartly to make sure that you have good pace at the start of the race as well as through the race.” 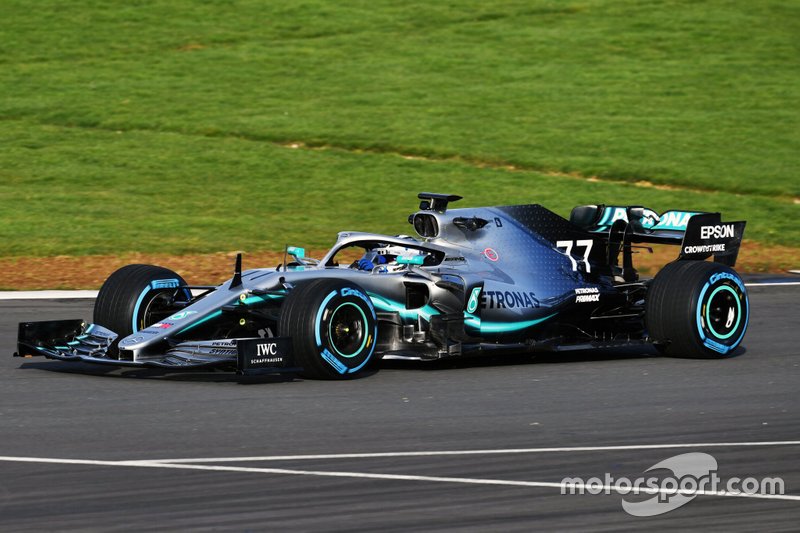