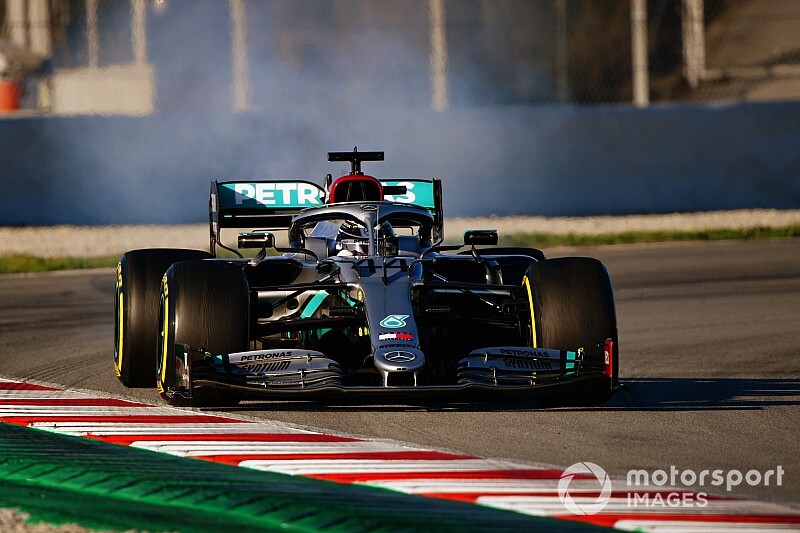 Mercedes has put in place a series of countermeasures for its race specification Formula 1 engine, Motorsport.com has learned, after getting to the bottom of the problems it encountered in testing.

The German manufacturer was hit by a number of reliability issues over the two weeks of running at Barcelona last month, with both its works team and Williams requiring engine changes.

World champion Lewis Hamilton admitted at the end of the test that the team was not particularly comfortable with the situation it found itself in.

“Is it a concern? Yeah. For sure,” he said about the engine dramas. “Normally in the pre-season we have much more confidence in the reliability, so it has not been perfect.”

Mercedes flew its troubled power units back to its Brixworth, UK engine headquarters for a detailed analysis, and the work since then has allowed its engineers to fully understand what happened.

The problems in the first week, which led to Mercedes changing engines ahead of the final day of running, were caused by cooling problems with the MGU-H. By the second test, tweaks had been made to help overcome the issue and there was no repeat of that specific problem.

The trouble at the second test was caused by two bearing failures, and Mercedes has applied countermeasures for its spec-one engine that will be used from this weekend’s Australian Grand Prix.

Despite the testing problems, Mercedes has not had to roll back on the specification of engine it will use, and it is confident that it will not have to limit how aggressive it can be with engine modes in a bid to ensure reliability.

Speaking ahead of the first race, Mercedes boss Toto Wolff said: “We're glad that we encountered these issues in testing rather than at a race weekend as we could work on fixing them without any penalties.”