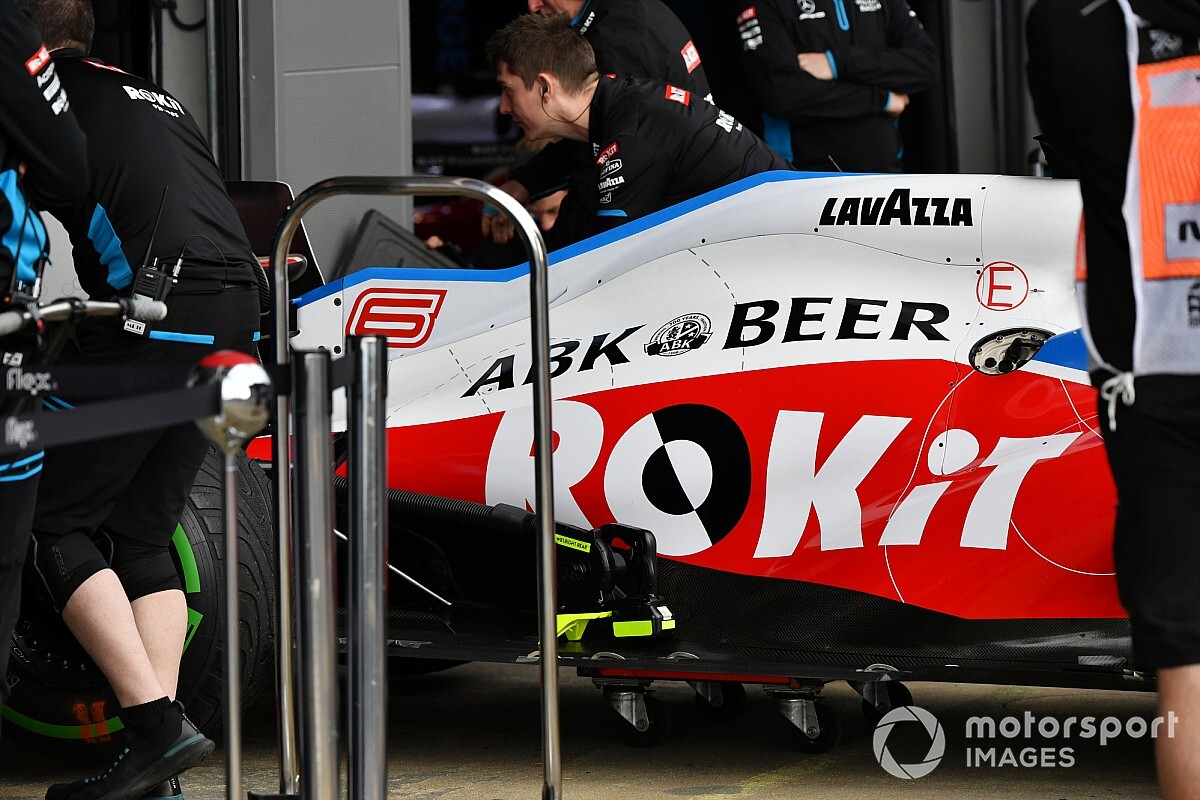 Mercedes is closing in on a new sponsorship agreement with ROKiT that could be in place for the start of the new Formula 1 season, Motorsport.com understands.

ROKiT previously served as Williams' title sponsor from the start of the 2019 Formula 1 season, only for the deal to be terminated by the team at the end of May.

But ROKiT is now on course to become a sponsor of the Mercedes F1 team ahead of the new season, with confirmation of the deal understood to be imminent.

A Mercedes spokesman said the team "can't offer comment on any confidential commercial discussions, be they with ROKiT or any other brand".

The ROKiT group covers a series of brands, including its own in-house phone company and the ABK brewery in Germany, the logos for both being carried on Williams' car through the 2019 season and 2020 pre-season testing.

Following the split with Williams, ROKiT stressed it remained committed to its motorsport activities, enjoying involvement in Formula E as the title sponsor of Venturi, as well as sponsoring all of the W Series cars.

Williams is understood to have informed ROKiT that it terminated the agreement on the day of the announcement, coinciding with the team confirming plans to find a new buyer or fresh investment in the coming months.

ROKiT will bolster Mercedes' raft of sponsors, joining companies such as title sponsor Petronas, Bose, Monster Energy and INEOS, the last-named becoming its new principal partner at the start of the season.

The arrival of ROKiT will support Mercedes' push to make its F1 operation more profitable in the future ahead of the arrival of the $145 million cost cap in 2021.

Mercedes F1 boss Toto Wolff said in February that making the team profitable was "exactly what we have as our target", aiming to make funding the operation a "no-brainer" for parent company Daimler.

"The marketing is huge and the return on investment should be the icing on the cake," Wolff said.

"We see that in the American sports leagues that most of them, the NFL or the NBA, are profitable franchises.

"This is my personal aim and my personal contribution with our partners to turn this into such a corporate company, so that from a service standpoint it becomes a no brainer to participate."