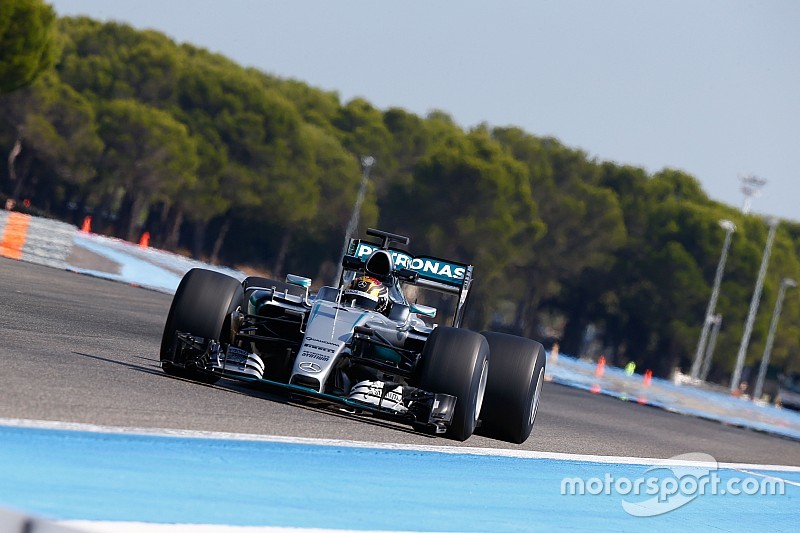 Mercedes has become the third Formula 1 team to run with the wider 2017 Formula 1 tyres during testing in France.

The German squad took to the Paul Ricard circuit with a modified W06 car from 2015, driven by Pascal Wehrlein, to try out the new rubber, which already been tested by Ferrari at Fiorano and by Red Bull at Barcelona.

Wehrlein, driving a modified car to simulate 2017 downforce levels, will run at Paul Ricard for a further two days on Wednesday and Thursday.

Ferrari was also in action today carrying out more development work for Pirelli, with Kimi Raikkonen driving at the Barcelona circuit.

Teammate Sebastian Vettel had kicked off the testing programme at Fiorano last month with a testing session held in wet conditions. 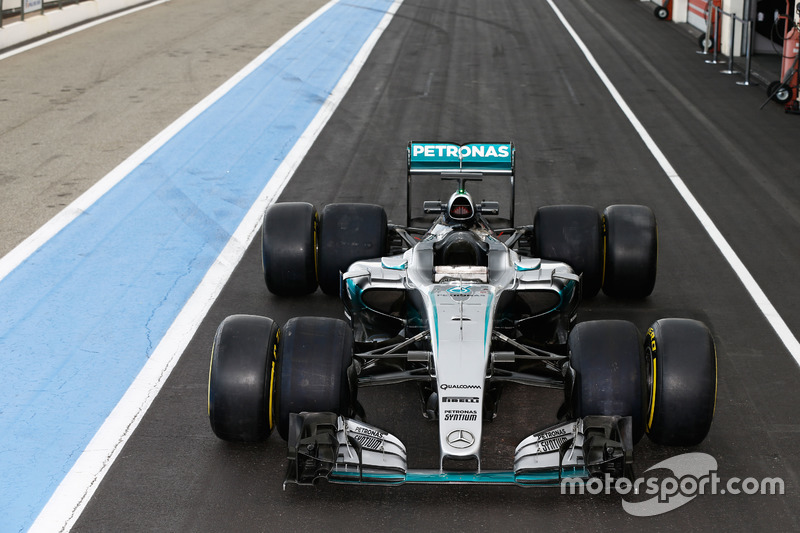