Formula 1 is not heading for a season of utter dominance by Mercedes, reckons the sport’s managing director Ross Brawn, despite the team becoming the first since Williams in 1992 to finish 1-2 in the first three races. 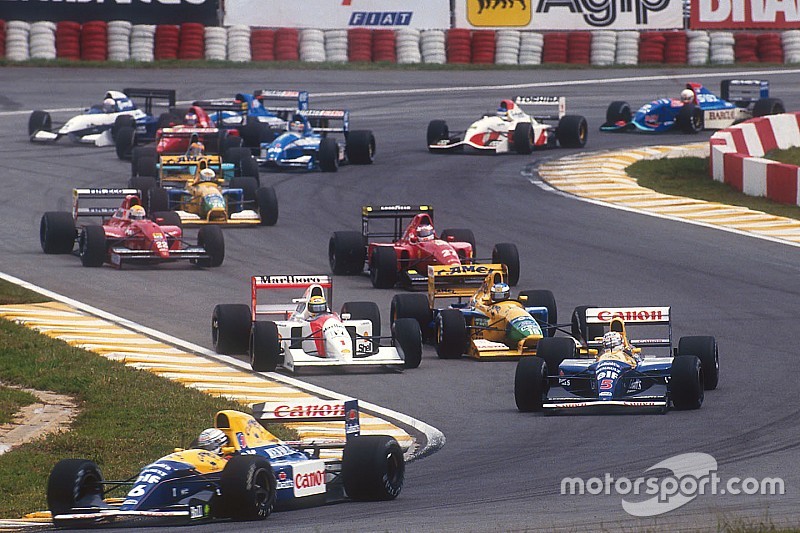 Lewis Hamilton’s victory from teammate Valtteri Bottas in China last weekend continued Mercedes’ brilliant start to the year, as their third 1-2 matched the feat that Nigel Mansell and Riccardo Patrese pulled off in 1992 as Williams marched easily to the title.

Brawn believes that the reasons for Mercedes’ success are very different to why Williams was so far clear of the opposition back then, which is why he is confident the forthcoming battle will be closer.

Reflecting on that dominant Williams season in F1's official post-weekend debrief, Brawn said: “It was down to a superior technical package in the era of active suspension, to the extent that Mansell brought home a further two wins before Ayrton Senna delivered one of his trademark miracle performances in Monaco, which momentarily interrupted an incredible run of wins.

“However, despite the statistics being racked up by Mercedes, I don't believe that 2019 will follow the same script as ‘92.

“The three consecutive one-two finishes scored by Lewis Hamilton and Valtteri Bottas are definitely down to a team that is operating to perfection at the moment, with a top notch technical package, but it’s also fair to say it is up against stronger opposition than was Williams back in ’92.”

Brawn believes that key to the season coming alive is Ferrari executing a perfect weekend – with it having come close to winning in Bahrain before engine trouble hit Charles Leclerc.

“The first three races have confirmed that if Ferrari wants to challenge Mercedes everything has to be perfect at all levels: performance, reliability and teamwork,” added Brawn.

“That’s what Binotto and his guys have to do and, knowing Mattia, I am sure he is aware of that and will devote all his energies to ensuring it happens.”

Brawn added that one of the positives that has come out of the early races is the fact that the fight for fastest lap is spicing up the closing stages of races – thanks to drivers now getting a point for it.

“The lure of an extra point, as long as it’s set by a driver who is in the top 10 at the flag, was driven by the desire to add a bit of spice to the final stages of a race, especially when the order seems more or less set,” he explained.

“China worked out just that way. The top six positions more or less decided, but with Pierre Gasly a healthy amount of time clear of Renault’s Daniel Ricciardo, his Red Bull team decided to exploit the opportunity that gap gave for a free pit stop. They pitted the Frenchman for a set of soft tyres and sent him on his way for a crack at the fastest lap.”

He added: “Prior to Gasly’s stop, you could also listen to other drivers discussing their options in the closing stages with their team on the pit wall, even though none of them took any extreme risks. This was a rule invented to please the fans and I think that we saw that it really works!” 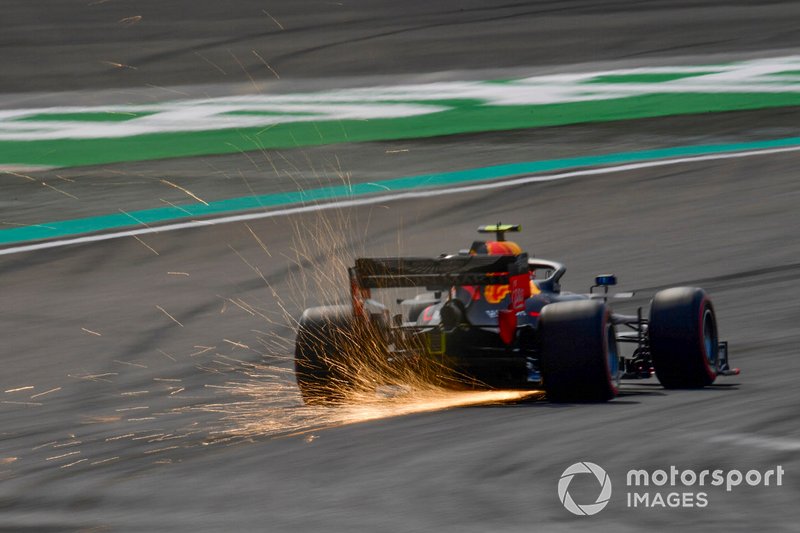