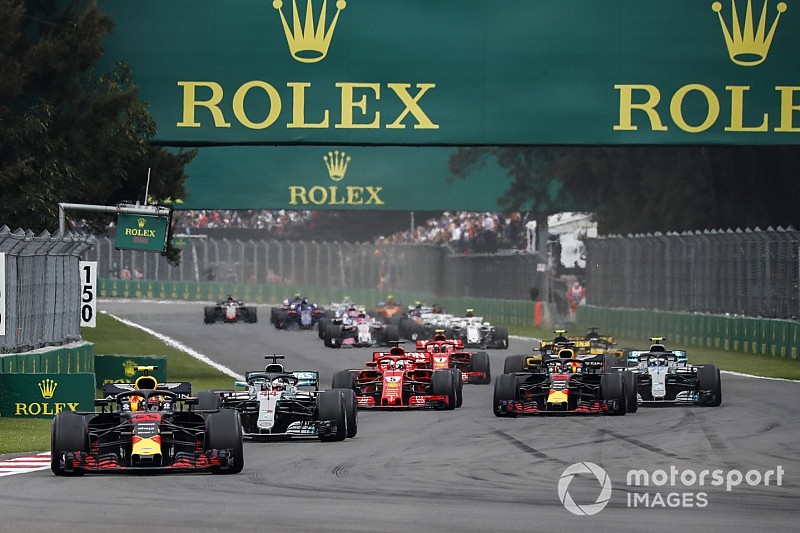 Mexican Grand Prix organisers say they have missed a deadline for inclusion on the provisional 2020 Formula 1 calendar, but insist that they are still working to ensure that the race is included.

The future of the Mexico City race is in doubt after losing central government support, while the contracts of the events in Spain, Britain, Germany and Italy all expire this season, and no new agreements have been signed.

Therefore, none of the above races is guaranteed a place on next year’s schedule.

“We have contracts where ‘19 is the last year and we have either to create a new agreement or go our separate ways,” Carey told Wall Street analysts and investors. “And there’s nothing really unique to this that wasn’t true last year.

A statement issued by the Mexican organisers overnight said: “After the deadline to keep the date that we were using for the Formula 1 Mexican GP expired, we would like to communicate that the promoters of the event had lost their preferred rights to keep that date in the 2020 calendar.

“Nevertheless, the negotiations either with F1 and the authorities of our country are still on course with the best spirit to find an alternative to keep the competition in Mexico.

“When we’ll have news about the negotiations we are maintaining with the authorities, we’ll make it public, only through official channels and spokespersons.”

One source has indicated that F1 and the FIA will discuss the shape of the 2020 season at next week’s World Motor Sport Council gathering, which would be earlier than the subject is usually addressed.

Existing races, not new ones, the priority

Any provisional calendar could still include all five races that are not yet firm listed in their usual slots with an asterisk marking  them as 'subject to contract.'

Vietnam is the only new event confirmed thus far for 2020, and thus without agreements with the races in question, the calendar could fall below the current level of 21 events.

Carey said there is a lot of interest from potential new races, but he insisted that the priority was to firm up deals with existing events.

“I think the most positive aspect to that is we’re increasingly encouraged by the breadth of interest of new parties who want to come in,” he noted. “The dynamic that’s really important for us is supply and demand.

“Some of our races are long term partners, some are not quite as long. I think our first approach, if we can get to a place that works for both of us, is to renew races.

“We’re not necessarily always going to be able to get there, but to make sure we’re getting fair value it’s important that we have alternatives in places that provide not just attractive finances but attractive races.

“An example being Vietnam, we think it’s going to be an exciting new place to go, it fulfils the objective of growing in Asia, so it’s a win-win for both of us. It really ticks all the boxes.”

Europe still on the agenda

Carey pointed out that there are possibilities for new races in the sport’s traditional heartland of Europe, as well as elsewhere.

While he didn’t specify any countries, the Netherlands remains the most realistic contender for 2020, with Zandvoort and Assen having both expressed an interest in acting a host for a new Dutch GP.

“We have places all around the world that would like to add races, including not just new markets, but some traditional markets like western Europe," said Carey.

"I think it’s [about] engaging with partners, seeing if we can get to a place that works for us, and trying to judge that against the opportunities we have in other markets.

“That’s the process we’re engaged in now, with renewals for 2020, which won’t be different from every year – we’ll always have three or four negotiations we’ll have to go through.

“As we’ve gotten a few years under our belt I think we feel pretty good about the trajectory of the ability to continue to have a healthy business there. And we think there’s room to add a bit to the race calendar.” 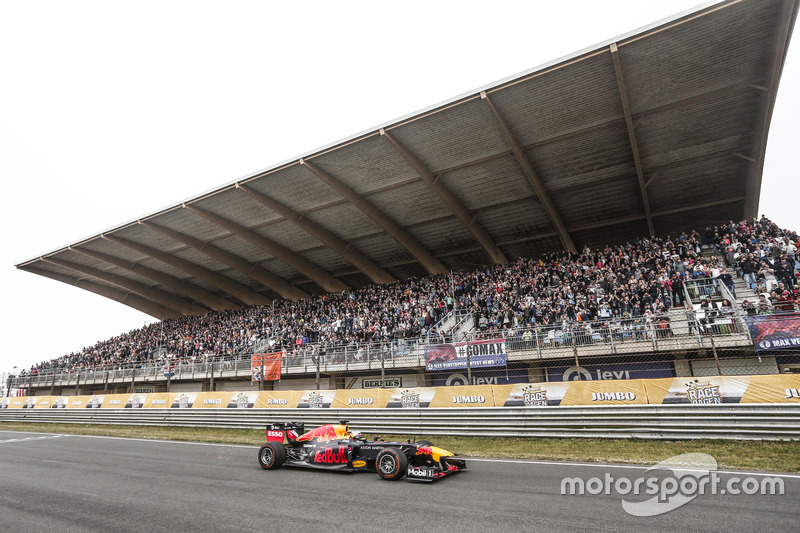 Ten things we learned in Week 2 of F1 testing

F1 Testing: Week 2 in Barcelona by the numbers