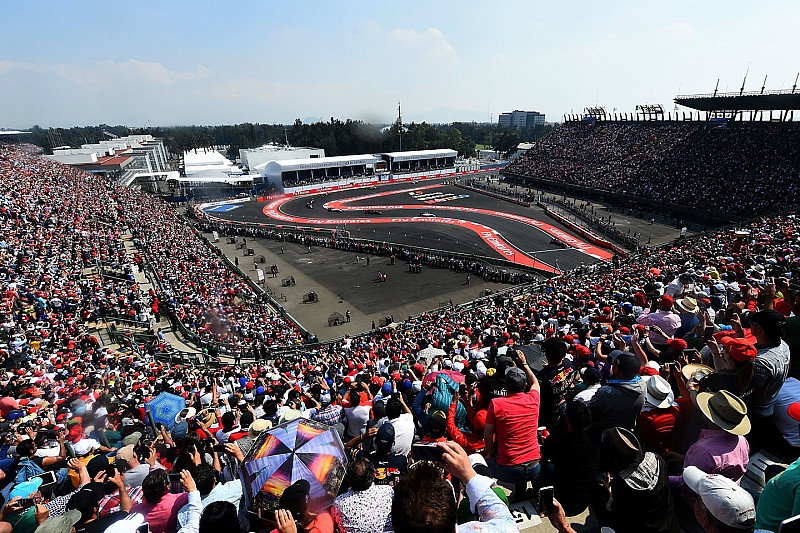 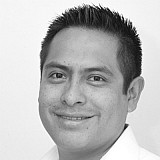 Organisers of this month’s Mexican Grand Prix have predicted the race-day crowd figure will increase this year, following its impressive return to the Formula 1 World Championship calendar in 2015.

Rodrigo Sanchez, the marketing director of the event, told Motorsport.com that he expects to build the audience this year, rather than have it contract as sometimes occurs with second-year races.

Extra seating capacity means that more fans than ever can watch the 2016 race on October 30.

“Last year we had more or less 110,000 people in the stands,” said Sanchez. “Now, we have grown almost 10 percent with different [grandstand] structures that we’ve made. If we were in the same position as last year, we would be sold-out at this moment. But now we will have nearly 120,000 people.

“To get this amount of people is not easy. At this moment there is a construction for a new baseball stadium near Turn 1, where last year there was a grandstand. So the organisation had the challenge of not losing those places for fans.

“The only stand that’s not there from last year is the one that was on the Moises Solana complex because of the baseball park. Based on that, we did some little changes elsewhere, we changed some structures. And now the number 5 stand has more capacity. And we did a change on the 9-10-11 stands as well.

“The response from the people has been incredible. We are nearly 95 percent sold already, so I’m sure we will have a full house.”

The Mexican GP organisation has pledged to take the race experience outside the Autodromo Hermanos Rodriguez circuit, with special menus in the city’s centre.

“This year we have the flavour of F1,” Sanchez added. “We are working with more than 80 restaurants from Mexico City, and created menus inspired on Formula 1.

“We are going from the track to the table, so that the F1 gives the fans a different taste. We want to keep putting the party ambience, a celebration. That’s what people want.”

Following the success of last year’s event on the global scale, Sanchez wishes to build on its international appeal.

“The response from the foreign audience has been great,” he said. “We want to keep showing the best from our country. We want to bring people to Mexico, to learn the wonders of this country.

“In Mexico when we do this type of big event there is always a great atmosphere – and thanks to F1 we can show the world of what Mexico is made of.

“Formula 1 is a country project – there has been a collaboration with the federal government, Mexico City’s government, CIE and private enterprises. This is a big project where everybody has been focused in planning, organization and promoting the event as it is.

“It’s important to show everyone that we are able to organise this type of event. When we work together we do incredible things.

“The expectations are to keep position Mexico as a modern country, and a country capable of doing things the right way, and we are all in the same boat. From this, there are a lot of things like tourism and good perception the world can take of Mexico.”

Horner says it would be "foolish" to write off Hamilton