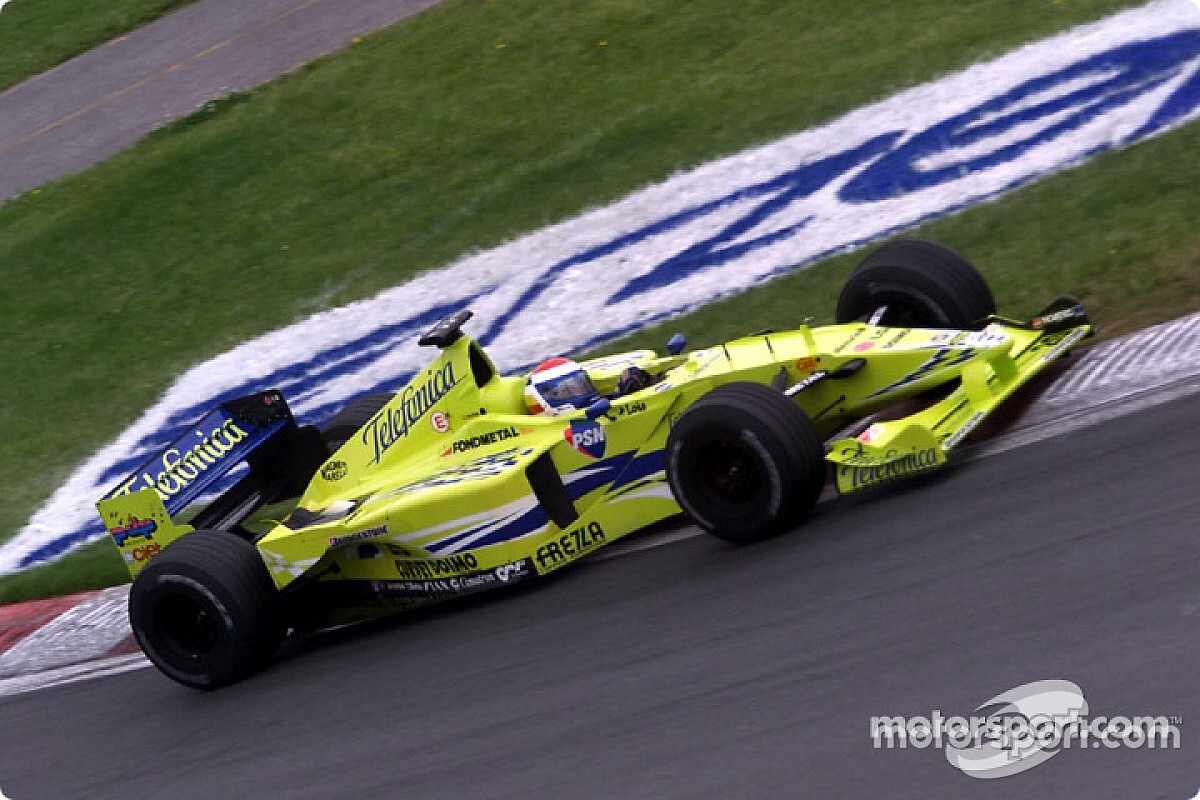 Minardi began the new millennium with a retina-scorching livery and a tidy new car, bankrolled by a Spanish telecoms giant. Held back by its obsolete engine, its plans to become a Spanish superteam almost propelled it into extinction.

Initially part of the boom of Italian teams entering Formula 1 in the 1980s and early 1990s, Minardi somehow managed to achieve far greater longevity than its compatriots ever managed.

Eventually morphing into a synonym for underdog, the Minardi name was frequently accompanied by the words "plucky" and "minnow" as it continued to tread water amid a period in which F1 teams' budgets sky-rocketed thanks to the greater involvement of manufacturer teams. The team's 20-year stay in the top tier of racing came to an end after its sale to Red Bull to form the Toro Rosso (now AlphaTauri) team but, after a series of financial withdrawals, Minardi's tenure was perilously close to the end following the 2000 season.