NASCAR Cup Series champion Kyle Larson says he would be up for a run in Formula 1's post-season test in Abu Dhabi, having revealed plans to attend this year's final grand prix.

Speaking exclusively on Motorsport.tv’s This Week with Will Buxton show, 29-year-old Californian Larson – who won the Cup title at Phoenix for the Hendrick Motorsports team last weekend – said he’s never seen an F1 car run in the flesh on a grand prix weekend.

“I’m really excited, I’ve never been to an F1 race before,” said Larson. “But my wife and I are going to go to Abu Dhabi, so I’m really excited about that, go check it out, see what it’s all about.”

When Buxton asked him if he knew there was a post-event test, Larson replied: “I’m down, I had no idea there was a rookie test. Hey, if I’m there then I might as well get into a car.

“If there’s a team that will let me, I would pack my helmet bag right now. Head there, go get some laps. Let me know!” 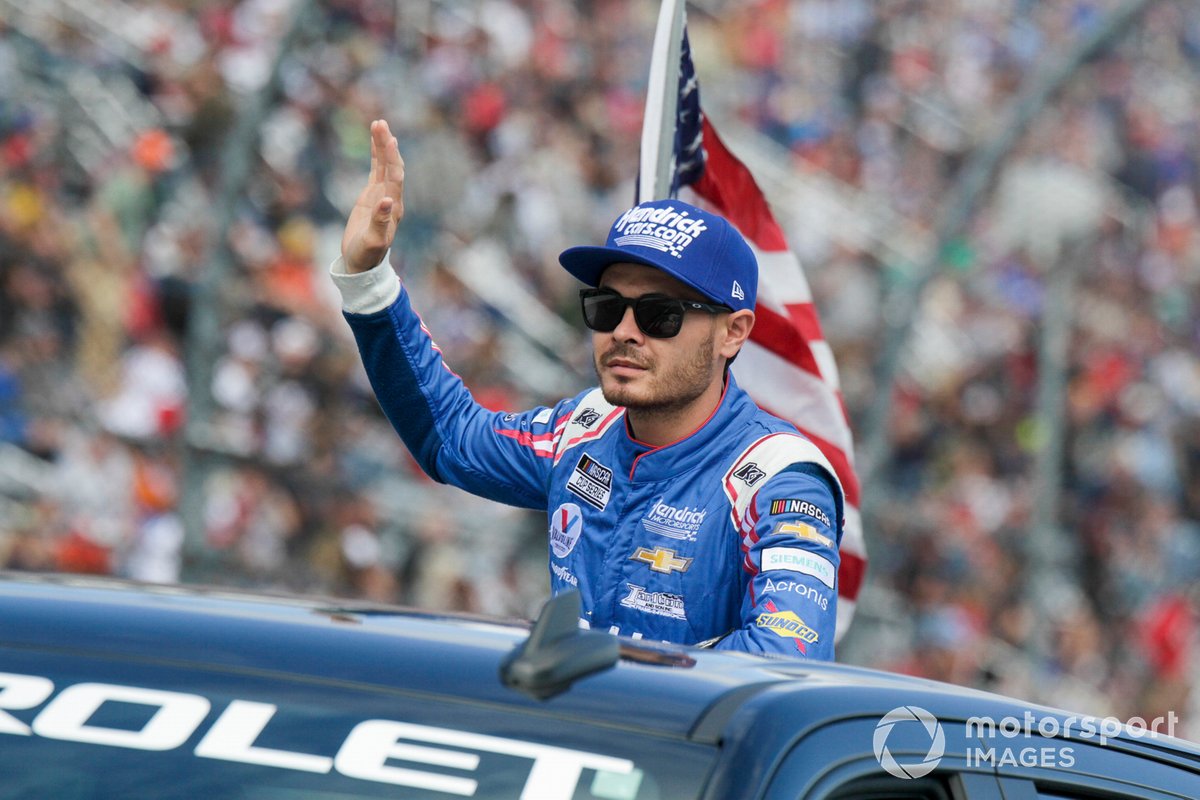 Larson’s breakout title year in NASCAR came off the back of losing his drive with Chip Ganassi Racing and a suspension from the sport in April 2020 after he used a racial slur during a sim racing event, which was broadcast via Twitch after he believed he’d lost his connection.

He scored 10 Cup series victories, as well as the one-off, million-dollar All-Star race in Texas. Five of his victories came during the playoffs – tying Tony Stewart’s record feat from 2011.

During his break from NASCAR in 2020, Larson crammed in as many dirt oval races as possible, winning 46. This year, he trimmed it down, but still won some major events in that sphere.

When asked what was next on his itinerary, Larson said he’s not finished racing in 2021 just yet: “[I’m] staying pretty busy, taking this weekend off to enjoy [the championship], then heading to California to do some races out there. Then [after his Abu Dhabi trip] some more dirt races in January and February and that rolls right into NASCAR.”

Verstappen would ‘absolutely’ use #1 if he wins F1 world title

Chadwick joins Coulthard for Team GB at Race Of Champions