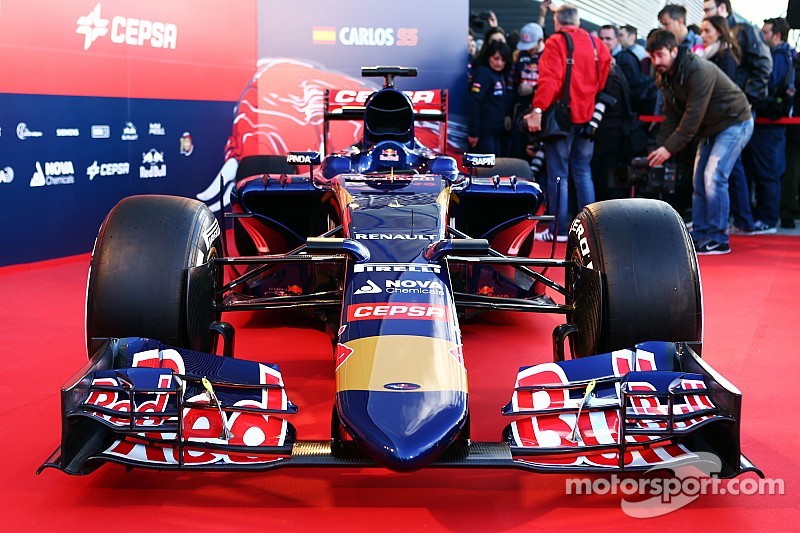 Toro Rosso technical director James Key says that the team has had a much smoother winter preparing the STR10 than it did last year – but says the result is a more complicated car.

For 2014 STR had to deal not just with the new rules but also with a switch from Ferrari to Renault engines.

“It's definitely been a more straightforward winter,” Key told this writer. “We went about designing the car in quite a different way this year. You won't really see it yet because this is an interim car effectively, not at all what we are going to race.

“The packaging of the car is a massive step forward, and I think you have to do that sort of thing in Year Two of the regs. There's a stabilising period in Year One, and then how much progress can you make in Year Two?

“We sat back and really thought about it. In fact we extended our design time quite a lot further than last year, and still hit everything on schedule. So definitely the winter went a lot smoother. It's really been a case of making life more difficult for ourselves with a much more complicated car.”

Key confirmed that the aero package seen at Jerez will change for the next test in Barcelona, and again for the first race in Australia.

“A lot of stuff is still work in progress. We're finishing off Melbourne in the wind tunnel now, so we're going to run the car here and still be working on the Melbourne package. We're looking at everything on the car. Safe to say the car we're launching today is a conservative car. You'll see last year's front and rear wing on it, you'll see a big cooling exit which is probably not necessary but it makes sure we can cool without any concerns.

"The nose is not the nicest looking thing! But I expect it will change. The plan for us particularly for our new drivers is to put mileage on. So we're not looking for peak performance or whatever in the first two tests, we want to get all the basics done as best as we can. Then in Test 3 we'll see the real STR10.”

Technical feature of the SF-15T