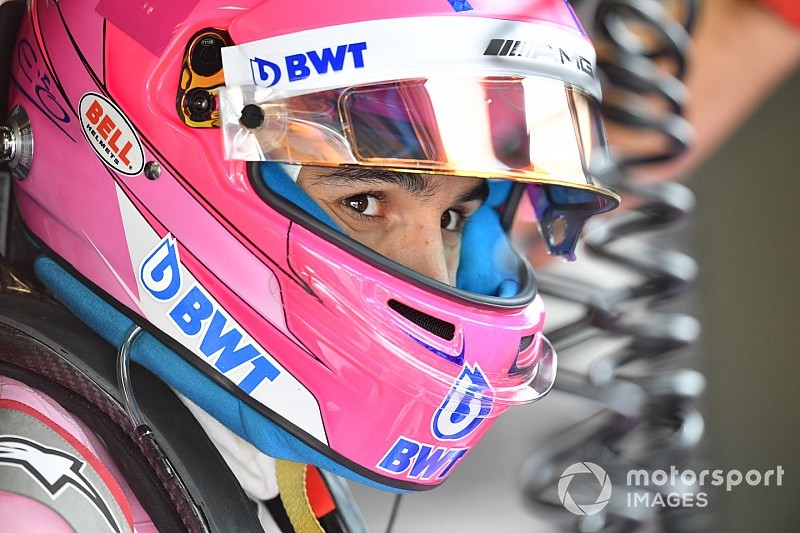 Force India driver Esteban Ocon says he's "really disappointed" that his strong results haven't been enough to ensure his place on the Formula 1 grid for 2019.

Mercedes-backed Ocon has been impressive in his second full season in F1, and looked set to move to the works Renault team for next year.

But Daniel Ricciardo's decision to leave Red Bull for Renault threw Ocon's plans into disarray, as his current team is set to replace him with Lance Stroll following its takeover while alternative opportunities look unlikely to materialise.

"I am not frustrated, I am really disappointed. That is more the word," said Ocon of his current situation,

"This year I have progressed compared to last year and it is 11-3 in qualifying against [teammate] Sergio [Perez]. I am fighting hard to do the best I can every race and arriving here, not knowing what I will do next year is hard to swallow obviously."

Ocon admitted his chances of remaining on the grid are diminishing.

"There are still hopes, but less and less as you know," he said. "That is what I am disappointed [about] at the moment - to see that it is not only results that come in play.

"It has to be other things, and that is what I am disappointed about – to be in that situation, because it is hard to believe that I was in a great position two months ago and things have come that way now."

Asked whether joining Mercedes customer Williams could be an option, he said: "There are still talks probably with them or wherever I could go, but they are less and less also."

Ocon said his benefactors at Mercedes were "pushing hard" to secure his F1 future, but said that "it seems harder than it should be".

And while a number of teams have admitted that Ocon's Mercedes link was a mark against his candidacy for their respective 2019 line-ups, the Frenchman said he has not discussed the possibility of severing these ties with Mercedes boss Toto Wolff.

"That is where I am a bit disappointed with how things have turned out." 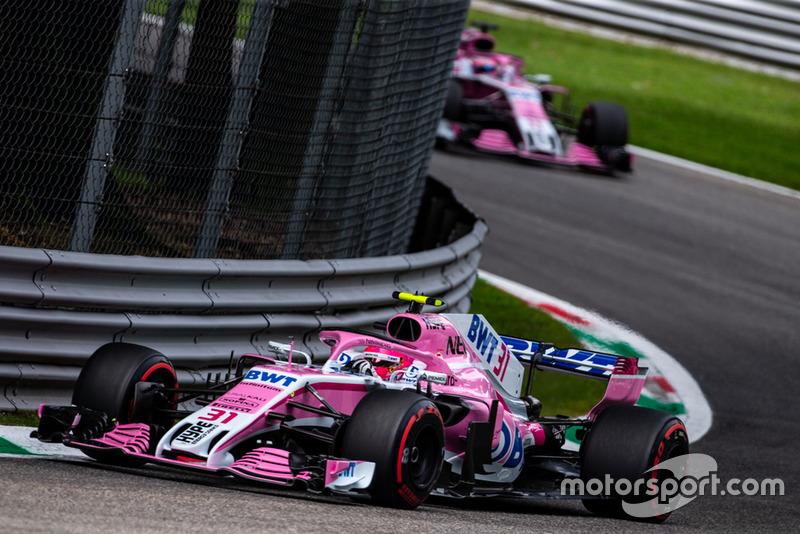 The engine tech that will define F1's next aero war