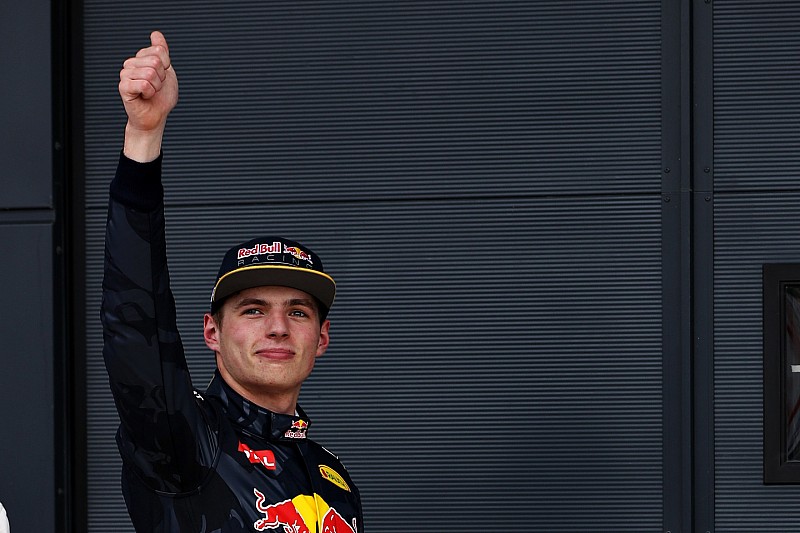 Formula 1 has found itself plunged into a bit of a glass half full/half empty debate since the British Grand Prix.

On the negative (empty) side – and you only needed to do a scan of social media posts or news headlines in the hours and days after the Silverstone race to see this – the sport appears to have reached a bit of a crisis point over rules.

The never-ending debate over track limits, the controversial length of F1's start behind the safety car, the debate over radio rules, and a race result not decided until hours after the chequered flag, have given the sport's critics plenty to get their teeth in to since Silverstone.

The issue appears to be: Are too many rules strangling the sport? Are we now just one step away from where a lawyers' interpretation of clauses will be the way to get results changed post-race?

Plotting a way through the issues that have come up after Silverstone is certainly no work of the moment, and the sport has found itself having opened up a bit of a Pandora's Box in trying to work out what radio messages can and cannot be said.

It's quite right that F1 chiefs are doing all they can to ensure drivers are not just engineering puppets who are good at only following orders from the pit wall.

Perhaps we will get to the point where we realise that limiting team radio conversations is not actually the answer, and only something a bit more draconian will sort out the issue.

So why not go all the way and simply ban car-to-pit telemetry, so when the cars are out on track the drivers are literally driving the cars 'alone and unaided'?

Yes, keep the safety monitoring systems on board – so drivers can tell if brake wear or other components are getting out of control – but beyond that, limit all that clever data analysis that is going on in garage and team factories.

That way those on the pit wall won't need to be restricted in what they say – because they will be operating pretty much blind - and we can keep the essential driver dialogue there to help the show on a Sunday afternoon.

More unpredictability, and more chance of human error, are good for the show.

For me, though, the one stand out thing from the British GP wasn't radio rules, nor safety car starts, nor even Hamilton's joyous weekend and that emotional crowd surf.

Instead, it came on lap 16, when Max Verstappen pulled off a simply breathtaking move around the outside of Nico Rosberg at the final Beckett's right-hander before Chapel.

We've got well used to Verstappen's impressive moves – just think back to Spa last year and going around the outside of Felipe Nasr at Blanchimont – and this British GP manoeuvre is one that we will be looking back on for years to come.

It was yet another sign of how Verstappen is one of those drivers who is constantly shaking things up, and will always have drama and excitement around him. He's exactly what F1 needs.

Whether it be the days like Spain and Austria where he proves the master of tyre life, days like Britain last weekend and Spa 2015 where he pulls off bold moves, or days like Monaco (this year and last) where he ends up in the barriers, Verstappen is proving to be one of those drivers where there is always something to watch.

He is going to get better too, and he has as cool a head when he is defending strongly as a clever one when in pursuit to find that gap. Plus, with Red Bull's competitiveness grows, we are going to have drama, excitements (and probably a fair few controversial moments) to keep us going for years.

He is someone too who is going to help Daniel Ricciardo dig even deeper to show just how good he is; and that in turn will help push Red Bull back to the front of F1 and become a real thorn in the sides of Mercedes and Ferrari.

So I don't buy talk that F1 is broken and so over-regulated now that it is not worth tuning in for. For there is a young man in car #33 who has the power to show that talent can rise above all else in grand prix racing – and I'll raise my very full glass to that.