Arrow McLaren SP IndyCar driver Pato O’Ward says he would “be lying” if he denied interest in a future switch to Formula 1 ahead of his maiden test in Abu Dhabi.

O’Ward will take part in the post-season F1 test at the Yas Marina Circuit in December after winning a bet with McLaren chief Zak Brown by scoring his first IndyCar victory in Texas earlier this year.

To prepare for his F1 test, O’Ward visited McLaren’s UK base in Woking last week, completing three days in the simulator and undergoing a seat fit in the MCL35M car.

While his focus remains on IndyCar for the short-term, O’Ward conceded that a possible future F1 switch was on his radar should the opportunity arise.

“I’d be lying if I said it wasn’t,” O’Ward told Motorsport.com in an interview at the McLaren Technology Centre.

"Every kid grows up with the same dream, and that same dream is always Formula 1. And if they say it was something else, it’s a lie, because it’s Formula 1.

“And in the future, if it’s something that fits with both of us, of course I’d take a drive in Formula 1.

"Because it’s Formula 1, man! It’s the top of the top in terms of technology and they are the fastest race cars in the world.” 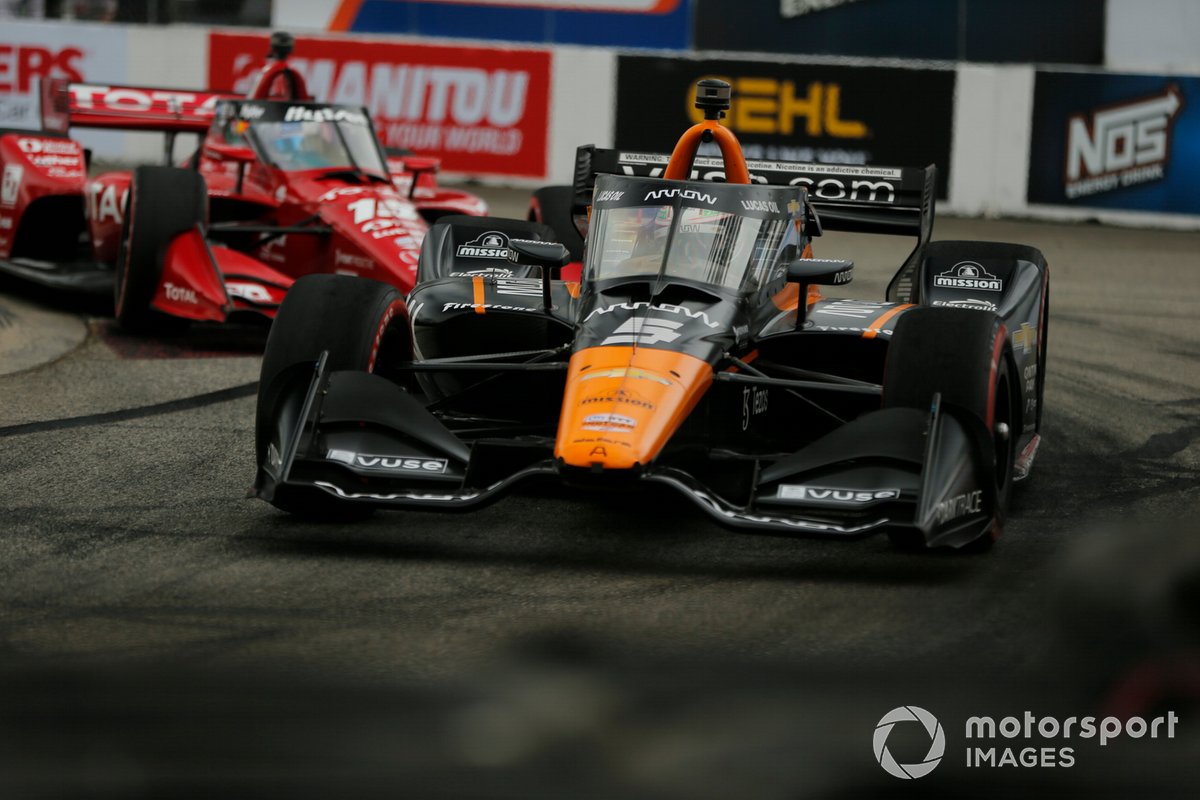 He entered the Long Beach season finale still in contention for the title, only for damage sustained in a first-lap collision to end his hopes of beating Alex Palou.

O’Ward felt that he and McLaren had “done so much already” together in IndyCar, and that while he had plenty more to achieve in the United States, he was excited by the prospect of success in other areas of the team's racing projects.

“Once we achieve all of those goals, I’d be lying if I said I didn’t want to bring those same objectives or goals to their European side,” O’Ward said.

“That’s in a perfect world, that’s my chart. I want to win everything together with McLaren.” 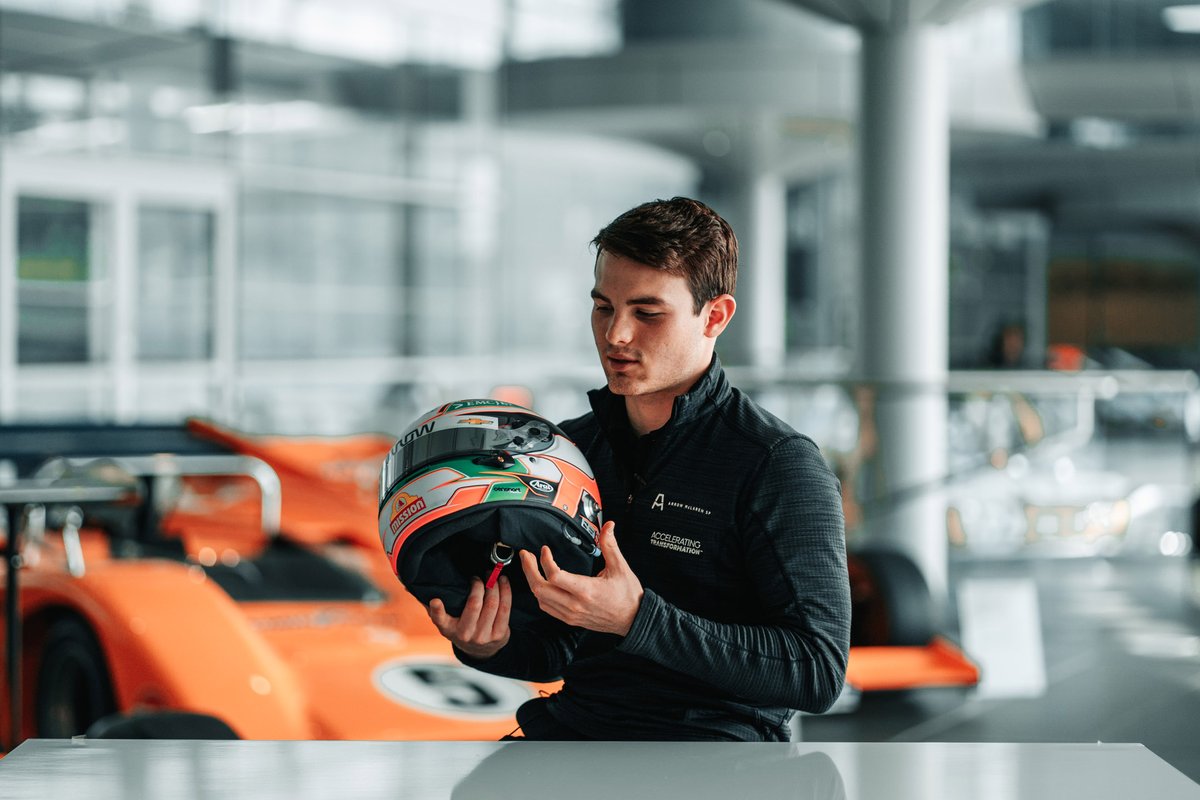 McLaren is currently the only F1 team that has an active involvement in IndyCar that would allow for any potential crossover between the two projects. O’Ward said he felt “so grateful to be in the position that I am in”.

“And who knows in the future, maybe I stay in IndyCar for the rest of my career? Or maybe I come in a couple of years to Formula 1?

“It wouldn’t be just to experience it. If I do the switch, I’m coming to win and compete. Just like I told everybody in IndyCar, ever since the first year. I understand we didn’t get our first win, but we were there fighting for wins, and we got many podiums.

“I’m too competitive just to be like, ‘oh, it’s cool’. No, I want to be one of the top dogs in anything that I’m doing, because that’s just the nature of us, the nature of me and of the team.

“That’s the one goal that everybody puts in so many hours for and so much sacrifice. That’s definitely what is on my bucket list.”

O’Ward spent some time during his visit to McLaren looking at the team’s old cars, including the 2012 McLaren MP4-27 that he saw Lewis Hamilton race to victory in Canada at his first live motorsport event.

“My first ever race, any IndyCar or Formula 1 race, that was the first one, Montreal 2012, where Lewis won,” O’Ward said.

“I’ve been a huge McLaren fan forever. It’s really cool that I get to drive for them now, and I have my little bits and pieces in part of the legacy of building on it. That’s really exciting to me.”