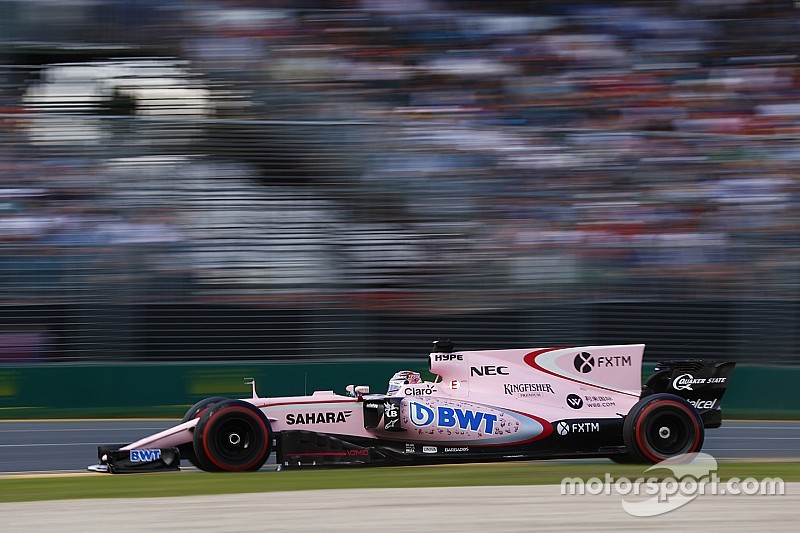 Force India's Sergio Perez has been reprimanded for his incident during qualifying for the Australian Grand Prix.

Perez had exceeded the maximum time set by race direction between the safety car lines at the end of qualifying, a breach of article 27.4 of the sporting rules.

Perez explained: "I had an issue with this place so I went out of it so I lost my reference, in the end, I end up being too slow, so that was the issue."

The Mexican was therefore given his first reprimand of the season, but has kept his 11th place on the grid.

The race stewards said: "The Stewards heard from the driver, Sergio Perez and Team Representative and determined that he did exceed the time specified by the FIA in Event Document 10 by slightly more than 4 seconds and was not impeded by any other driver and therefore was driving unnecessarily slowly in violation of Art. 27.4 of the FIA Formula One Sporting Regulations.

"As Perez did not impede any other driver, the Stewards considered a Reprimand sufficient."