Perez "a bit worried" Racing Point has no answers yet 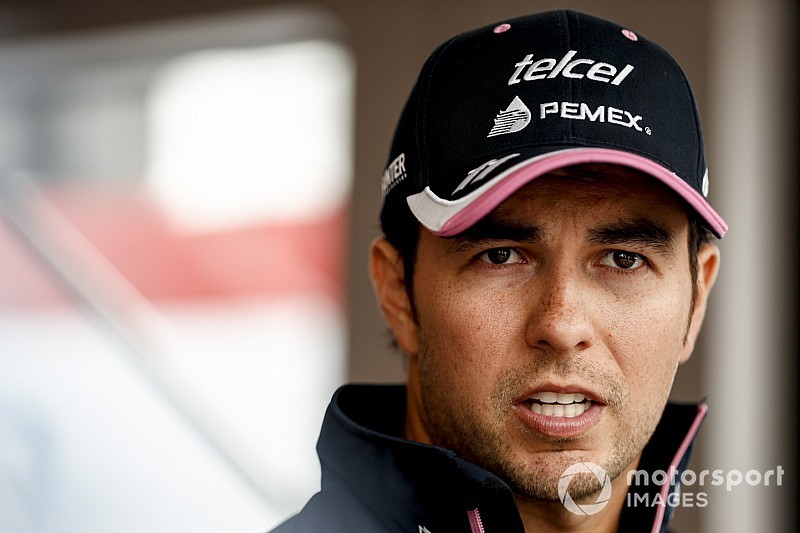 Sergio Perez says his Racing Point Formula 1 team is a "bit worried" as it has no answers as to why it struggled to optimise the major update package it introduced in the Spanish Grand Prix.

Perez was unhappy with the revised car for much of the weekend in Spain, starting and finishing in 15th place, having earned sixth in the previous race in Baku.

He admits he has concerns about form in Monaco, but hopes that the updates will produce the intended improvement in performance at a very different venue.

"We are a bit worried," Perez said. "Our performance in Spain was very bad, a lot worse than we expected. So we'll see. We hope it was just track related, and we just struggled in Spain.

"Coming here I hope we can be competitive, and back to our usual level. All season we have been struggling for pace, but I hope this weekend can be a good one for us where we can score plenty of points."

Asked if the team had any answers for what happened in Spain, he added: "No, not at the moment. We are still analysing a few bits but we don't have any specific answers about our poor performance.

"It was expected to help in Barcelona. So we'll see. It's very important, hopefully tomorrow we can find a bit of pace and be a bit more competitive."

Perez anticipates that he can get more out of the car at a track where the driver's contribution is more significant than usual.

"I think here it is bigger. Ninety-five percent of the result is [usually] done by the car, but here the other five percent can be a bit bigger.

"If you get the perfect Saturday you can get a bit more out of it than in any other place. The driver can make a little bit more of a difference."

While it is bringing new parts on a regular basis, Racing Point has committed to a major upgrade around the time of the German GP, which will be allied to change of aero concept.

Perez conceded that the team can't wait until then to improve its form.

"A lot of races between now and Germany, and it is important to think race by race. Now we have a big opportunity, and the best thing to do is just to maximise these opportunities. We know that after five races we are fifth in the constructors' championship.

"So it's down to that, maximising every race, and that will be the key this weekend again. Go there and just maximise your chances, and make sure you get the most out of it. By doing that every weekend, once you have a more competitive car, it will be a bit easier."

Promoted: Hitting the right note at the French GP