Piquet to be honoured at Autosport Awards 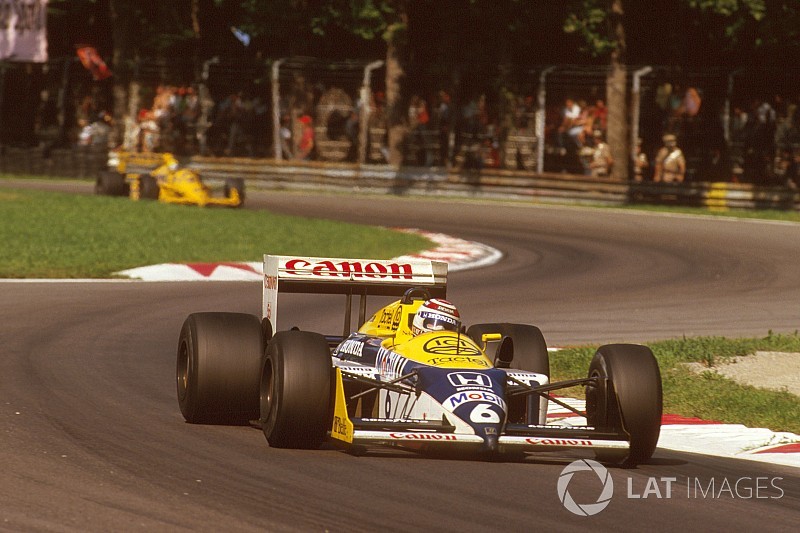 Three-time Formula 1 World Champion, Nelson Piquet, will be honoured with the Gregor Grant Award for Lifetime Achievement in Motorsport at the 2017 Autosport Awards ceremony this Sunday in London, England.

Piquet will be in attendance at the ceremony to accept the award, which has previously been given to racing icons such as Mario Andretti, Dale Earnhardt Sr., Sir Jackie Stewart and Sir Stirling Moss, Alain Prost and Emerson Fittipaldi. The Award has been presented as part of the annual Autosport Awards since 1989.

In 1981, with three race wins and seven podium finishes in the Brabham BT49, he became World Champion for the first time.

“It is an honour to be offered this award and join a very special list of winners. I’m very proud that Autosport has chosen to reflect on my racing career and I am looking forward to meeting old friends at the event,” Piquet said.

In 1983, Piquet raced his turbocharged BMW-Brabham BT52 to three race wins and, after a season-long battle with Renault's Alain Prost, bagged his second World Championship.

He completed his trio of title wins four years later, by beating his Williams teammate, Nigel Mansell, after a season-long battle. With a total of 204 race starts, 23 race wins and 60 podiums during a 13-year Formula 1 career, he remains one of only 10 drivers to be crowned World Champion three times.

This year’s Awards will include a new presenter line-up, featuring F1 legend David Coulthard and leading broadcaster Lee McKenzie, as well as a glamorous red-carpet entrance to welcome nominees and winners from all over the globe. Fans will be able to watch the Awards on a live global broadcast on Motorsport.tv, Autosport.com and Motorsport.com.

Piquet will be joined on the night by the stars of global motorsport. Among the nominees for the prestigious Awards are Lewis Hamilton for International Racing Driver of the Year, having claimed his fourth F1 World Championship win this year, and Fernando Alonso for Rookie of the Year, following his stellar Indy 500 debut in May that set the racing world alight.

Racing Car of the Year Award nominees include the championship-winning Mercedes F1 W08 EQ Power+ and close rival Ferrari SF70H, while M-Sport’s Fiesta WRC is in the running for Rally Car of the Year alongside the Hyundai i20WRC and Toyota Yaris WRC.

The winner of the McLaren Autosport BRDC Award will also be announced on the night, with four young British drivers - Enaam Ahmed, Max Fewtrell, Harrison Scott and Dan Ticktum - hoping to claim the coveted award which offers the winner an F1 test and the opportunity to join the McLaren Young Driver Programme in 2018. The award was first won in 1989 by David Coulthard who will present the Awards this year for the first time along with renowned TV presenter Lee McKenzie.