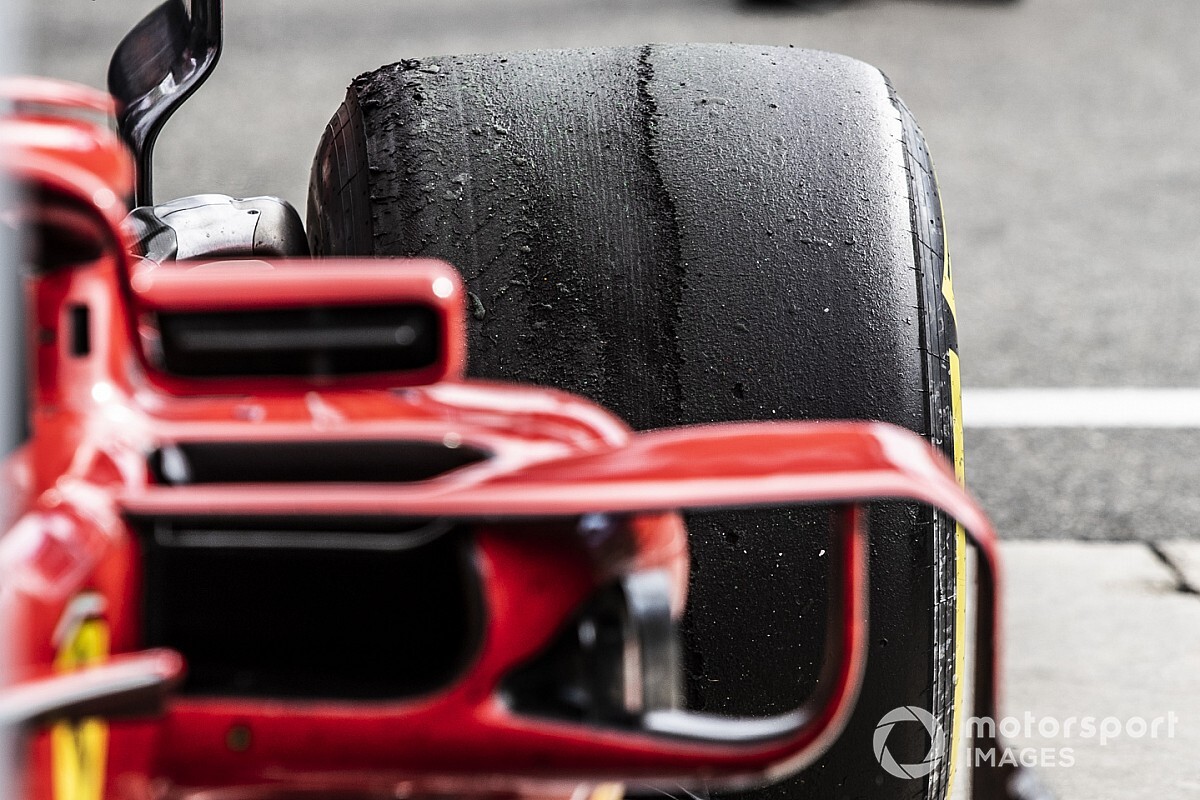 Pirelli believe that the blistering that denied Kimi Raikkonen a shot at victory in the Italian Grand Prix was triggered by a perfect storm of circumstances.

Formula 1 teams had headed into the race at Monza on the back foot in terms of set-up requirements, after the weekend’s practice sessions had been hit by a mixture of bad weather and a lengthy red flag delay.

With teams only being able to roll out 10-lap long runs, it proved not to be enough to fully understand what was going to be needed for a full race distance.

Pirelli’s motorsport racing manager Mario Isola said: “Friday was a very strange day with FP1 that was wet, so teams had to concentrate all their work on the car in FP2.

“And then there was [Marcus] Ericsson’s crash, so FP2 was one hour in which they had to set up the car, test two compounds for the delta laptime and try to do a long run with a heavy car on a full tank.

"The long run was 10 laps, so then you try to extrapolate what happens, but it is not something that is linear.”

Although the lack of running earlier in the weekend was the same for all teams, Raikkonen was especially hurt in the race because of the unique circumstances he faced.

After his pitstop, he had had to push harder and longer than he would have liked on his fresh tyres to ensure that Lewis Hamilton could not overcut him.

The combination of doing that, plus being trapped behind Valtteri Bottas’ car which meant his car was losing downforce and sliding more, ultimately triggered the blistering problems that proved so costly.

“The soft compound is more prone to blisters because of the low wear,” added Isola. “Low wear means a lot of heat generation inside the compound and therefore blisters.

“If you follow another car you lose some downforce, and you slide a bit more. So compared to the supersoft, which is generating more grip and sliding less, this is all creating blisters.

“Then it is clear that if you push from lap one when the tyre is new, you have more rubber and you exacerbate the effect.” 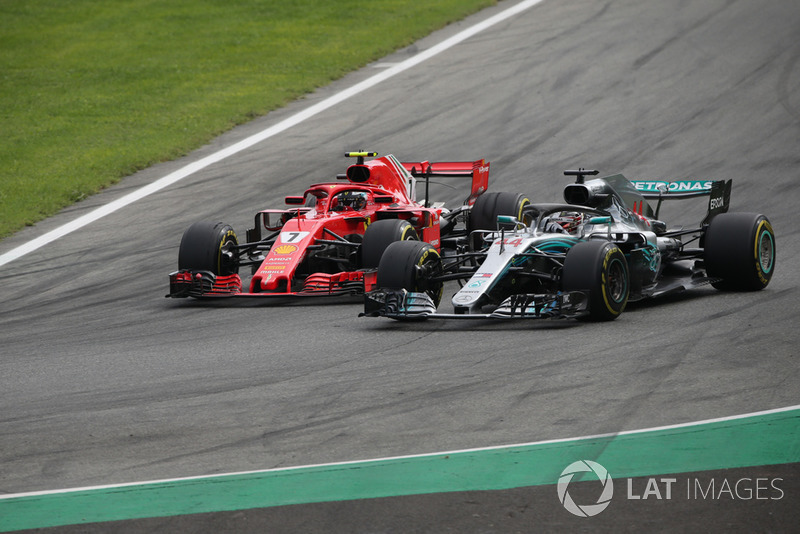