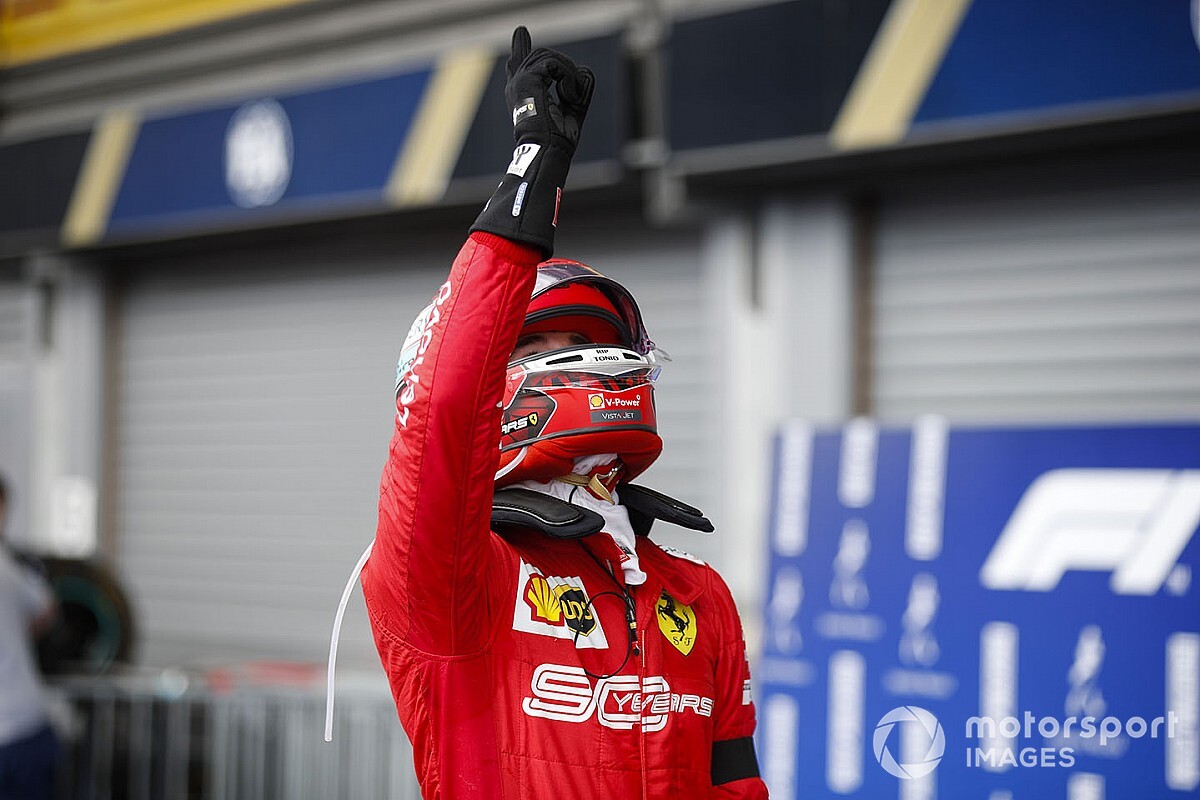 With the motor racing community still mourning the loss of Formula 2 racer Anthoine Hubert, Charles Leclerc paid tribute to his former team-mate by taking the Belgian GP victory, his first in Formula 1.

After Ferrari met expectations by locking out the front row of the grid - with Leclerc taking his third pole position of the season - the challenge from Mercedes was ever present in the 44-lap race.

The race built up to an intense final few laps, but Leclerc held on to make up for the disappointment of the Bahrain and Austrian Grands Prix.

The decision to pit the second Ferrari of Sebastian Vettel early proved costly for the four-time champion, as he lost out on a podium position to Valtteri Bottas.

Further back, Alex Albon was out to prove that Red Bull's decision to promote him was vindicated by executing a fine drive from the back of the grid to fifth place, helped out on the final lap by a cruel mechanical problem for McLaren's Lando Norris.

In this week's episode of the Autosport Podcast, Scott Mitchell and Jake Boxall-Legge join Edd Straw to review the Belgian Grand Prix, while Jack Benyon discusses the tragic loss of Anthoine Hubert during the Spa weekend and pays tribute to a driver he knew well.