F1 chiefs give green light to Portuguese GP in 2021

Formula 1 has given the go ahead for the Portuguese Grand Prix to take the vacant slot on the calendar, Motorsport.com can reveal, with teams to be informed of the decision on Thursday. 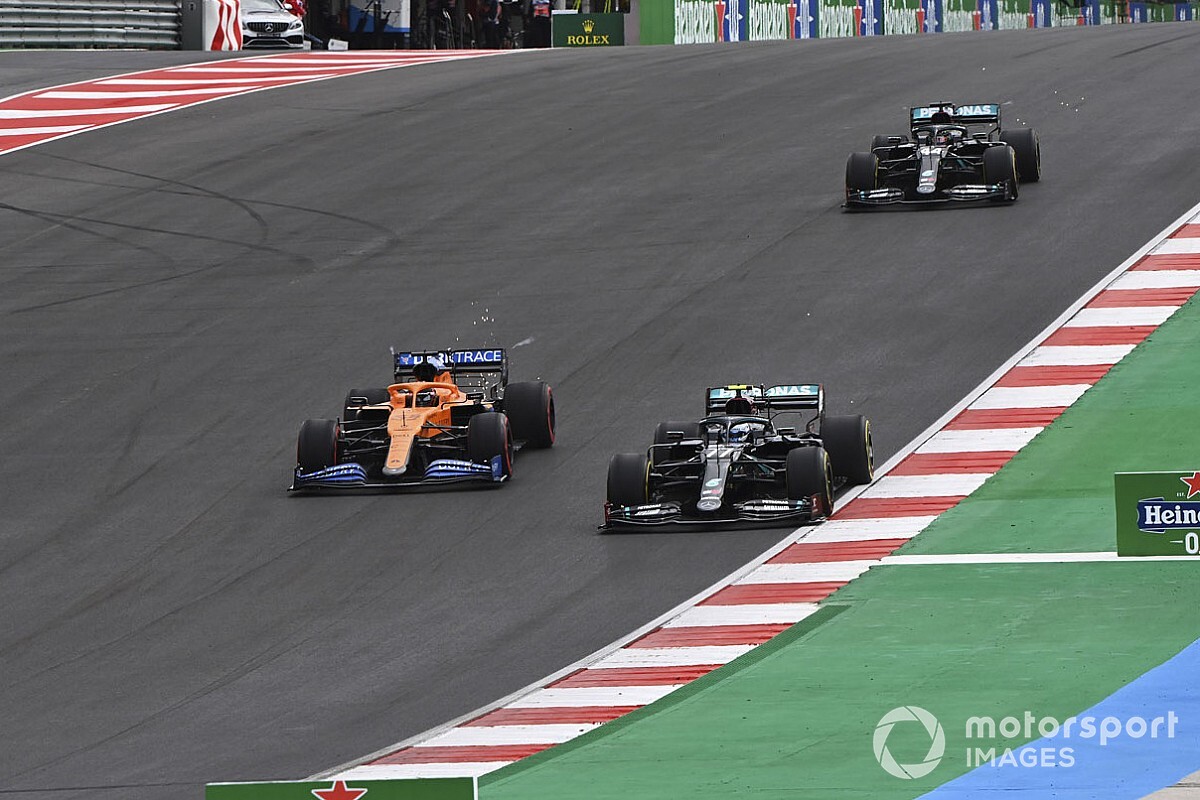 Following some weeks of uncertainty about the make-up of the opening rounds of the 2021 schedule, the difficult coronavirus situation in Portugal had prompted doubts about whether or not the race could secure a slot on the schedule.

But following talks between F1 and race organisers over recent days to get a better understanding of the situation in the country, it is understood that both parties are happy that the event can go ahead.

Sources with good knowledge of the situation say that F1 has committed therefore to Portugal taking the ‘TBC’ slot in the calendar that has long been scheduled for May 2.

The decision on Portugal means that it is now official that Bahrain will hold the season opener on March 28, with Imola hosting the second round on April 18.

It is understood that teams will be formally informed of the calendar plans in a meeting of the F1 Commission that will take place on Thursday.

The Portuguese decision is not without its complications, though, because of the new quarantine restrictions that have been introduced in the United Kingdom.

Portugal is currently on the UK’s 'red list' of countries where anyone returning from must quarantine in a hotel for 10 days.

With it understood that no exemption on the ‘red list’ matter is being granted for elite sports, it means UK-based F1 team personnel will be unable to return home from Portugal before the Spanish Grand Prix on May 9.

The back-to-back nature of the Portuguese and Spanish rounds made it unlikely that many staff would have returned home anyway.

It does mean though that, with a 10-day lock-out period for anyone returning to the UK from Portugal, any staff leaving the country on the Monday after the race will not be able to go back to the UK immediately after Spain because of the requirement to isolate in a hotel.

It therefore means teams may potentially have to stay in Europe longer to continue racing.

Had the Portuguese GP not been able to go ahead then it was possible that F1 could have gone for holding two rounds in Bahrain.

However, while such a plan was an option, it is understood that talks never seriously advanced on this front and the Portuguese plan was always the priority.

As well as Thursday’s F1 Commission meeting set to finalise the calendar plans, it is also expected to debate and vote on a host of important topics for the sport.

Of key interest to fans is the potential trial of sprint races at some events in 2021, plus whether or not to go ahead with an engine freeze from 2022.

Why McLaren can be a true force in F1 again