Portuguese GP attendance cut back due to COVID restrictions 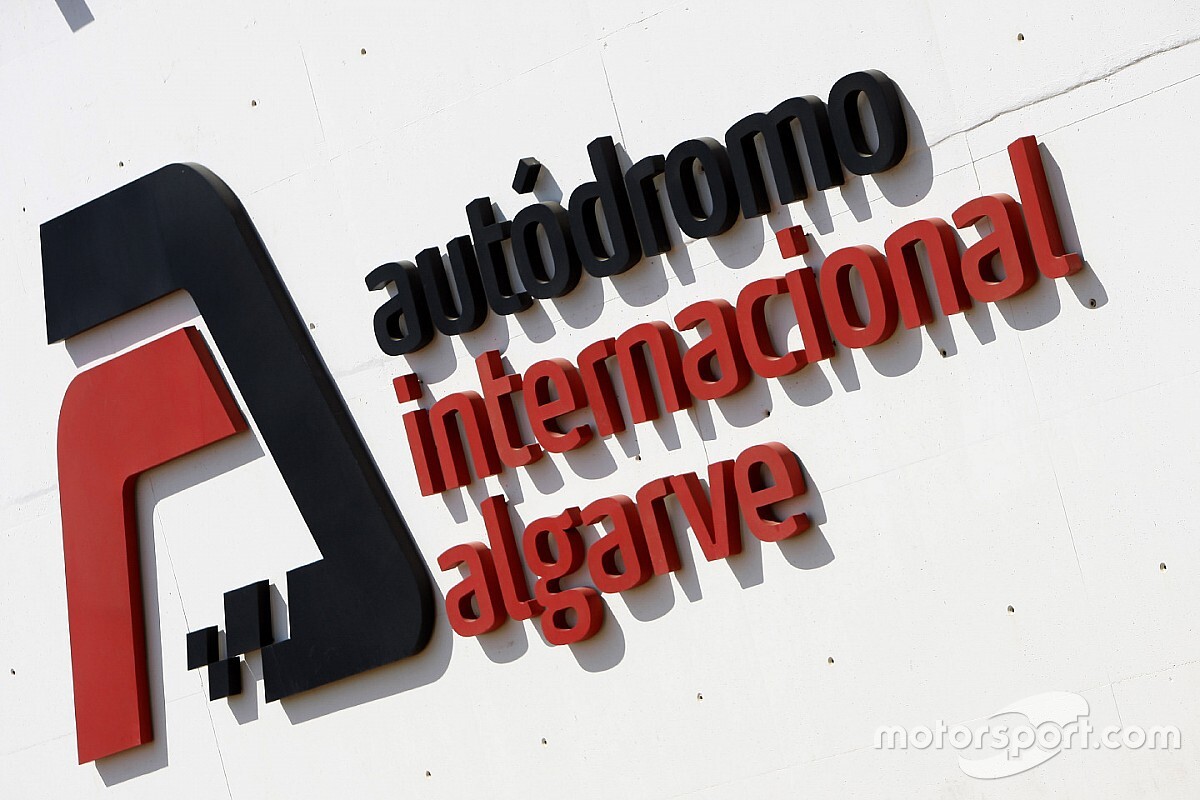 Portimao has been forced to reduce the number of fans who can attend this weekend’s Formula 1 Portuguese Grand Prix due to new COVID-19 restrictions.

Portugal will host its first F1 race since 1996 this weekend after the Algarve International Circuit was added to the calendar as part of the revised scheduled forced by the ongoing pandemic.

Officials at the track had targeted crowds of close to 50,000 on each day of the race weekend, only for a fresh wave of COVID-19 restrictions to be announced in Portugal last week. It has resulted in Portimao cutting its planned attendance numbers for this weekend’s race, capping the number of spectators per day to 27,500, as approved by the local government.

46,000 tickets had been on sale for the race, but all of those in general admissions areas that did not have a dedicated grandstand seat have now been removed.

“As is well known, Portugal saw measures to combat the pandemic COVID-19 increased last week, as determined by the government, with a series of additional restrictive measures taking effect in the national territory,” a statement from the track reads.

“As a consequence of these new measures, the health and administrative authorities have also determined new limitations and prohibitions regarding the presence of the public at Portuguese Grand Prix, namely a further decrease in the total number of spectators allowed.”

Portimao confirmed it would offer fans a full refund on tickets if requested, and that it was working on “several solutions” for those in the general admission zone.

“We would very much like the current moment to be different, so that everything could happen in a different way, but we have to adapt to situations, as they come across us, and resolve them within the possibilities within our reach,” the statement added.

Last week, the Portuguese government placed a limit of five people on gatherings in public spaces, while the government is aiming to introduce new legislation making masks mandatory in all public spaces.

Portugal reported a new record high of 2,608 COVID-19 cases in a single day last week, and has reported 100 deaths in the last week.

Abiteboul: Ocon's 2020 situation "not a disaster"