Eric Boullier spent eight seasons as the boss of two different Formula 1 teams, winning races along the way. When Boullier, a proud Frenchman, left McLaren in the summer of 2018, it took only a “few days” for the French Grand Prix management team to reach out to him, looking for help from an F1 insider to further the cause of the race. Motorsport Live spoke to him to find out how he’s bringing the French Riviera feel to the race track, helping the race to become bigger and better.

“Being based in England, I didn’t want to be strictly involved in the operations,” he says. “This is why I became a strategic advisor and ambassador. I’m more a facilitator, if you want, between all the parties – because I am the one with the paddock experience. I’ve got a big network, so I can basically call somebody and because I’m credible people they pick the phone up and answer me.” 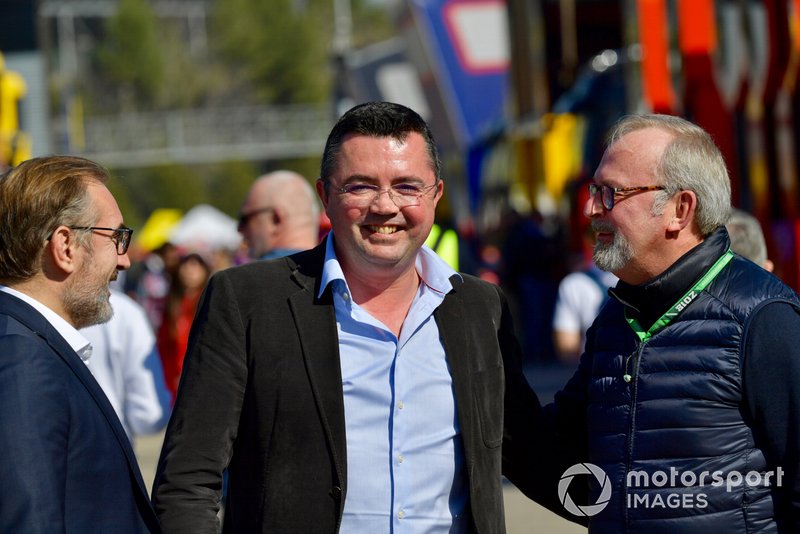 Having attended more than 150 Grands Prix in his previous capacity as an F1 team boss, Boullier has seen more than his fair share of Formula 1 events. He recognises as keenly as anyone the need to build a spectacle that reaches beyond hardcore racing fans, which is why he has pushed the French Grand Prix to do everything it can to build on the success of its return to the calendar in 2018 and become more than ‘just another race’.

“It was a huge success last year – sold out in three days, nearly, because everybody wanted to be there for the return of Formula 1,” says Boullier, who hopes the pace of F1’s 2019 development war will go up into gear in time for this year’s race, helping create a real spectacle on track.

Listen to the podcast...

“It was amazing how people were missing Formula 1 in France. What makes it special is we are a new model – the first one who signed with Liberty. It is not only racing on track, it’s also an experience over a weekend, where you can bring family, your friends, and enjoy your time. 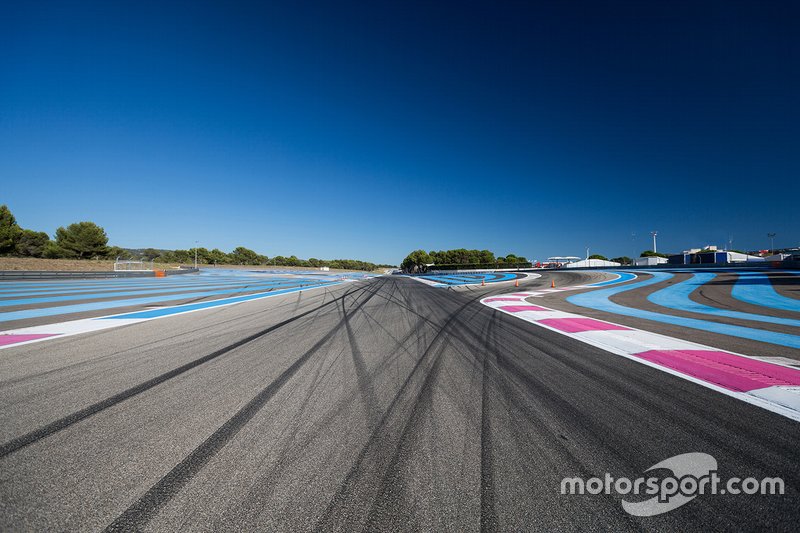 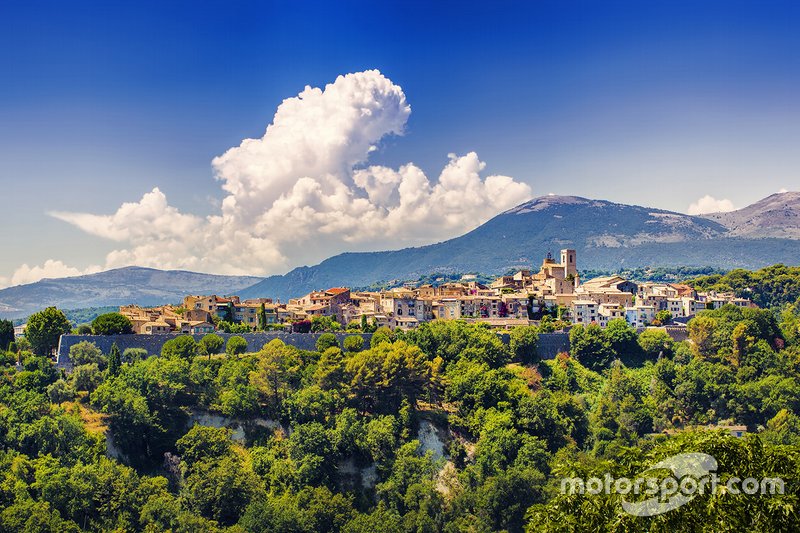 View of the Medieval Village of Saint-Paul-de-Vence, Provence, France

“Last year we built Provence Village. We’ll do a second one this year, on the north of the track, and also the theme will be around music. The 21st of June it’s a date in France where we call it ‘the music day’, so everybody’s playing in the street, anywhere. There will be a special concert for this Friday night, and we decided to carry on every day, with a different artist. Saturday night we have Bob Sinclar, and Martin Solveg on Sunday night. It’s going to be a big event.”

“We’ve also partnered with Motorsport Live to create a bespoke St.Tropez Grandstand offering for 2019, located at F1’s fastest corner, Le Beausset. Offering not only a great view of the race track, the grandstand will have its very own DJ and photo booth, plus every guest will also get a gift pack, with an exclusive collectable t-shirt, sunglasses and cap. It will add to the experience and we think it will get a great reaction.”

Be there and experience the French GP live. Build your perfect race weekend experience with Motorsport Live here.