Formula 1 race promoters have criticised the sports owner Liberty Media for the direction it is taking the sport in, after taking the unusual step of issuing a statement to express their concerns. 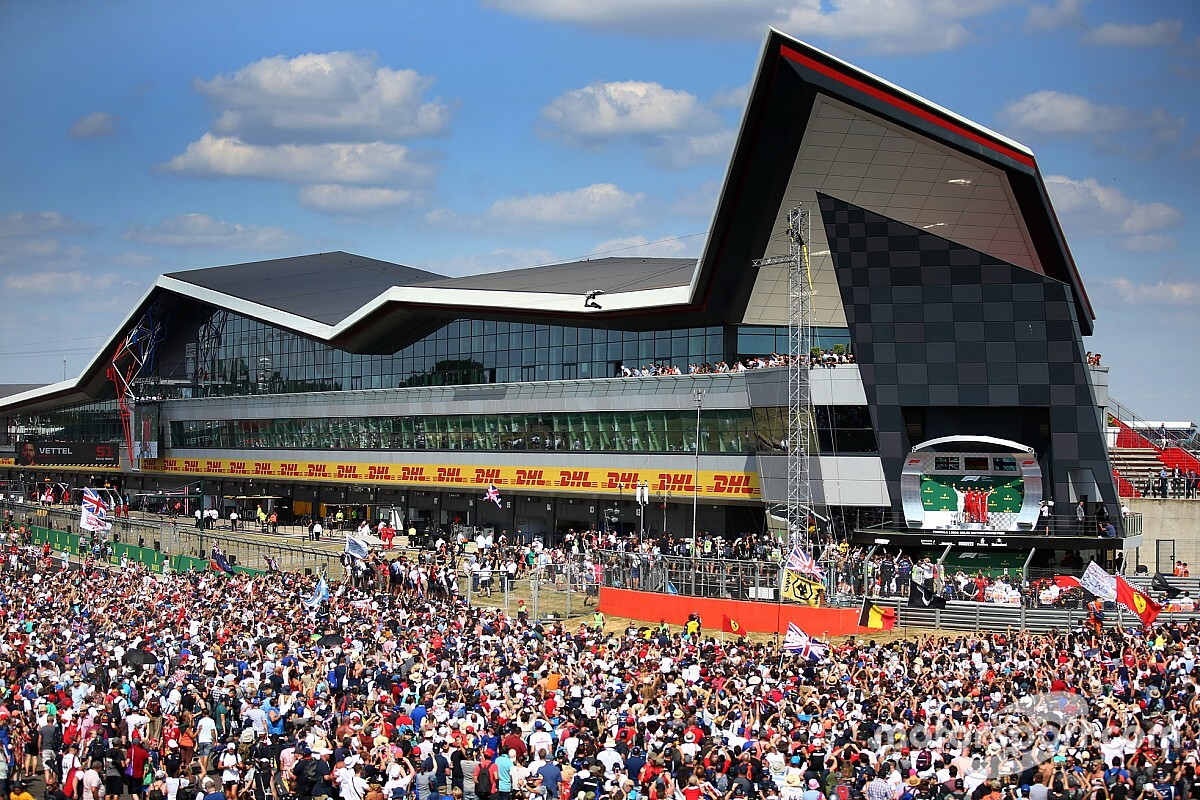 Amid ongoing uncertainty about the fate of five races whose contracts are up this year (Britain, Italy, Spain, Germany and Mexico), there has been a growing unity among the race organisers about the need for things to change.

Following a get-together on Monday of the Formula One Promoters’ Association, which has representatives from the majority of F1 events, it was agreed that there was a shared belief about their worries.

In particular, there are alarm bells ringing that F1’s move to more pay-TV will slash the number of viewers – and therefore those interested in buying tickets – plus questions about why some events were being offered better financial terms.

In a statement issued by FOPA on Monday night, the body said that there were three key issues for 16 of its members.

It added: “As we enter a new season of the sport that we have promoted for many decades, the Promoters seek a more collaborative approach to the development of the championship and the opportunity to offer their experience and expertise in a spirit of partnership with Formula 1 and the FIA.”

The statement about alternative business models is understood to reference efforts to get a Miami street race added to the calendar.

During the discussions, it emerged that the US race promoters had been offered a profit share partnership, rather than the more traditional model where races pay ten of millions of dollars for the right to hold the event.

The Miami situation is understood to have been a key factor in encouraging the events that do not have deals beyond this year to stand firm and demand better financial terms.

British Grand Prix promoter Stuart Pringle, who is boss of the Silverstone track which activated a break clause in its British GP contract, said that key issues needed addressing.

Speaking to The Daily Mail, he said: “Miami are seemingly getting a free deal. That has not gone down well with anyone, not least with the guys at Austin, Texas, who are working hard to make their race pay.

"If this continues, Formula 1 will be racing on second-rate circuits, if any at all."

He added: “Everyone is disgruntled. Liberty's ideas are disjointed. We have all been compliant and quiet hitherto, but we have great concerns about the future health of the sport under the people who run it now.”

Liberty Media has declined to comment on the matter, but it is understood it is due to meet all promoters today (Tuesday) for a meeting to discuss matters.

Motorsport.com understands that the events that were not part of the FOPA discussions were Russia, Japan, Bahrain, Abu Dhabi and China.