On the anniversary of the death of the great Jack Brabham, we take a look at the history of one of motor racing’s most famous families.

The Brabham racing name is already in its fourth generation, and two of the seven family members were still racing as recently as last year. 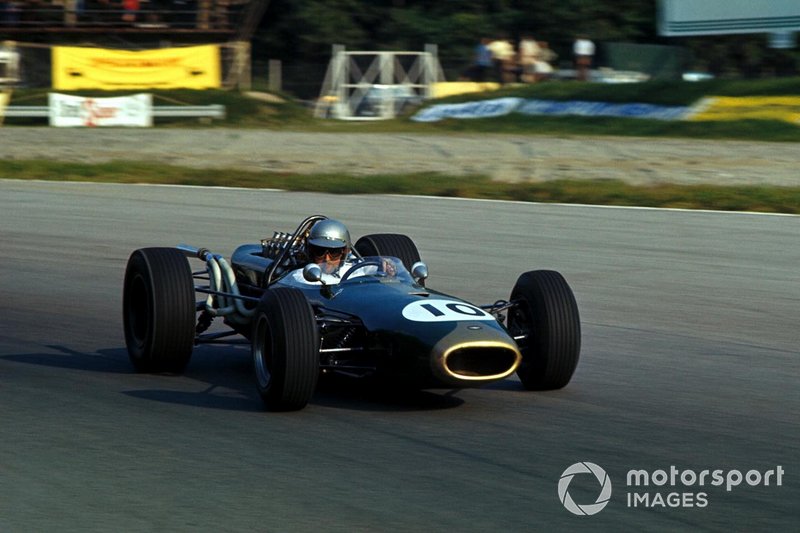 John Arthur Brabham, who later became better known as Jack, was born in Hurstvile, Sydney in 1926.

After he raced mostly in the Australian Midget series, he came to Europe and in 1955 made his debut in Formula 1 driving for Cooper. But it would take him until 1957 to get a full-time drive in F1.

Brabham was not just a driver though because he also became a team owner, setting up the Brabham team in 1962 which went on to win two constructors’ titles (1966 and 1967). The team continued in F1 until 1992, albeit under a different ownership.

As well as competing in F1, Brabham also raced in the Le Mans 24 Hours, the Indy 500, and Can-AM. But his biggest success outside of grand prix racing was in the BTCC, where he took wins between 1963 and 1980. 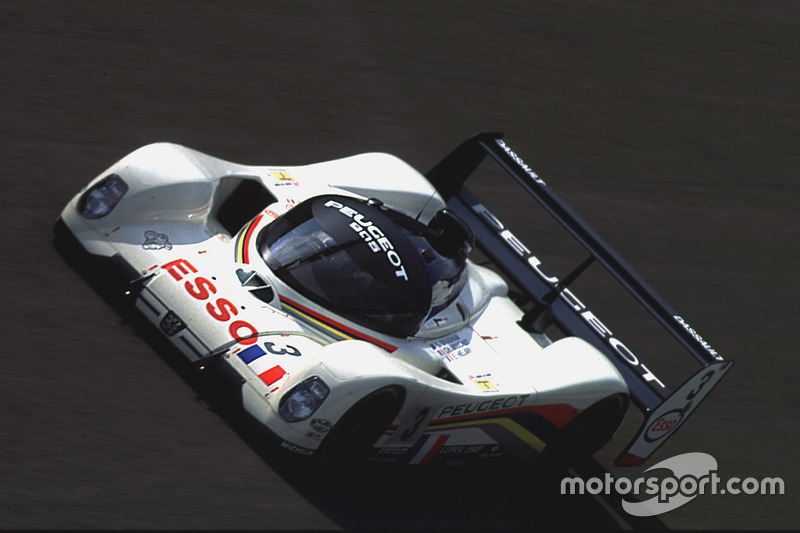 Born in 1952 in Sydney, Geoff Brabham is the oldest of Jack Brabham’s three sons.

After some good years in British F3, Geoff focussed on racing in the United States. He won the Can-Am championship in 1981 and made his debut in IndyCar, starting from pole position in his second race at Riverside.

He would stay 14 years in the category but would never win a race: his best result was second which he managed five times.

He started the Indy 500 10 times, and finished fourth in the 1983 edition in a Penske. But it was in sportscars he would collect his most trophies. To name his biggest successes: he won the IMSA GTP series four times, won the Le Mans 24 Hours in 1993 with Peugeot, stood on the podium in the 1991 Daytona 24 Hours and won the Sebring 12 Hours twice.

In the autumn of his career Geoff moved back to Australia where he raced in the Super Touring Championship. He won nine times, and scored 29 podiums, but never was able to take the title. He stopped racing at the end of 2001. 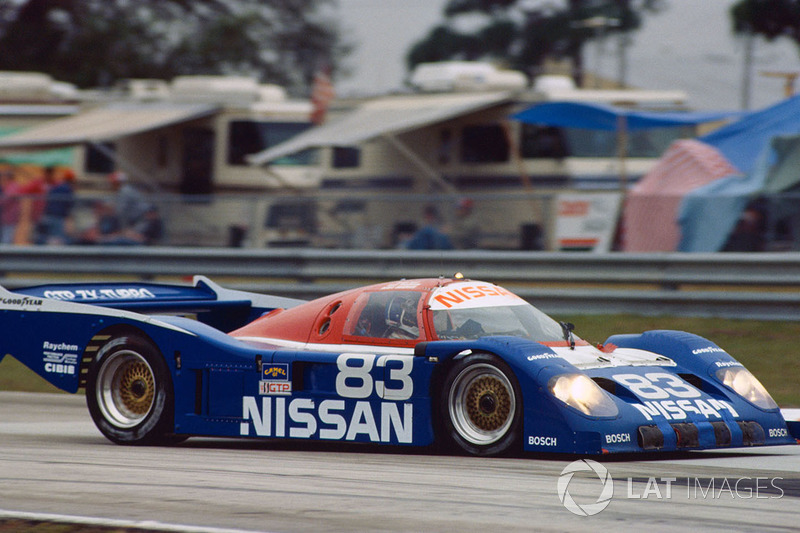 After Geoff came Gary, who had a bit of a similar career to his older brother. He started in Formula Ford in Australia, moving up to British Formula 3 where he finished second behind JJ Lehto in 1988.

His next move towards Formula 1 was the British F3000 championship, which he won in 1989 with Bromley Motorsport.

He raced in the International F3000 series in 1990 where he managed to score two podiums, and in that same year Life Racing gave him a chance to race in F1. But the Life F190, powered by a W12 engine, was so slow that he failed to pre-qualify twice from his two attempts.

In previous years Gary had already tasted the spirit and challenges of sportscar racing and focussed more on that. He landed a racing deal with Nissan and won the Sebring 12 Hours for the Japanese manufacturer in 1991, together with brother Geoff. In 1993 and 1994 he entered two IndyCar races but without any great success. Gary stopped racing at the end of ’94. 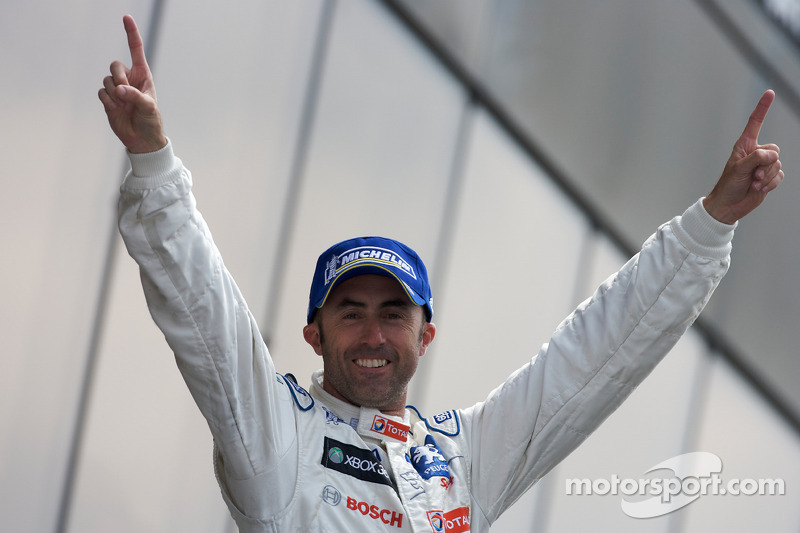 The youngest of the three Brabham brothers, David had been perhaps the most successful of Jack’s sons.

Since he moved up from karting in 1986, David has been happy to race anything he can get his hands on and has won championships and races all over the globe.

Outside of F1, David enjoyed success in sportscars. He started 18 times in the Le Mans 24 Hours, winning the classic in 2009 for Peugeot!

He stood on the podium in the Daytona 24 Hours and he’s also a double American Le Mans Series champion in the LMP class. 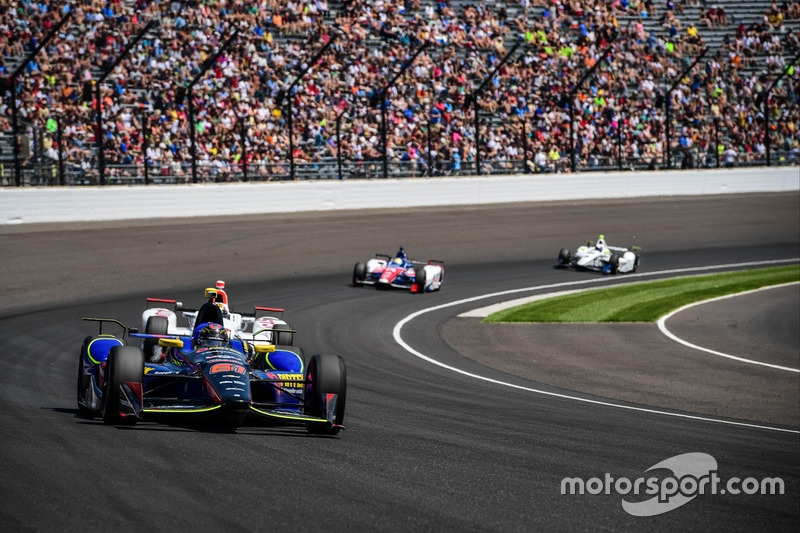 Matthew Brabham is the son of Geoff, and was born in Boca Raton, USA, with his father having moved to America when he raced out there.

When the family came back to Australia, Matthew started his racing career in Formula Ford Australia, but never tried to chase the F1 dream.

When being selected in 2012 for Team USA Scholarship, he moved back to the USA and won the USF2000 that year with four wins, 11 podiums and a pole position.

The final step before Indycar is Indy Lights, and he finished fourth with a win and four podiums in 2014, with Andretti Autosport also giving him some experience in Formula E.

He didn’t continue in Indy Lights the following year, but in 2016 his IndyCar dream came true when he raced at Indianapolis. He took a 16th place in the road course GP, and a 22nd place in the Indy 500 with PIRTEK Team Murray.

Since 2017, Matthew has raced in Stadium Super Trucks and last year he competed in one of the two S5000 series exhibition races. 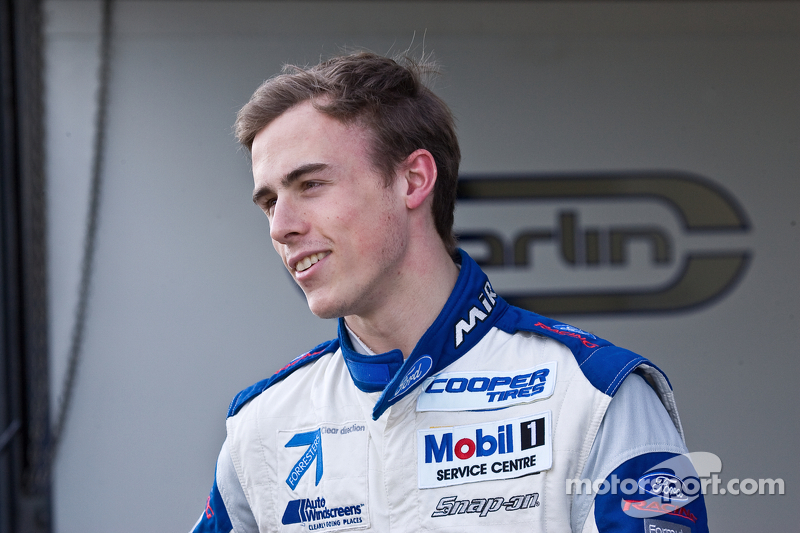 The youngest of the Brabhams is Sam. He is the son of David and was born in England. He started his racing career in the Formula Ford UK series in 2013, finishing fourth in the standings. Sam started the 2014 F.Ford UK series very strong with two wins and four podiums in the first 11 races, but a heavy accident at Oulton Park and budget restraints caused him to stop racing.

Since 2018, Sam has been racing again, mainly in the Porsche Carrera Cup UK. A seventh place out of 10 races is his best result so far. 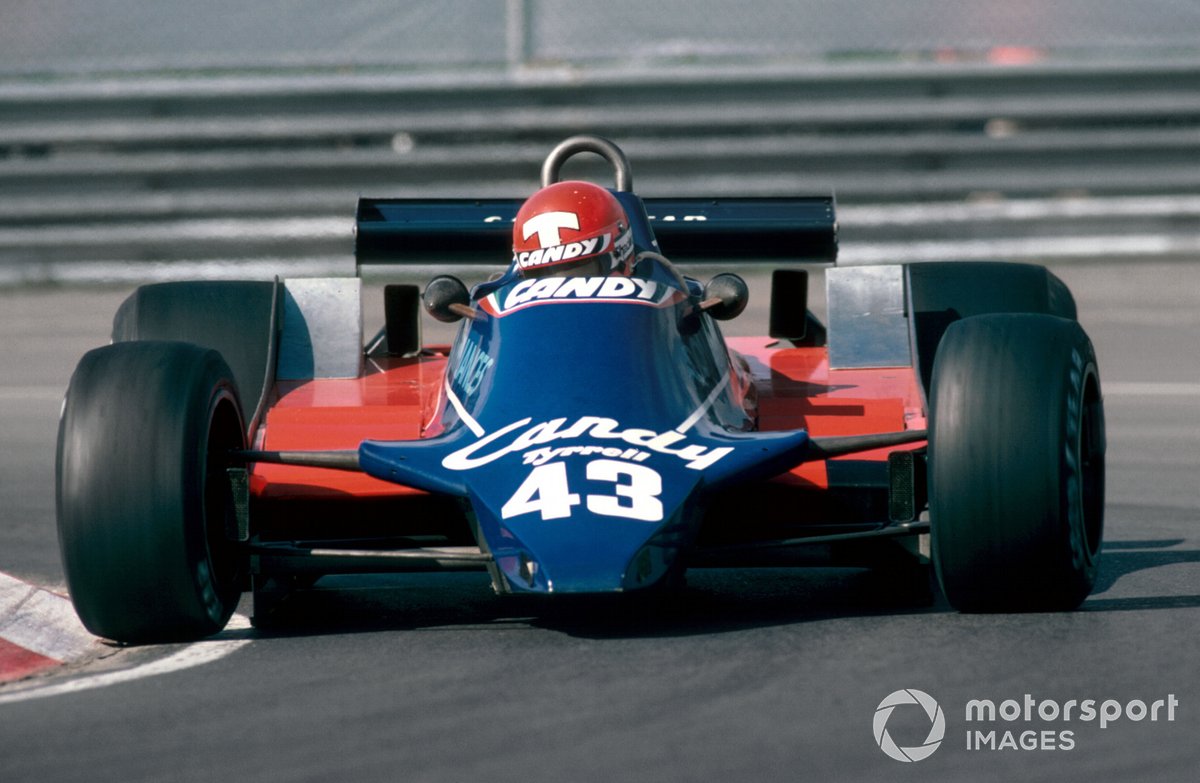 Although not having the Brabham surname, Mike Thackwell is a member of the Brabham family with his sister Lisa having married David Brabham.

Thackwell is the 1984 F2 Euro champion, but raced in Formula 1 even before that, not that F1 was such a success for him. From his five attempts to qualify, he start two grands prix but failed to finish both races.

His two races in IndyCar in 1984 brought him more joy, as he was classified twice despite mechanical problems in both races.

During his 10 year career he raced regularly in different single seater series, coming close to winning the F3000 championship in 1985 but was beaten by Christian Danner in the final race.

Thackwell raced in sportscars too. He started three times in the Le Mans 24 Hours but a ninth place in the 1985 edition with a Porsche 962 C is his best result.