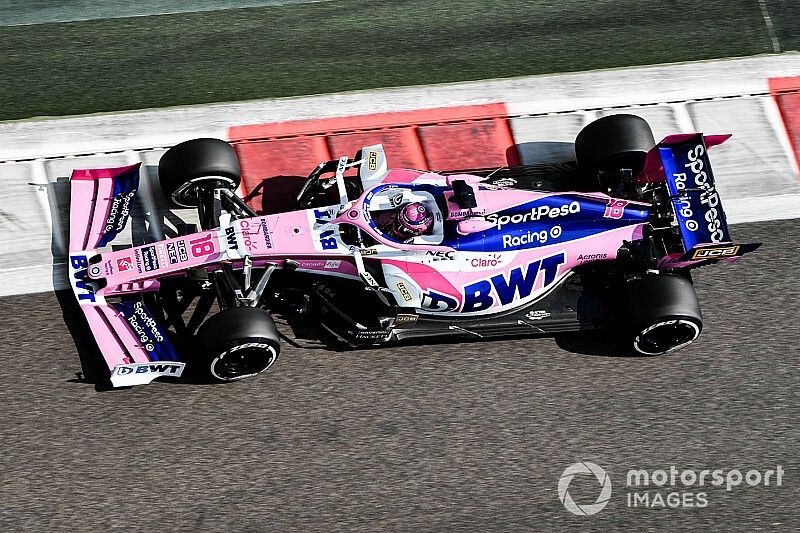 Racing Point has faith it can return to becoming a thorn in the side of the big budget teams this year, and potentially emerge as ‘best of the rest’ behind the top three outfits.

The Silverstone-based outfit had a challenging 2019 campaign as it paid the price for the financial difficulties that left it in administration the season before.

But following a cash injection from new owner Lawrence Stroll – who has since gone on to become an investor in Aston Martin – the outfit has got back on its feet and made up lost ground.

With the team’s long-term future looking bright, hopes are high that it can hit the ground running when the 2020 season starts in Melbourne in March.

Speaking before the latest Aston Martin developments, team principal Otmar Szafnauer told Motorsport.com: “I think now we're normal, so next year I think you’ll see a car, even at the beginning of the year, that should be where where we normally are, which is the best of the rest.

“That's what we've got to aim to do. It isn't gonna be easy, because everybody wants to be best of the rest: McLaren, Renault, Toro Rosso, us and Sauber. Everyone’s aiming for that – although some are even aiming for top three despite there still being a gap.”

Racing Point has long term plans to relocate to a new factory near its current facility, but in the meantime it has upgraded its infrastructure, leaving Szafnauer content with where things are at.

“We've also added machinery such that from [a design] concept to being on the car, that time is reduced. So that helps. We've added technical capability as well.

“We've added some good guys in our aero department and CFD, for example. We're at 465 people now instead of 405. And we don't hire just for the sake of hiring. We’ve got to hire the right people.